Regarding the case of a woman who was slashed to death on the street, on March 20, Mr. Hoang Van Kien, Chairman of the People’s Committee of Dong Huu commune, Yen District, Bac Giang province said that the police agency is still investigating. clarify the killings that took place in the commune. 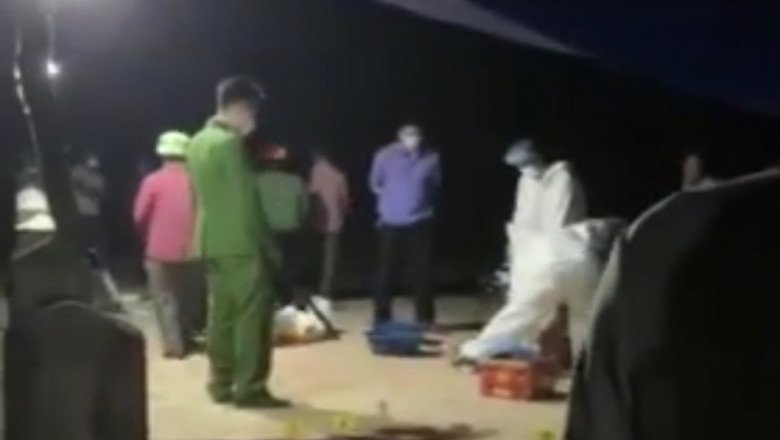 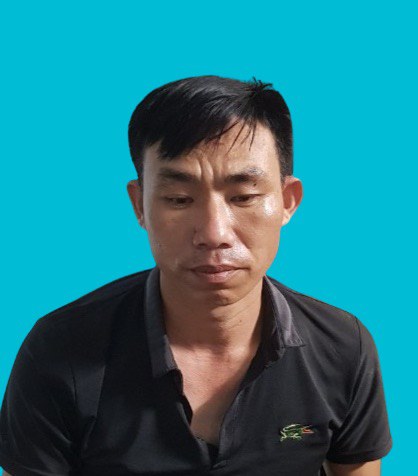 According to Pak Kien, between the families of Hoang Van Tang and the families of the LTL victims, conflicts and land disputes occurred. During the settlement process by the local authorities, suddenly a fight broke out which led to the murder. Currently, the specific reason why Tang killed the victim is being further verified and clarified by the police.

Earlier, at around 3 pm on March 19, the Dong Huu Police and People’s Committee received news that Mrs. LTL was killed with a knife by Hoang Van Tang right on the village road.

After committing the crime, the subject went to the Dong Huu commune police station to turn himself in. 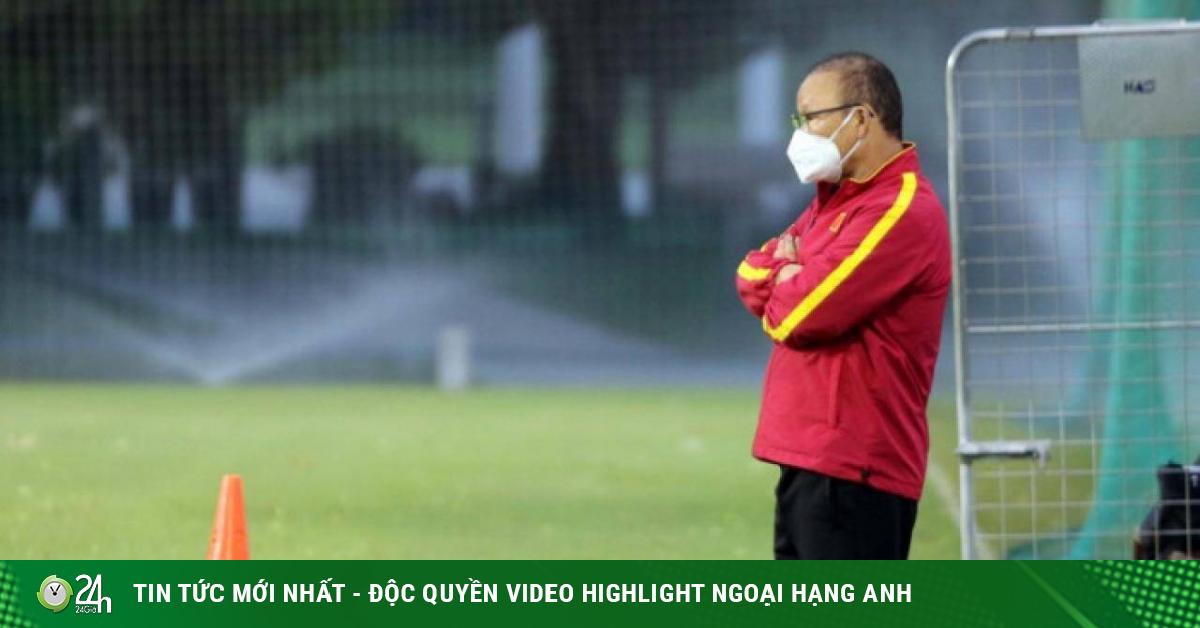 The HAGL pillar has its name crossed out: The first time of the Vietnamese team and the warning from Mr. Park 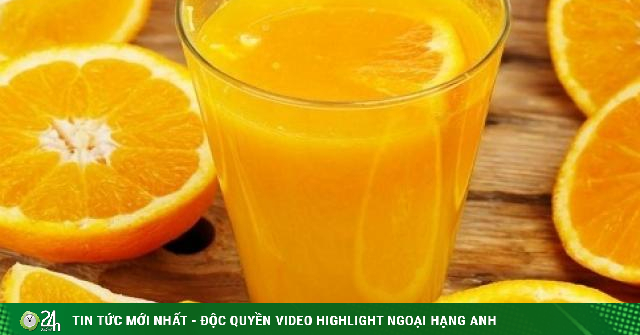 Should you drink a lot of orange juice, coconut water to prevent COVID-19? -Health of life 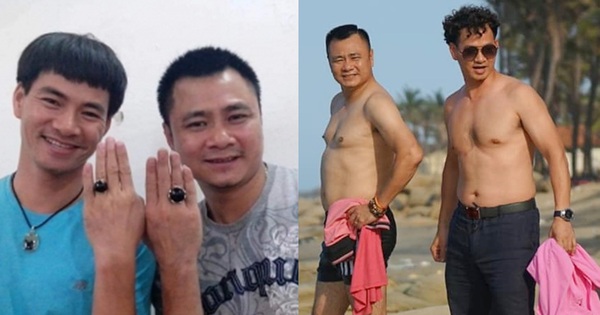 Xuan Bac – Tu Long: From a couple of friends to the two expensive “uncle” of Vietnamese showbiz 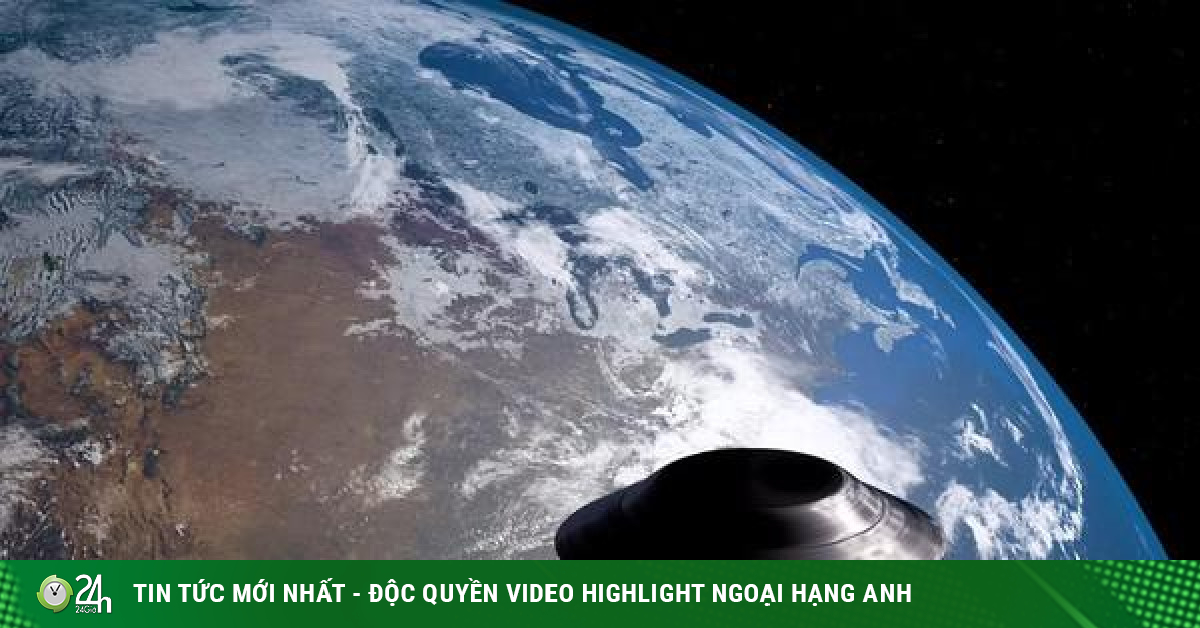