There is one very interesting thing in common that car enthusiasts can recognize that is the popularity of the Mercedes G-class SUV, not only with those with general economic conditions but also with celebrities. own voice.

On the world stage, it can be mentioned that the stars who own Mercedes G-class such as actor Megan Fox, actor Arnold Schwarzenegger, player Cristiano Ronaldo… In Vietnam, this Mercedes SUV model also regularly appears. present with famous people such as singer Hien Ho, singer Son Tung M-TP or singer Tuan Hung. In the Vietnamese market, a privately imported Mercedes G63 can cost about 14 billion VND including rolling costs.

So, what is so special about the Mercedes G-class that is so popular?

A special point that is hard to ignore when it comes to Mercedes’ G-class line is about the origin of this model. According to Marcus Maurer, technical director in charge of the G-class line: “The orientation of this model is an off-road vehicle for both civil and military use. Therefore, the car has a very exterior design. Practical.”

Indeed, the square, rough design of this G-class does not seem to have changed much since the first versions from the 1970s. According to information on the AutoEvolution site, this model has a boxy design. because it will be easier to produce. This model is so minimalist that even the door hinges are not hidden, but completely exposed.

Opening and closing the door of the Mercedes G-class. Source: TomaszKa / Youtube

If you have the opportunity to interact with this model, the way the car door opens will probably surprise many people. While many models have equipped with unique opening mechanisms such as sliding the hand into the sensor to open the door on the McLaren MP4-12C, the door handle hidden into the body like on the Range Rover Velar, or even Ford intends to remove the door handleMercedes G-class in general still uses the door opening mechanism unchanged from the 1970s.

Specifically, to open the door of this model, the car owner needs to press the mechanical button on the door handle instead of pulling the door handle as usual. The process of opening and closing the door on the Mercedes G-class is also an interesting process for many people when it can create a feeling of “military”, which is hard to find on a modern car. Although it is an age-old detail, it is in fact a very well-liked feature.

ACCEPT ANY terrarium BUT STILL ELEGANT 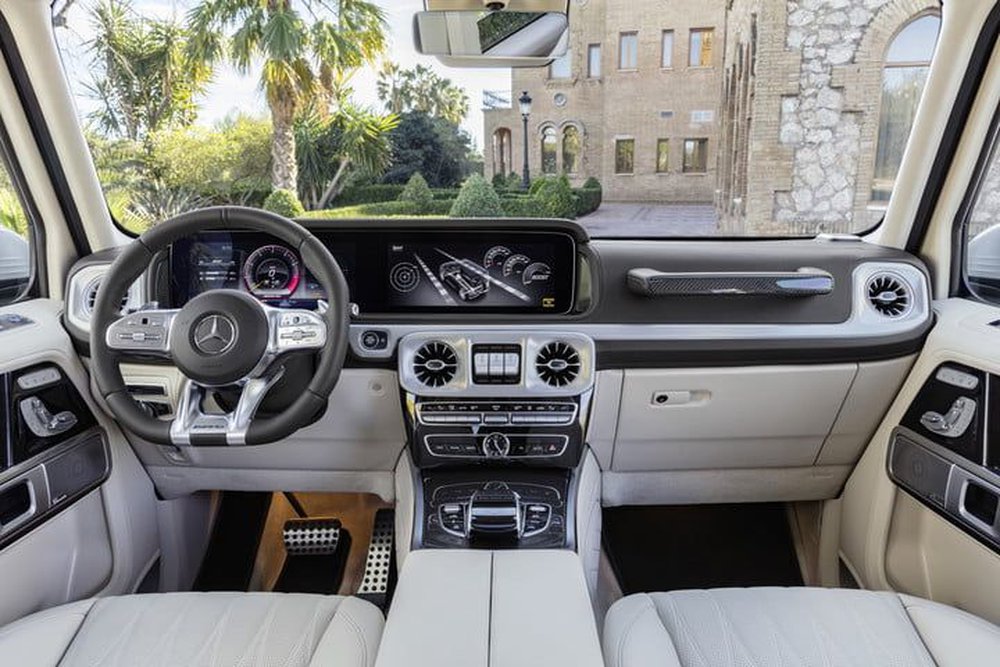 The interior of the Mercedes-AMG G-63 still retains the handle on the side of the passenger seat.

In the imagination of many people, a true off-road vehicle will hardly have many luxurious features. However, Mercedes still tries to balance the elements between off-road and luxury to bring up the Mercedes G-class.

The Mercedes G-class is a typical model in the use of a separate chassis commonly found on genuine SUVs, in addition to the differential locking features that are very useful when crossing the terrain. Along with that, Mercedes uses high-grade leather and wood to beautify the interior, along with equipment such as massage, seat heating, interior lighting … to increase the luxury look.

Fate still smiles at the "tiktoker" of Vietnam Tel, so what about Mr. Park? 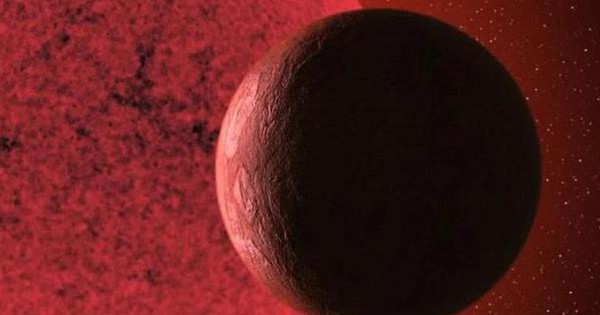 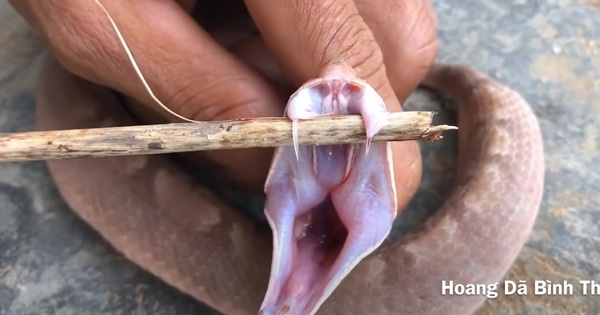 The venomous snake has the longest fangs in Vietnam, and the king cobra does not have a door! 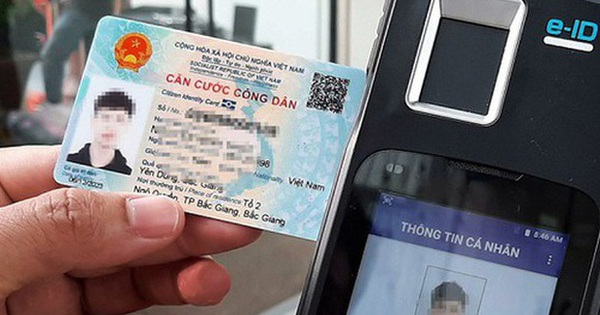 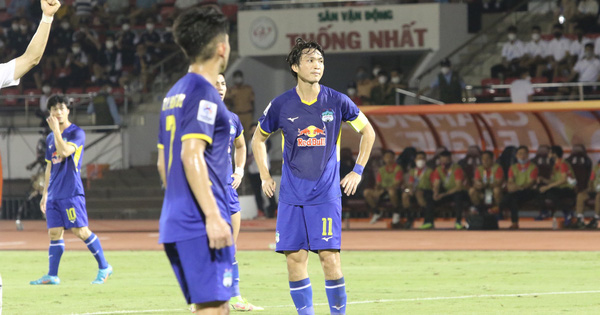