Russia announced that it had attacked a shopping center in Kiev “used by Ukraine as a place to collect artillery”, many of which were also hit by rockets.

Commercial center in the capital Kiev owned by Ukraine was ambushed on March 21, killing at least 8 people and destroying many jobs and vehicles in the vicinity.

“The area near the commercial center is used as a base for storing rockets and reloading rocket launchers. High-precision long-range strikes destroyed Ukrainian rocket batteries, as well as ammunition depots in shopping malls. This facility has long been discontinued. trade,” said a spokesman for the Ministry of Defense Russia said Igor Konashenkov.

The Russian military later released video from an unmanned aerial vehicle (UAV), showing Ukrainian rocket artillery systems firing on the battlefield and then moving to shelters in shopping malls. The site was then completely destroyed by an unknown projectile.

Meanwhile, Ukrainian authorities have accused Russia of killing at least eight people in an attack on a shopping mall. Ukrainian military official Mykola Medinskiy said that “there are no strategic military targets in the region”. Someone named Valentina Timofeevna told Reuters that his son was still working at the center yesterday.

This claim cannot be independently verified.

The Russian Defense Ministry also announced the use of cruise missiles to destroy the training bases of Ukrainian special forces and foreign mercenaries near the city. Zhytomir and province Rivne, northwestern Ukraine. Russian troops have in recent days continued to strike targets in Ukraine with high-precision cruise missiles and hypersonic missiles.

The unnamed US official revealed that Russia is increasing its naval activity in the northern Black Sea. Washington considers a strategic port city Odessa is being fired upon by Russian warships, but there is no sign that Moscow will organize amphibious operations from the sea.

Colonel Mikhail Mizintsev, director of the Russian Center for Defense Management, called on the authorities and the city defense forces to Mariupol surrendered to Russian troops before 05:00 on March 21 (9 o’clock Hanoi time). “Everyone who drops weapons is guaranteed to get out of Mariupol,” he said.

Mariupol, with its strategic location on the shores of the Sea of ​​Azov, has been the target of a siege by Russian forces since early March. About 400,000 Mariupol residents are believed to be still trapped in the city amid unarmed shootings. water and heating systems.

Russian troops have entered parts of Mariupol, but a rebel commander in eastern Ukraine said it would take more than a week to take control of the city. Apart from Mariupol, eastern cities like Kharkiv, sumy and Chernihiv also experienced intense shooting.

UN statistics show that about 10 million people, or a quarter of Ukraine’s 44 million population, have been displaced from their homes. 3.5 million people evacuated to neighboring countries. The Office of the United Nations High Commissioner for Human Rights says at least 925 civilians killedwhile 1,496 people were injured in that battle

Dialogue between Moscow and Kiev resumed on March 21, opening with a 90-minute videoconference between the two delegations. David Arakhamia, a member of the Ukrainian delegation, said the two sides would continue discussions throughout the day.

Ukrainian President Volodymyr Zelensky continues offer to negotiate with his Russian counterpart Vladimir Putin, insisting that this is the “only way” to end the current conflict.

Zelensky said he would oppose any concessions to Ukrainian territory, including the two breakaway territories in the east. Russian President Vladimir Putin said that Ukraine’s recognition of the independence of the two breakaway regions of Donetsk and Lugansk was a condition for reaching a peace deal.

“They can’t ask Ukraine to recognize some territories as independent republics,” Zelensky said. “The concession is wrong. We have to create a model in which Ukraine will not lose its sovereignty and territorial integrity.”

The Kremlin has not yet responded to President Zelensky’s remarks.

Dating at the office episode 7: The love triangle explodes 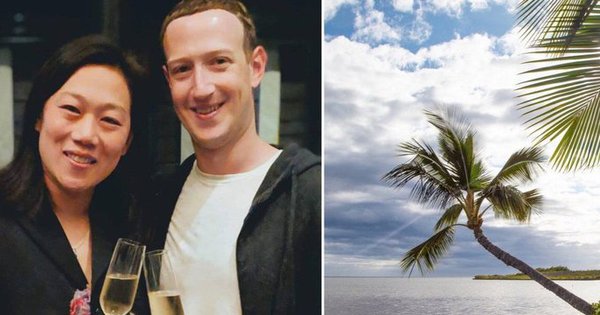 Don’t think that Mark Zuckerberg wears a simple “loose” outfit, it turns out that the Facebook billionaire has a more lavish lifestyle than many people think.

Westerners’ lives in Russia amid the Ukraine crisis 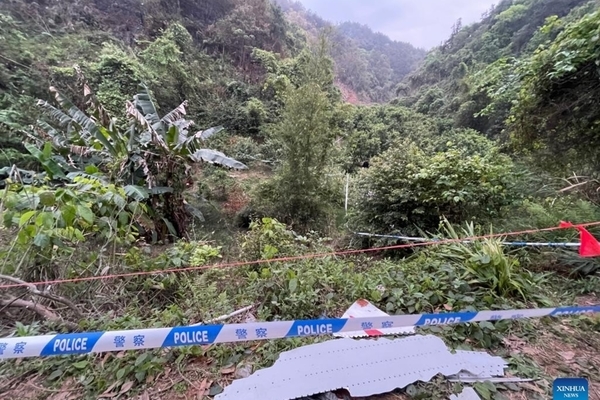