In terms of head-to-head record, Maria Sakkari is slightly better when she won 3 out of 4 encounters with Iga Swiatek. And in the last match between the two players, in the semi-finals of the tournament in Doha this year, Polish tennis player Swiatek won. 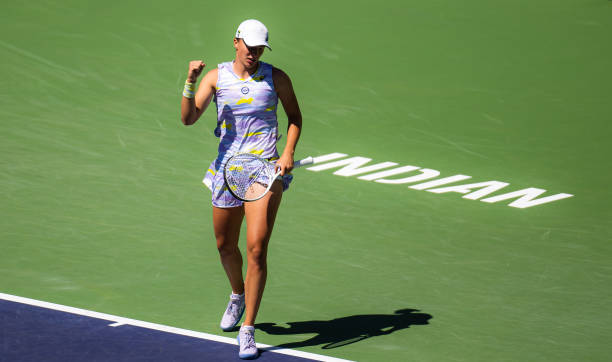 To the meeting between the two players in the women’s singles final at Indian Wells, the Polish tennis player once again showed that he was the better player. 3rd seed won 6-4 in set 1 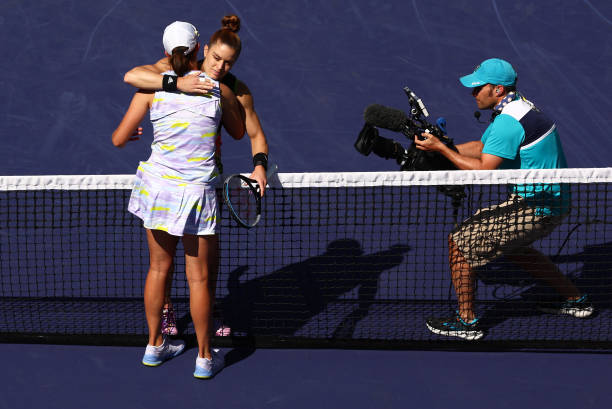 In the second set, Iga Swiatek also showed a completely superior game against last year’s champion Maria Sakkari. Swiatek only let the opponent win just 1 game in the 2nd set, then went to victory with a score of 6-1 and won 2-0 after 1 hour and 20 minutes of competition to win the tennis championship. at Indian Wells women’s singles.

'Autonomous learning will find your limit'

The article describing the rose tree deserves 10 points, but looking back at the topic, people suddenly see 'wrong wrong' 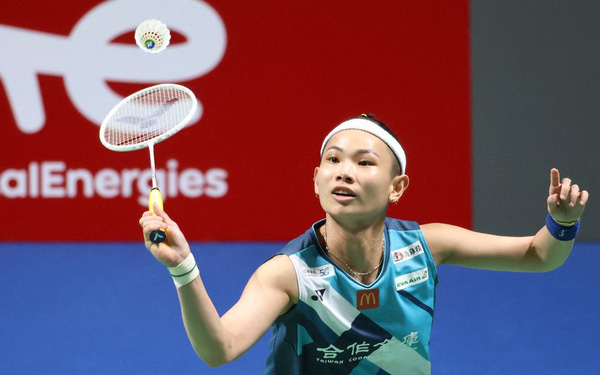 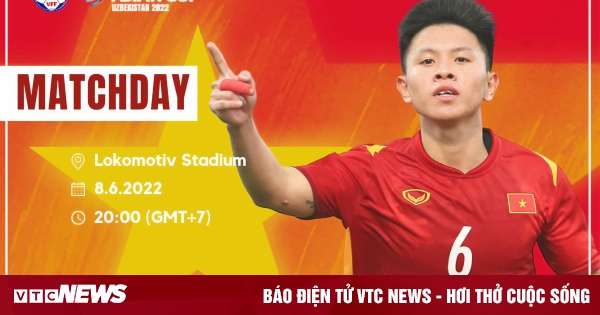 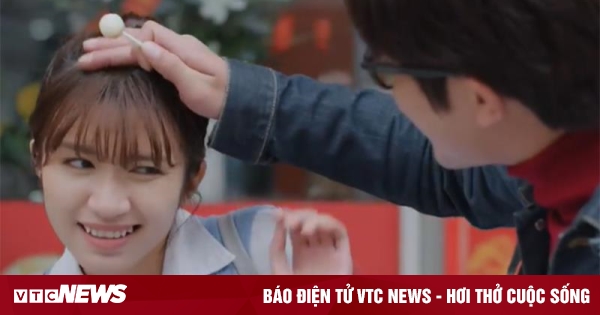 Van was surprised to hear that Phong had a baby 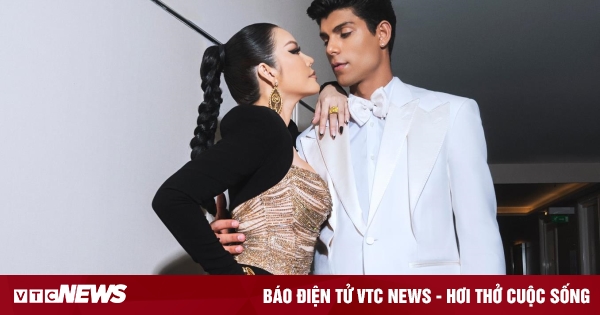