Regarding the case of a woman murdered on the street in Bac Giang, on March 21, information from the Criminal Police Department of the Bac Giang Provincial Police Department said that Hoang Van Tang (40 years old, residing in Dong Huu commune, district Yen The, Bac Giang province) confessed to the crime.

Specifically, Tang and her family LTL (59 years old, Tang’s neighbor) There are 2 plots of forest land next to each other. The two sides had a conflict over the definition of the boundary of the two land plots mentioned above. 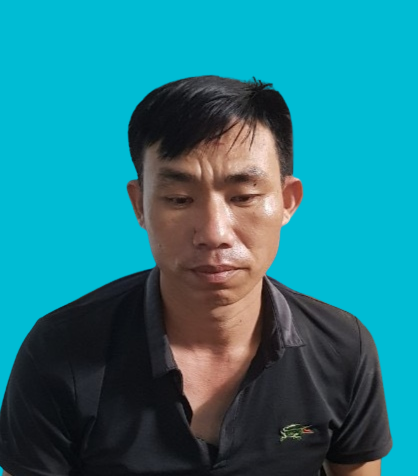 Around 3pm on March 19, he went to the area of ​​his house to dig a hole near the dividing line for the purpose of planting trees. At this time, Mrs. L. came out and discovered the pit should be filled.

The two sides exchanged words. After that, Tang used a knife to cut the forest many times, causing Ms. L. to die on the spot. After committing the crime, Tang went to the police station of Dong Huu commune to surrender and hand over the murder weapon.

Regarding the subject’s identity, Hoang Van Tang has no criminal record and has never caused any controversy in the locality before. The main work of the Sangha is farming and planting trees.

Driving a car from Hoc Mon to Binh Thanh drank 2 cans of beer, the driver was fined 7.5 million VND 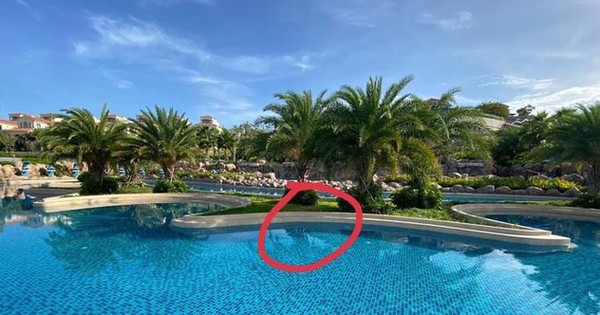 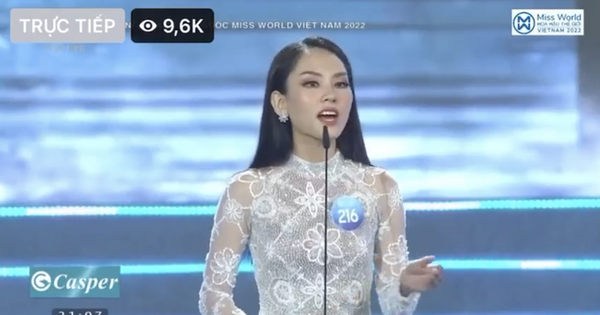 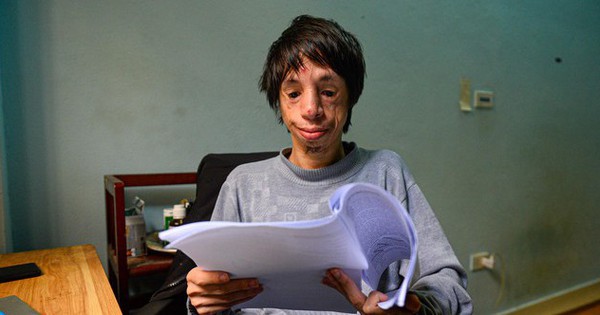 Having a birth defect, the 9x boy has a Master’s degree in chemistry, graduated with honors from the University of Science and Technology