The market was quiet at the beginning of the week, coffee prices of all kinds continued to go up for another session, including the role of arabica beans. The news of dry weather in the Brazilian coffee region also helped increase prices at the beginning of the week. All last week, the amount of rain in the Minas Gerais region, the heart of Brazil’s arabica coffee production, was only 24.5mm or 47% of the average annual rainfall.

On the US stock exchanges, prices fell again when Fed Chairman Jerome Powell hinted that there will be stronger interest rate hikes even though the Russia-Ukraine war still makes the US and world economic situation uncertain. Mr. Powell said that the Fed must be “aggressive” against inflation. Whenever necessary, the Fed will raise interest rates at a large rate of zero. 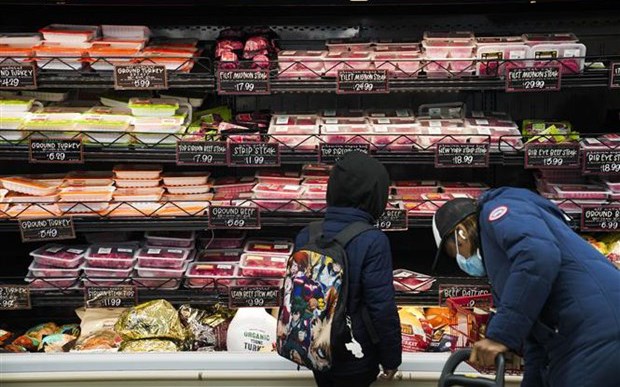 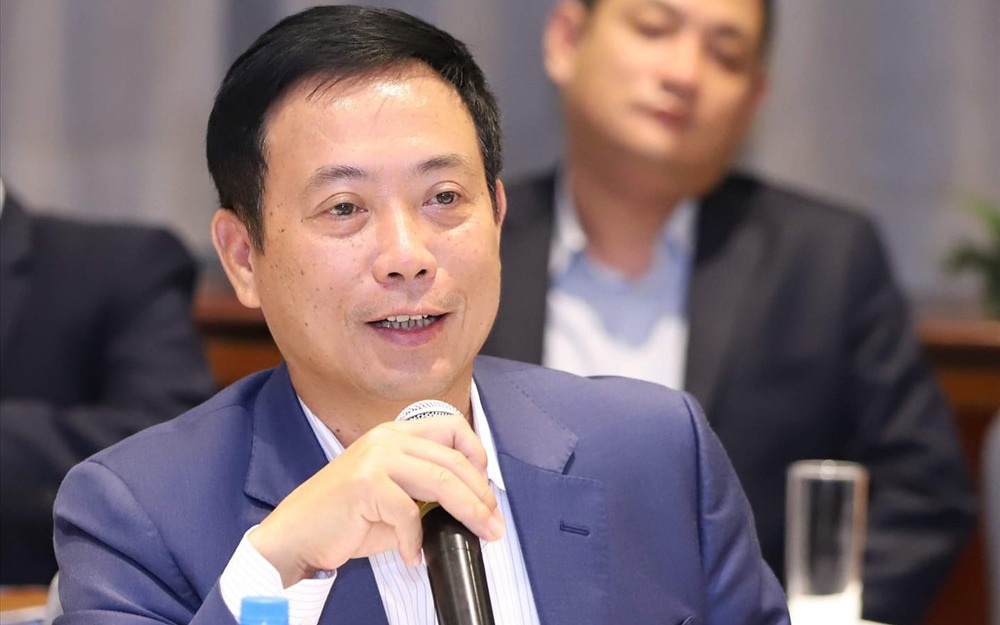 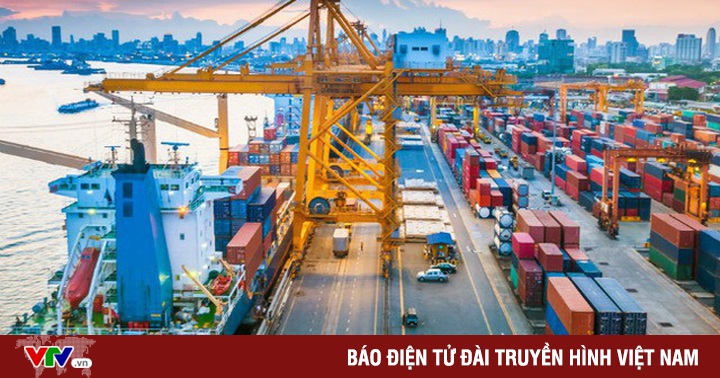 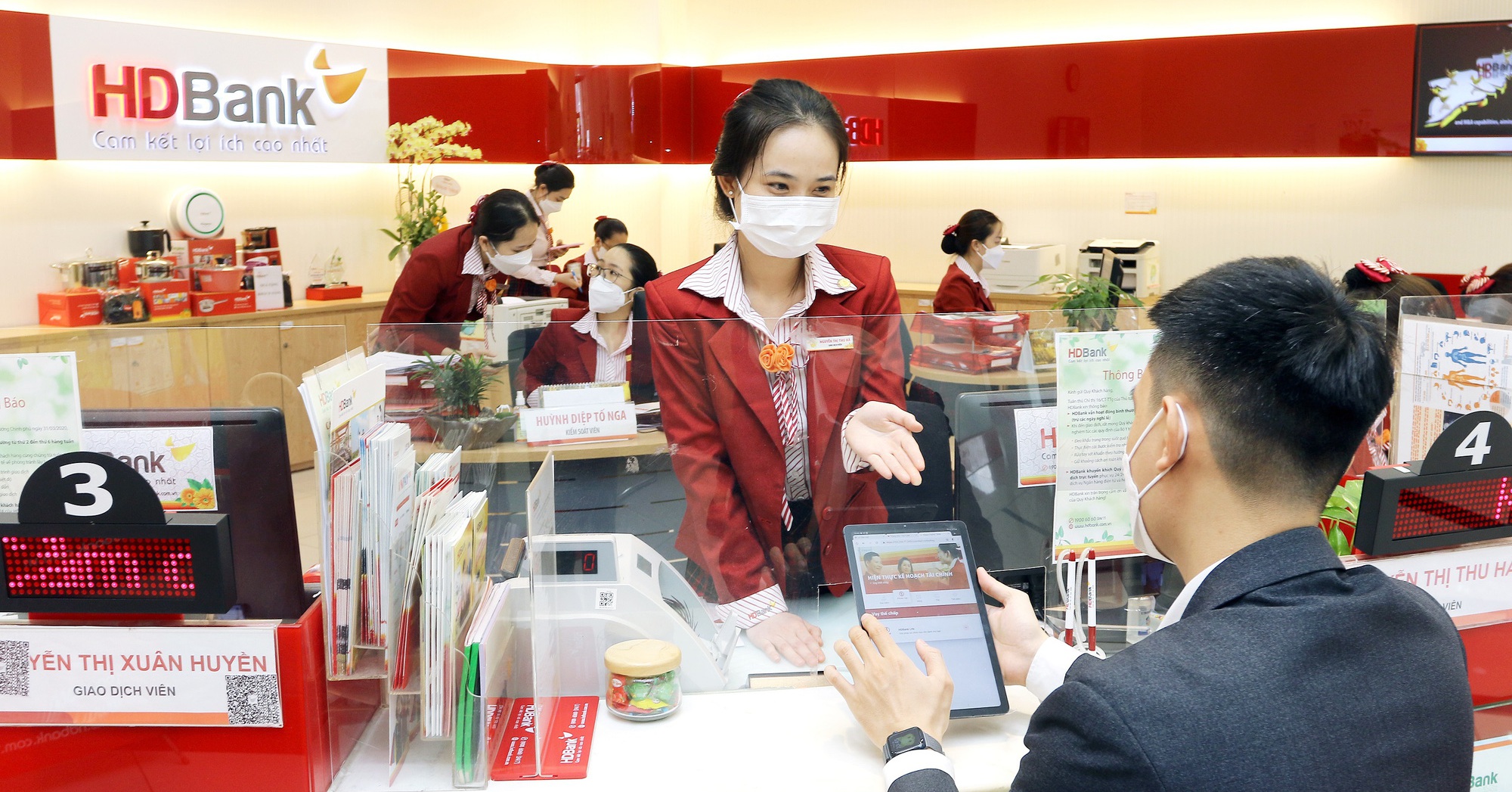