Representative of the restaurant on Nguyen Van Thoai Street, City. Da Nang officially spoke about the price of a bowl of pho causing a stir on social media.

Derived from an image shared on Social Network, record the bill to pay for 2 bowls of pho of the restaurant on Nguyen Van Thoai Street, Son Tra District, City. In Da Nang, many people have left comments that the selling price is too high.

Even though the shared post is not clear and the truth is not clear, there have been many opinions that this restaurant has signs of “hacking”.

Present at the restaurant in the incident on the afternoon of March 21, according to research, this restaurant is called The Noodle House, which has just officially opened on March 15. The fact that it was just opened, there was a lot of noise that made this restaurant “suspect” to be actively trying to attract attention. 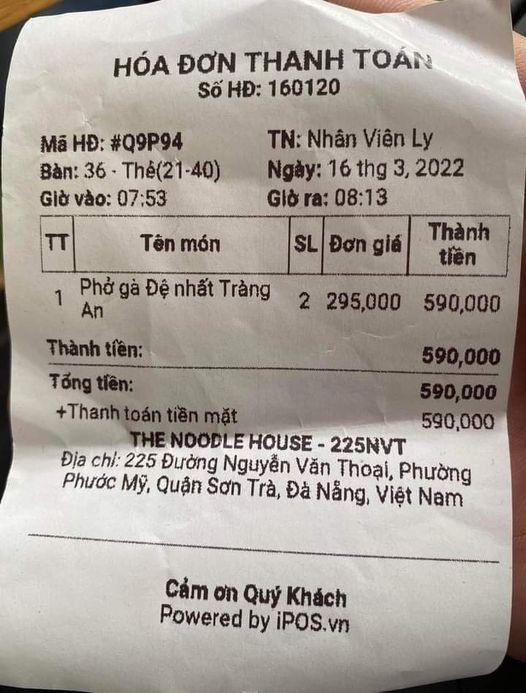 Through observations at the reporter’s restaurant, the dishes here are publicly priced in many forms: electronic boards, menus. Besides the main dish is pho, the restaurant has a business of adding chicken rice, chicken sticky rice… Particularly, there is a version called Pho 1 Trang An, priced at 295,000 VND/bowl.

A bowl of pho, priced at VND295,000, is made from many special ingredients such as boneless Dong Tao chicken legs, chicken thighs, chicken wings, pearl millet and young eggs, liver and heart, and fresh pork bone broth for 12-18 hours. 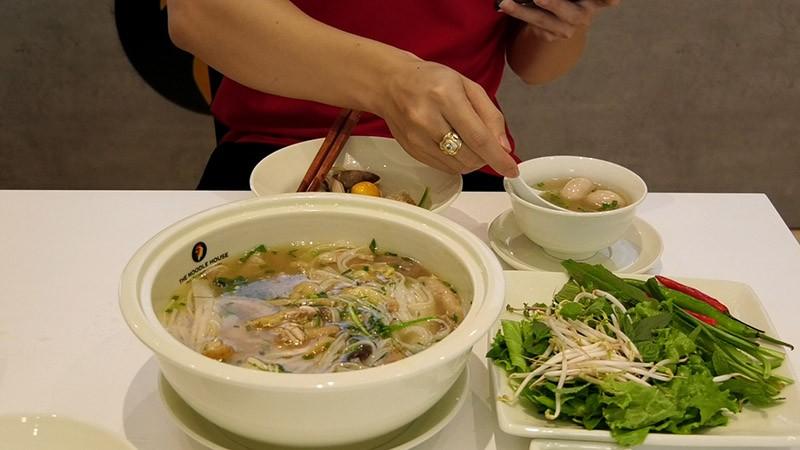 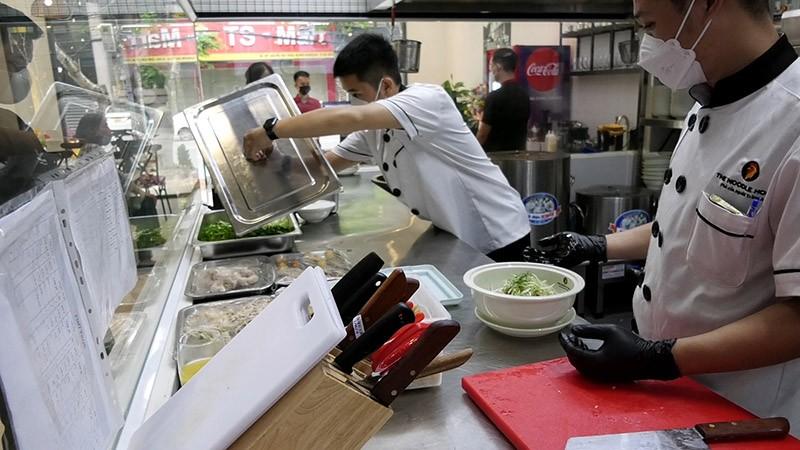 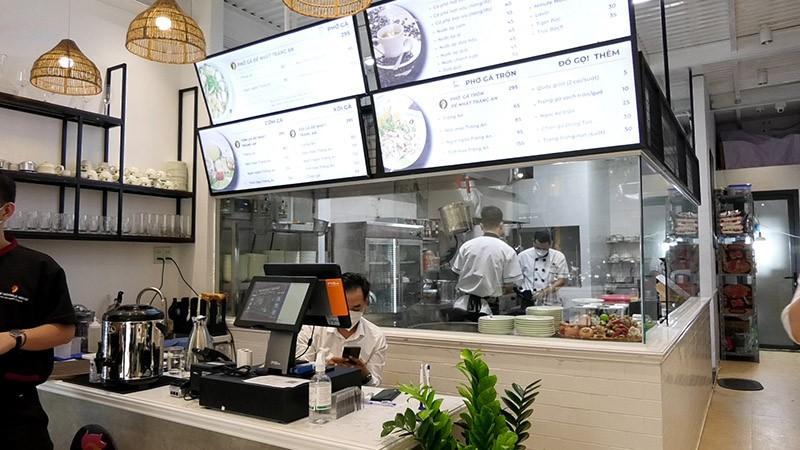 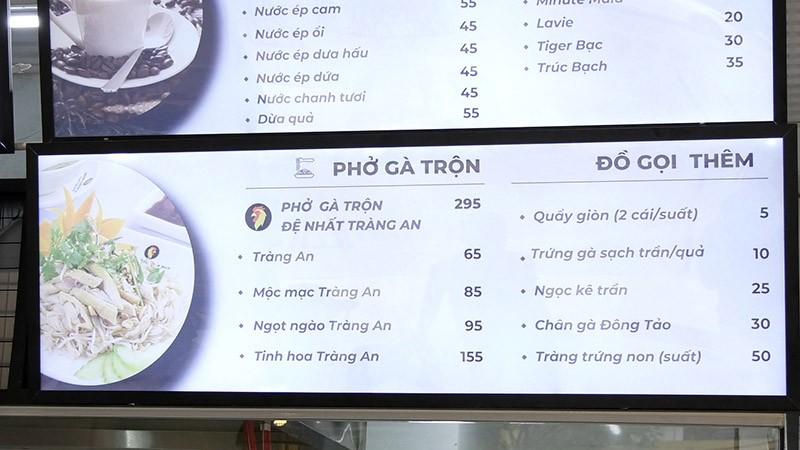 The prices of the dishes are listed

But this is not the only price that customers can choose, with small bowls or less topping, the price ranges from 45,000 VND to 155,000 VND/bowl.

Also at the conversation with the reporter, the grassroots representative also had an official share around the controversial information. 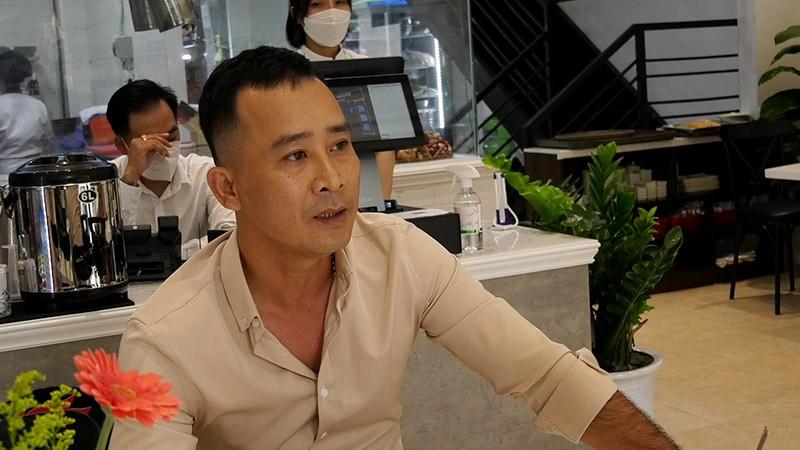 A representative of the Market Management Team said that through the direction of their superiors, the team sent 2 members to conduct a physical inspection at the pho restaurant. Accordingly, the functional sector checked the price list of the shop and recorded that the shop had publicly announced the price and sold the right listed price.

A milestone in the course of Vietnam - France relations 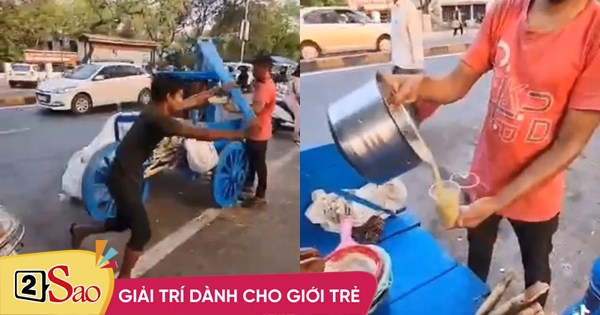 Funny how the sugarcane juicer runs on rice in India, when it is pressed, it faints on the spot 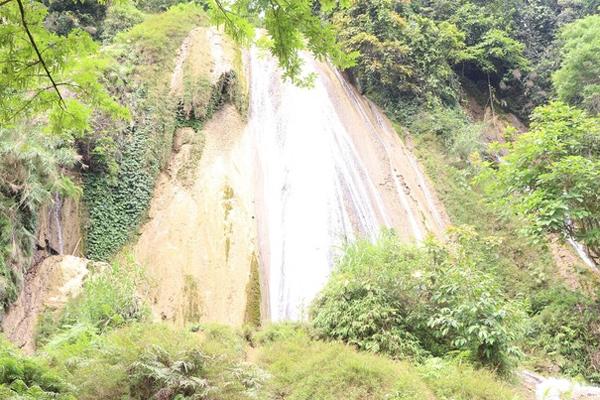 Admire the Fairy Waterfall in the Northwest 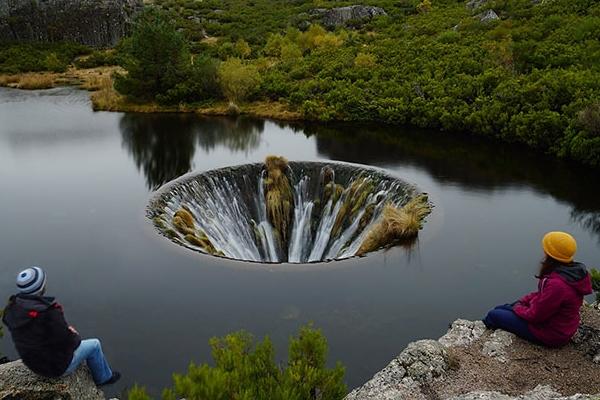 The deep water hole is like the way to hell 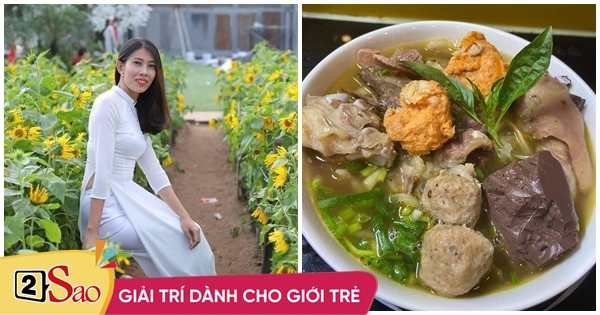