Opening the trading session on March 21, at 8:38 am, DOJI Jewelry Group Joint Stock Company listed the price of SJC gold on the Hanoi market at 67.7 – 68.7 million VND/tael. buy-sell), remained unchanged in the buying afternoon and decreased by 200,000 VND/tael in the selling afternoon compared to the closing session on Sunday (March 20).

SJC gold price in Hanoi market was listed by Saigon Jewelry Company at 67.9 – 68.92 million dong/tael (buy in – sell out), an increase of 100,000 dong/tael in buying afternoon. and remained unchanged in the selling afternoon compared to the end of the previous session.

Asian gold prices rose in the afternoon session of March 21, as demand for the precious metal (safe-haven) increased when the Ukraine crisis showed no signs of abating.

Summary of SJC gold prices at major domestic business brands at the close of the session on March 21:

Yields on 10-year US bonds rose about 2.2%, increasing the opportunity cost of holding zero-yield gold.

Last week, gold prices lost more than 3%, their biggest weekly loss since mid-June 2021 as optimistic forecasts about Russia-Ukraine peace talks and US interest rate hikes dented demand. for this metal.

Atlanta Federal Reserve President Raphael Bostic said he has voted for a total of six rate hikes this year and two for 2023, fewer than most of his peers. worried about the impact of the Ukraine crisis on the US economy.

The precious metal is under pressure from the Russia-Ukraine talks, which are slowing investors’ rush to safe-haven assets and the fact that the Fed, Bank of England and major central banks Others raised interest rates on a global “hawkish” trajectory to deal with inflation.

Meanwhile, some analysts believe that gold price is in consolidation mode before making the next big move.

Accordingly, despite a lackluster start to the week with steady trading at $1,925 per ounce, the chart pattern raises a lot of questions about the possible next move for the precious metal. This pattern is still bullish to the downside.

Before, Matt Simpson, The money flow into the gold market increased today after new developments on the tense situation in Ukraine, said a senior market analyst at City Index.

On March 21, Israeli Prime Minister Naftali Bennett said that although peace talks between Ukraine and Russia have made some progress, there are still large gaps between the two sides.

Additionally, gold’s gains were limited as two of the Fed’s “hardline” policymakers said the Fed needed to take stronger steps to combat inflation.

The president of the Fed’s Minneapolis branch Neel Kashkari said he wants to raise interest rates to 1.75% to 2% this year. Higher interest rates tend to increase the opportunity cost of holding non-yielding gold.

Can pregnant women eat clams and notes to know

After your death, to whom will the Bitcoins and digital currencies in your wallet belong? 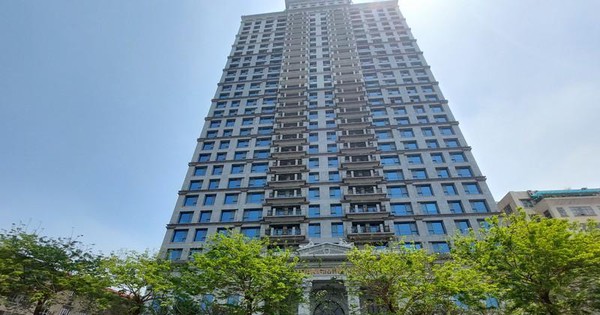 Request the securities company to check the issuance of corporate bonds 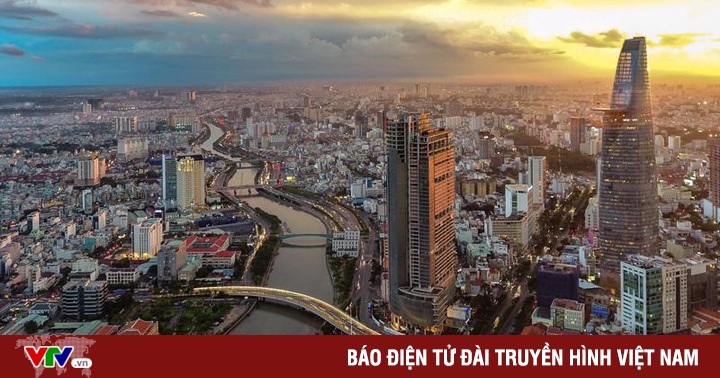 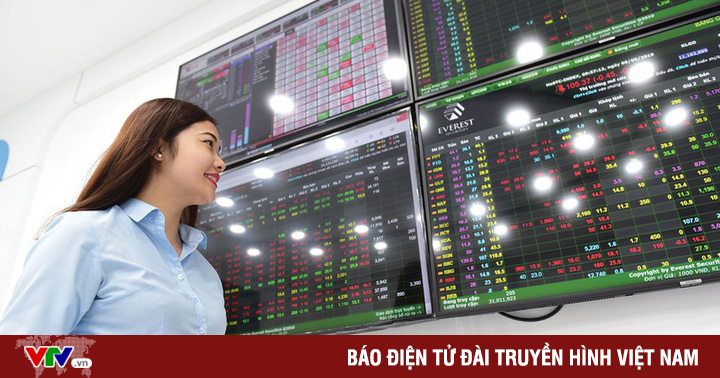 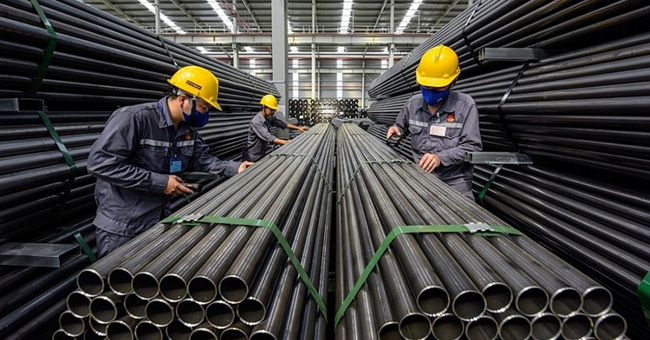