In order to transform into the character, many Vietnamese stars have had to sacrifice long flowing hair but instead have short hair to match the role.

Recently, the actress surprised the audience when she cut off her long hair to prepare for a new role, which is considered a bold action of Ninh Duong Lan Ngoc. According to director Tran Nguyen Bao Nhan, the actress’s haircut is to play a new role in the movie Girl From The Past. 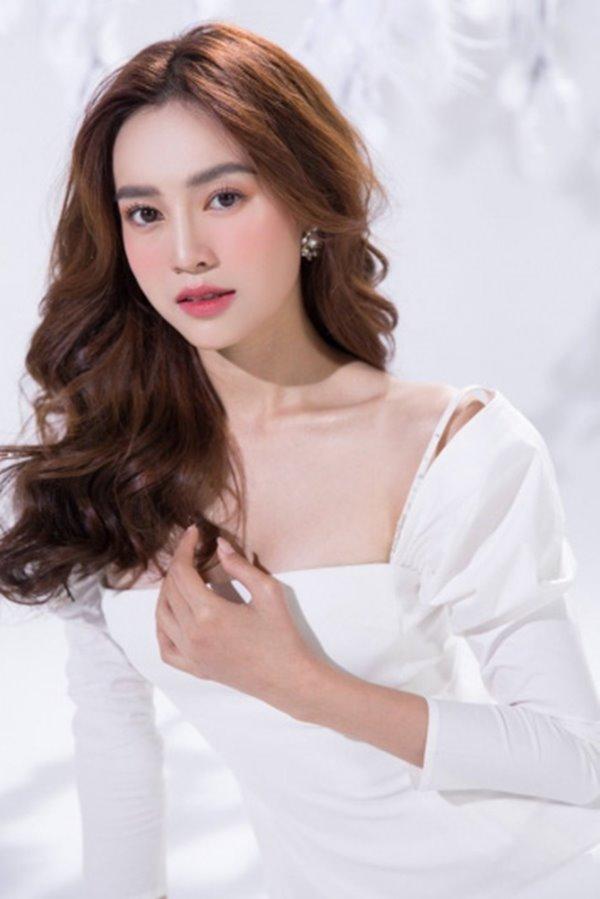 The director said:Girl From The Past is the opening film project for a series of 3 movies in the My Nhan Universe. This can be seen as a side story to lead the characters from the Old Lady Universe to the Beauty Universe. In order to have an impressive makeover, Ninh Duong Lan Ngoc was carefully cared for from costumes, makeup, to hair being cut to fit the new shape.” 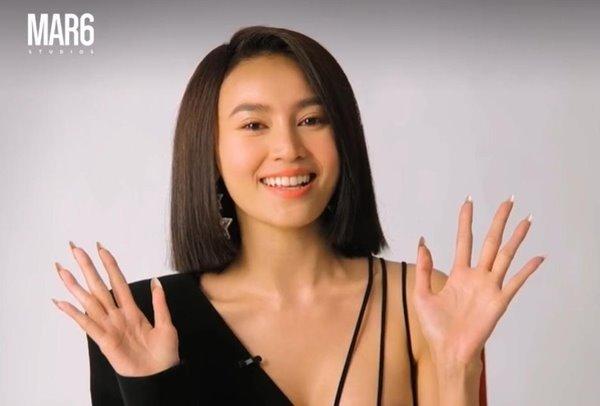 When posting a picture of her new short hair, many viewers praised her because this change brings a more youthful and personality style to Ninh Duong Lan Ngoc. 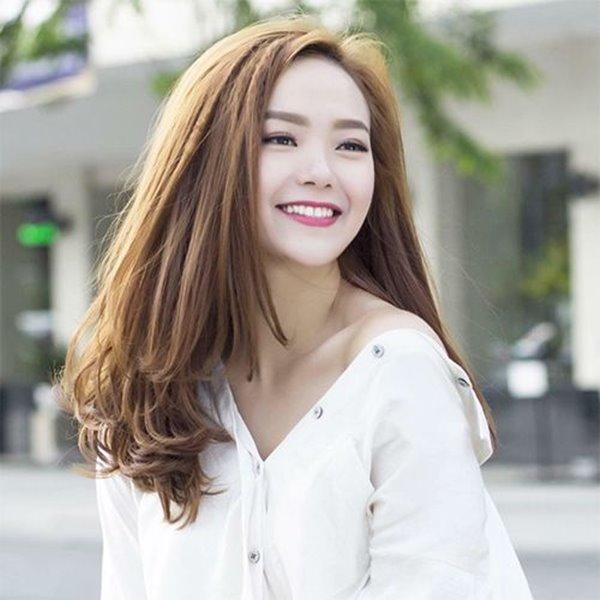 Actress Minh Hang also surprised many people when she sacrificed for the role, she cut her long hair, became a tomboy to match the drama. Walking and crying.

It is this act of Minh Hang that has received a lot of admiration, sharing about sacrificing her hair, the actress confided:I feel so ugly and don’t want to meet anyone with this hair. I never wanted to have short hair like a boy, but because of work, because the role is so good, I have to sacrifice my femininity. I like long hair, soft, beautiful and can be curled in many styles. Now every time I go out, it only takes me 10 minutes to prepare“ 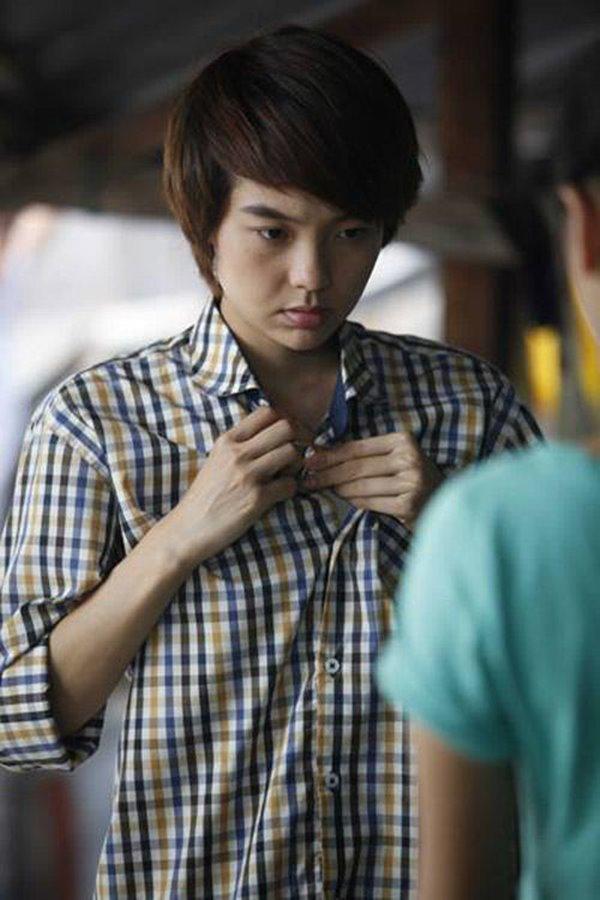 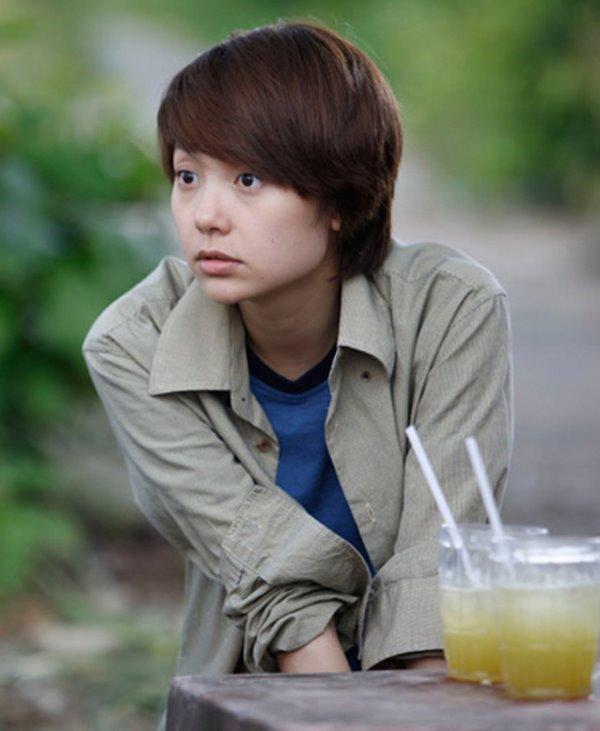 With a new look when filming, the new hairstyle of Minh Hang attracted attention and many people competed to cut their hair like the actress.

One of the characters who stunned the audience when sacrificing long hair was People’s Artist Le Khanh. She cut her long hair that has been raised for 20 years to prepare for a new role in the movie Very Old Girl Chieu. Having to play a thorny middle-aged woman, the actress decided to cut her hair. 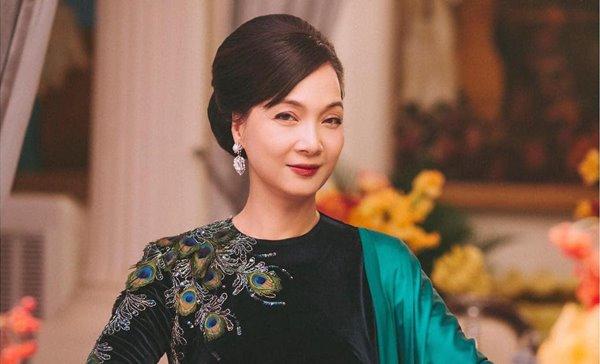 Le Khanh’s image is completely different from her previous roles. The female artist shared: “I always yearned for a role that could reveal my different thoughts and personalities. I took the initiative to ask the director to let me cut off my long hair right before the filming started so that I could cut off my long hair. getting into the character early enough to show my fierceness with this tough role“ 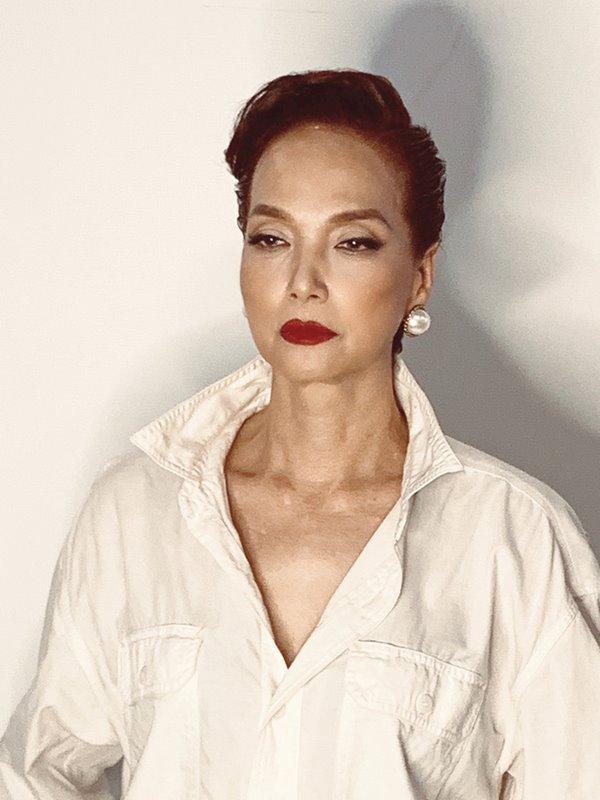 Comedian Viet Huong is familiar to the audience by her muddy roles, always bringing laughter to viewers. She has long hair, but when working on a new movie project she invested in, called New orderthe actress cut her hair to fit the role. 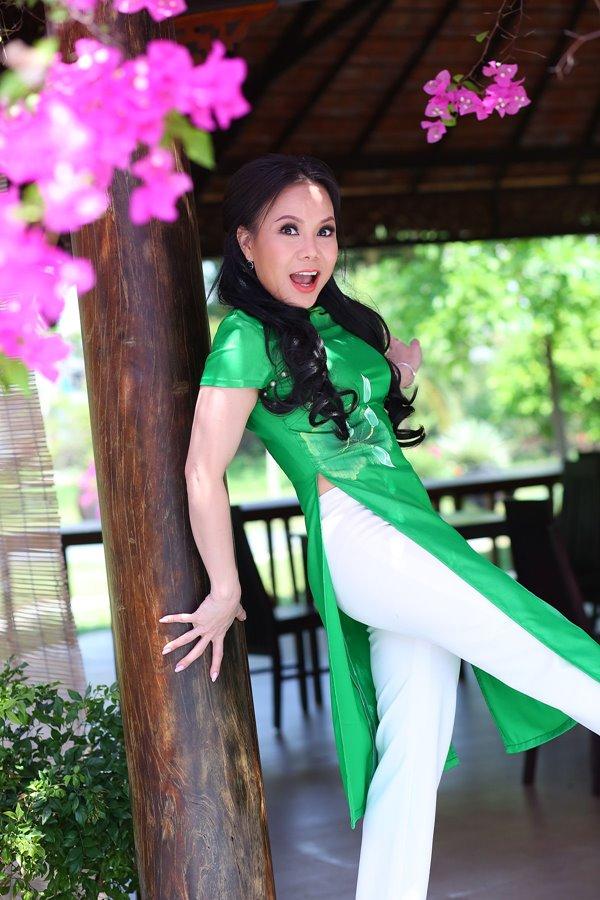 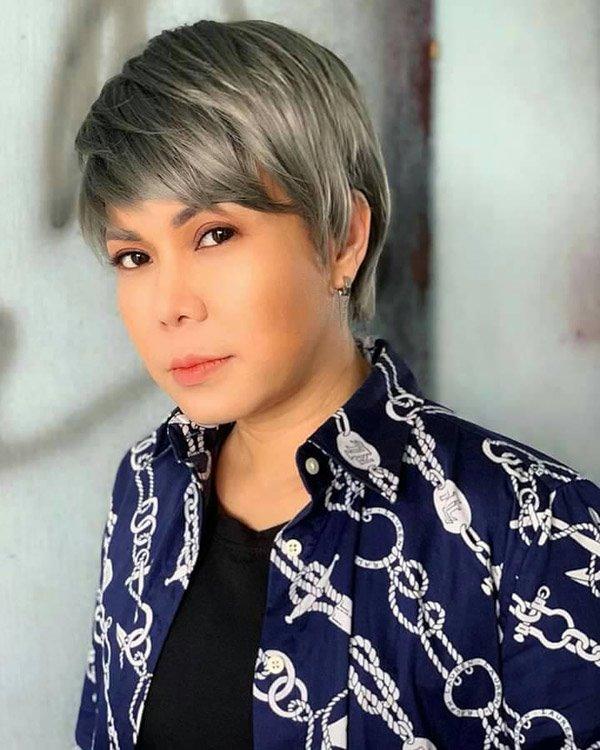 Hong Diem is a Vietnamese former model, television actor, and presenter. Originally a model, Hong Diem encroached on the field of drama and received initial success in Rainbow Love.

In 2020, she won a double award for Best Actress in a Drama at the Kite Awards and Impressive Actress at the VTV Impression Awards Ceremony for her role as Khue in the drama. Rose On Left Chest. 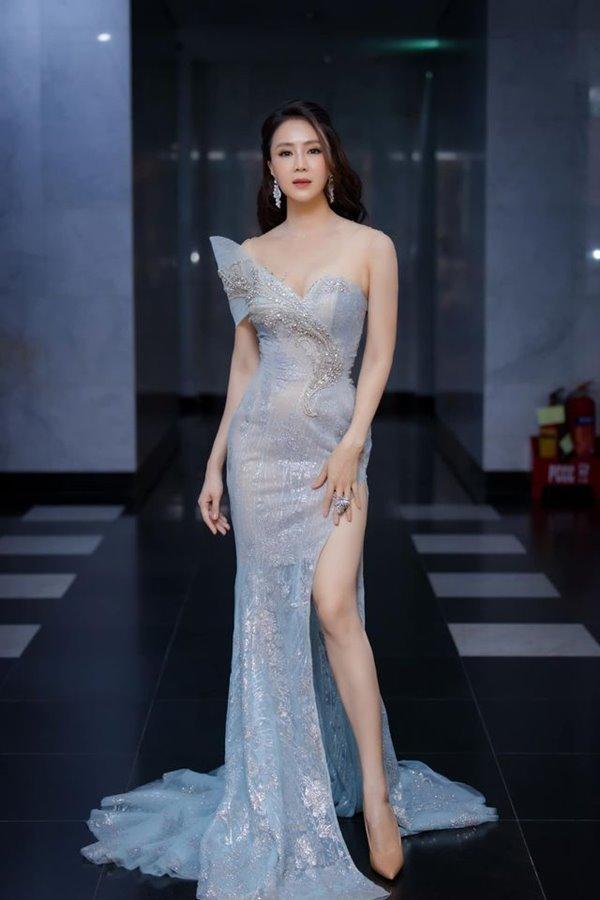 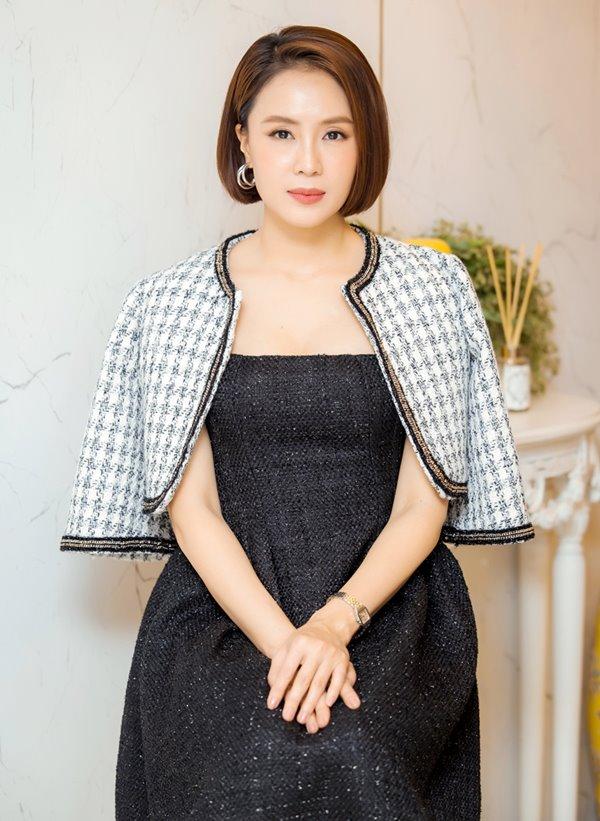 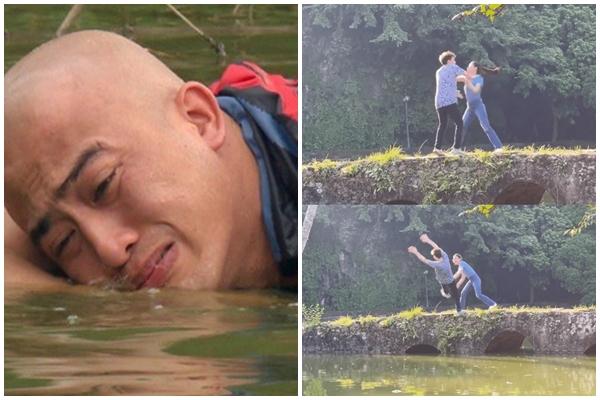 Crying and laughing with underwater scenes of Vietnamese movies 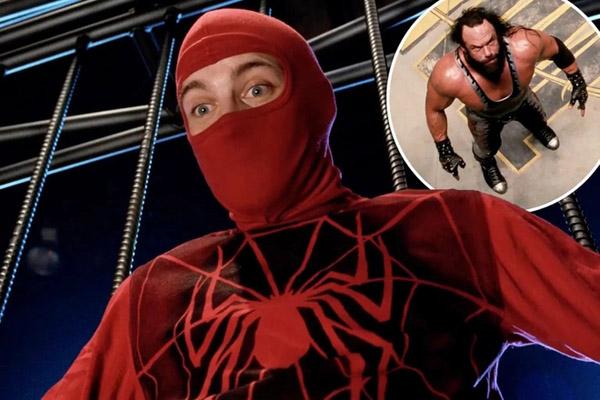 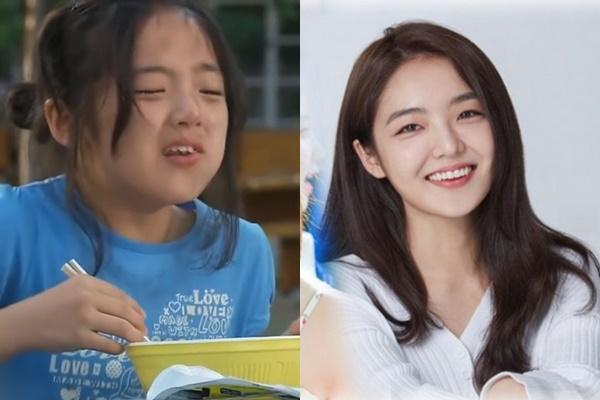 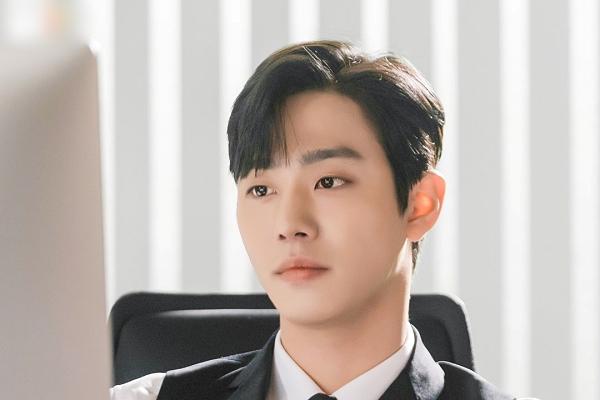