According to Prime Minister Ishtaye, the actual situation is worsening and a two-state solution cannot be reached through negotiations because the Israeli government does not want to apply this solution.

Prime Minister Ishtaye stated that the Israeli government set the agenda of no negotiations with Palestinian President Mahmoud Abbas, no peace negotiations and no Palestinian State, and called on Singapore to recognize the State of Palestine.

Direct Israeli-Palestinian peace talks, which have been sponsored by the US for nine months, have been stalled since 2014 due to deep disagreements on issues related to Jewish settlements and recognition of a Palestinian State based on the borders demarcated in 1967.

Suddenly asked to check the famous restaurant, the police witnessed the terrible secret "causes nausea", publicized in the media to warn

Headache, dizziness when infected with Covid-19 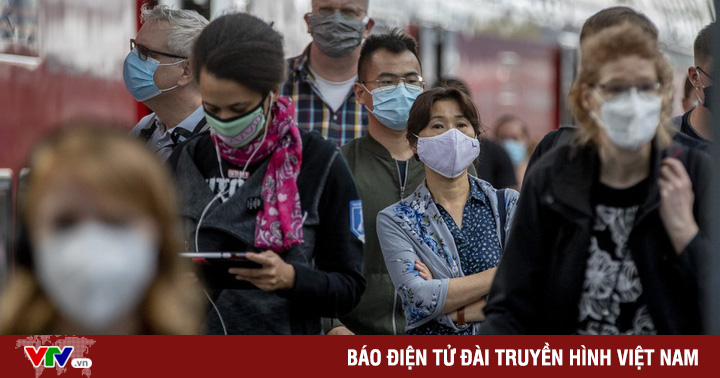 Cambodia has not detected new cases for 10 days, WHO is afraid of many new variants in North Korea 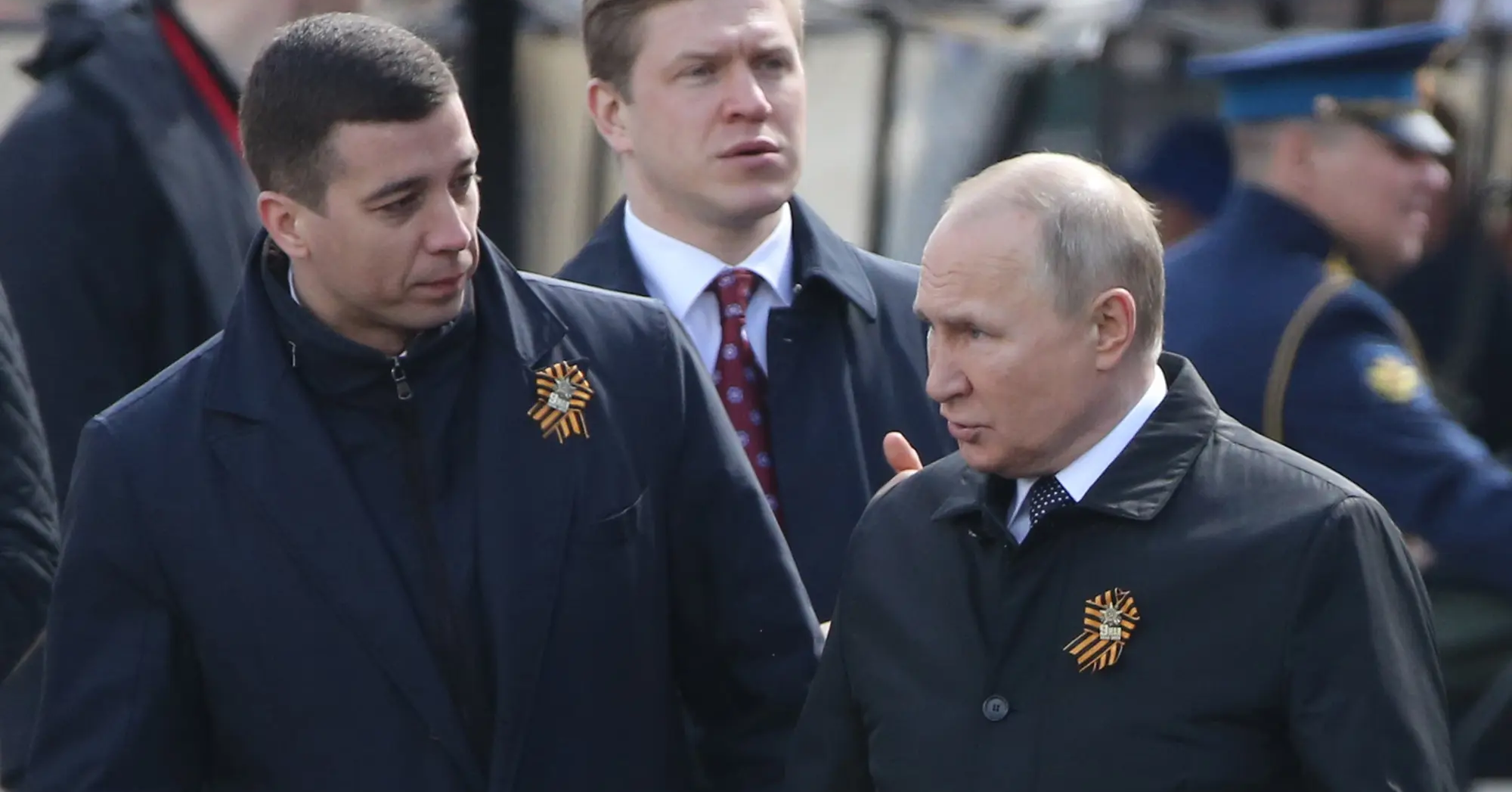 Health officials are concerned about the BA.2 sub-variant of Omicron