Abramchenko made the statement during a meeting chaired by Prime Minister Mikhail Mishustin on March 21 and broadcast on television. According to the Deputy Prime Minister of Russia, people should not panic and worry about hoarding essential goods like in the early days of the COVID-19 epidemic. She reassured people that Russia has enough goods to be self-sufficient. grant. According to her, people rushing to buy and hoard will only destabilize the production network.

Earlier, Ms. Abramchenko affirmed that the Russian domestic market will not lack food because the country has implemented measures to ensure food security in the country.

According to a decision announced on March 14, the Russian Federation temporarily imposed an order to limit grain exports to member countries of the Eurasian Economic Union. The export ban on cereals including rye, wheat, barley and corn will be in effect until June 30. The Government of the Russian Federation also decided to suspend the export of raw and white sugar to third countries. This restriction will be in effect until August 31.

The decision is aimed at protecting the domestic food and food market while Russia faces restrictive measures from abroad.

Relatives of passengers in China plane crash cry in pain

The child drank the wrong 502 glue, the mother quickly poured one more thing into her mouth, the doctor praised: Too smart! 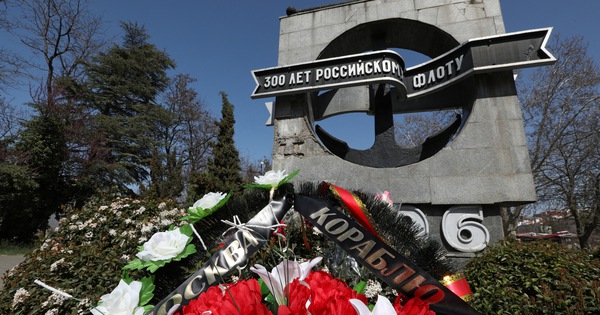 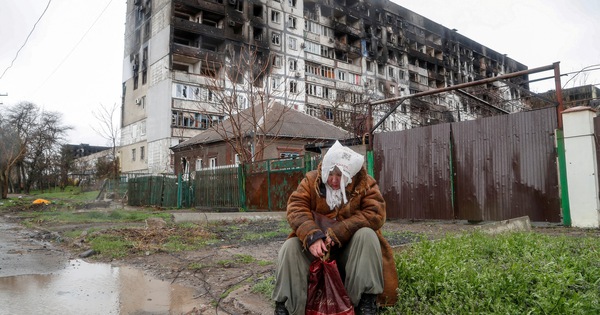 The war between Russia and Ukraine has entered its 50th day, moving to a new stage 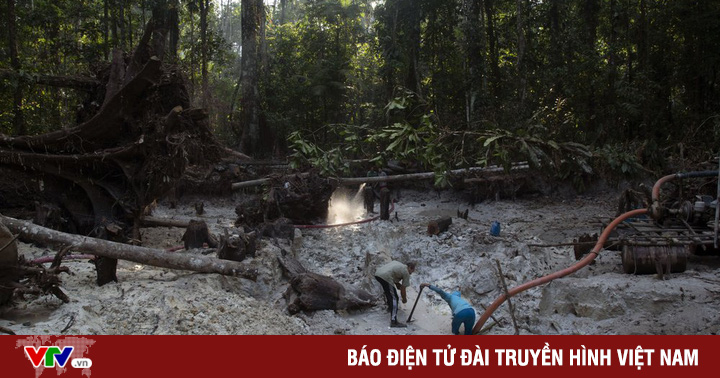 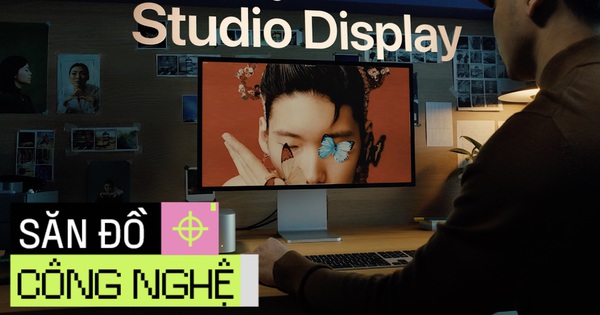