According to RT channel (Russia), Russian Deputy Prime Minister Alexander Novak said on March 21 that the price of oil would increase to 300 USD/barrel if the West gave up Russian oil, and warned that “oil price could reach 500 USD/barrel”. bin”.

The warning comes as the EU plans to discuss imposing an embargo on Russian crude oil, as part of a fifth round of sanctions aimed at putting more pressure on Moscow to halt military activity. affairs in Ukraine.

Mr. Novak added that if Western consumers stop buying Russian crude oil, the country will diversify its market and will find buyers elsewhere.

Oil prices rose by nearly $4 a barrel on March 21, with the global benchmark Brent surpassing $112 by midday GMT, on expectations that the European Union (EU) could join the US. in banning the import of Russian crude oil.

Meanwhile, Dutch Prime Minister Mark Rutte called such an embargo “unrealistic”, pointing out that EU countries are still heavily dependent on Russian oil and gas and cannot be cut off in a short time. .

“Too many refineries in the eastern and western regions of Europe are still completely dependent on Russian oil and for gas it is even worse,” Rutte said. said ahead of the planned meeting of EU foreign and defense ministers in Brussels.

In Europe, some EU countries, including Ireland and Lithuania, argue that the European Union should impose tougher sanctions on Russia, including its energy sector.

French Economy and Finance Minister Bruno Le Maire said Paris was considering a ban on Russian energy imports to the EU over the weekend, noting that sanctions were hurting Russia.

However, the EU and its largest economy, Germany, have so far not banned Russian energy imports or imposed sanctions on Russia’s oil and gas exports. Europe depends on Russia.

Hien Ho and Vbiz beauties once had a shocking statement when they were caught in the "third person" scandal.

Only 5 photos are enough to see Hien Ho's taste for luxury, of course, the moment with "relying brothers" is indispensable. 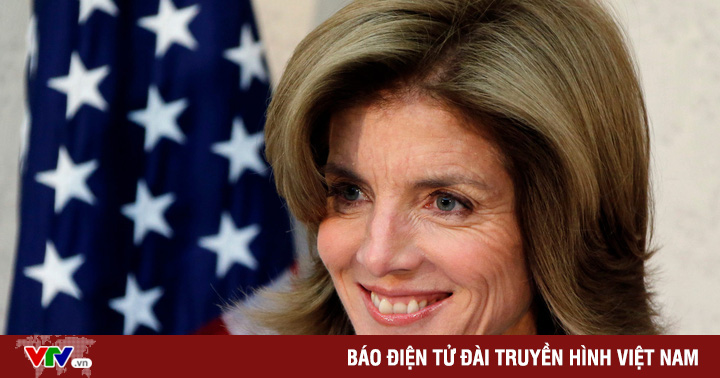 The US confirmed that Ms. Caroline Kennedy will be the new ambassador to Australia 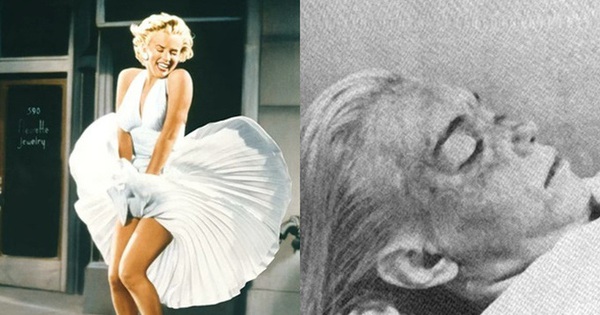 The one who said “died himself”, the one who claimed to be “dead”, 20 years later still under investigation 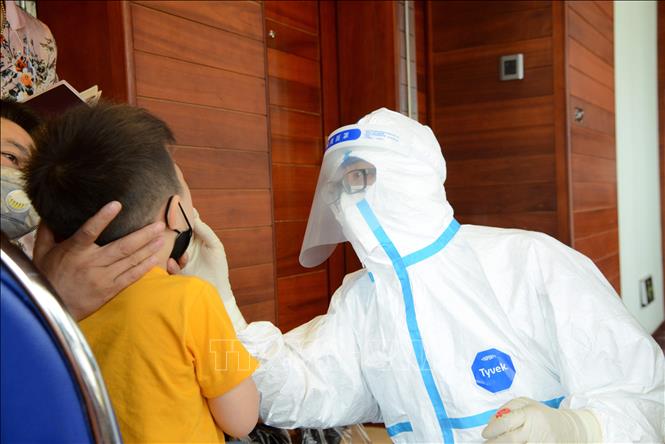 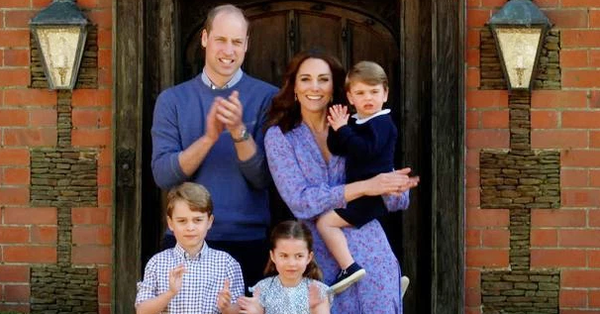