Sputnik reported that the Tversky court issued the above ruling in response to Meta corporation temporarily allowing users in Ukraine to call for acts of violence against the Russian military. In addition to the above two platforms, Meta’s WhatsApp messaging application is still allowed to operate in Russia.

On March 21, the Tversky District Court completed a review of the allegations against two social networks Facebook and Instagram. Before, The Russian government has opened a criminal investigation into Meta, calling it an “extremist organization”.

In the end, the court decided to ban both platforms from operating in Russia due to their links to extremist activities. This Decision takes effect immediately after its proclamation. The Russian media watchdog Roskomnadzor has begun blocking the access of these two popular apps.

On March 11, the United Nations warned of Facebook’s decision to temporarily relax its policy of controlling violent speech after Russia launched a special military operation in eastern Ukraine, saying that the This attitude could create a wave of hostile speech towards Russians.

'The outsider smiles, the inside weeps!'

At the end of the 2nd lunar month, these 5 animals officially passed the tribulation, within the next 3 months, the bridge is expected to be, the love will sublimate. 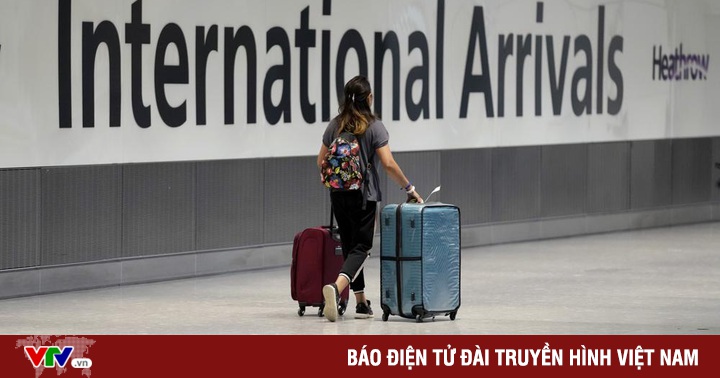 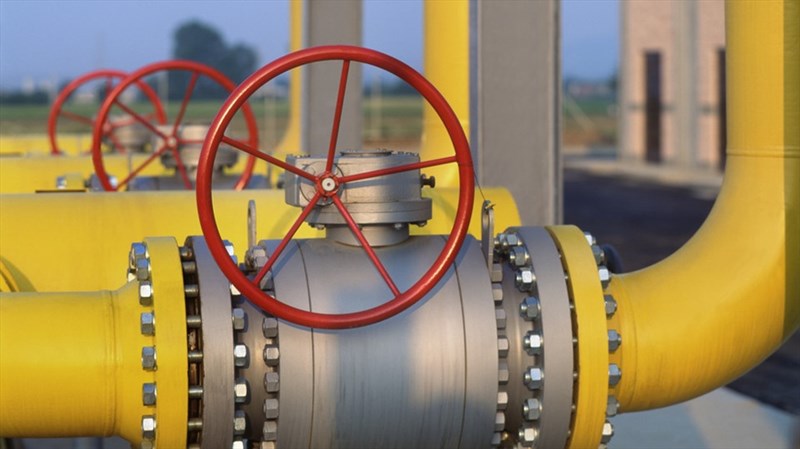 A trick to circumvent EU laws to import Russian gas 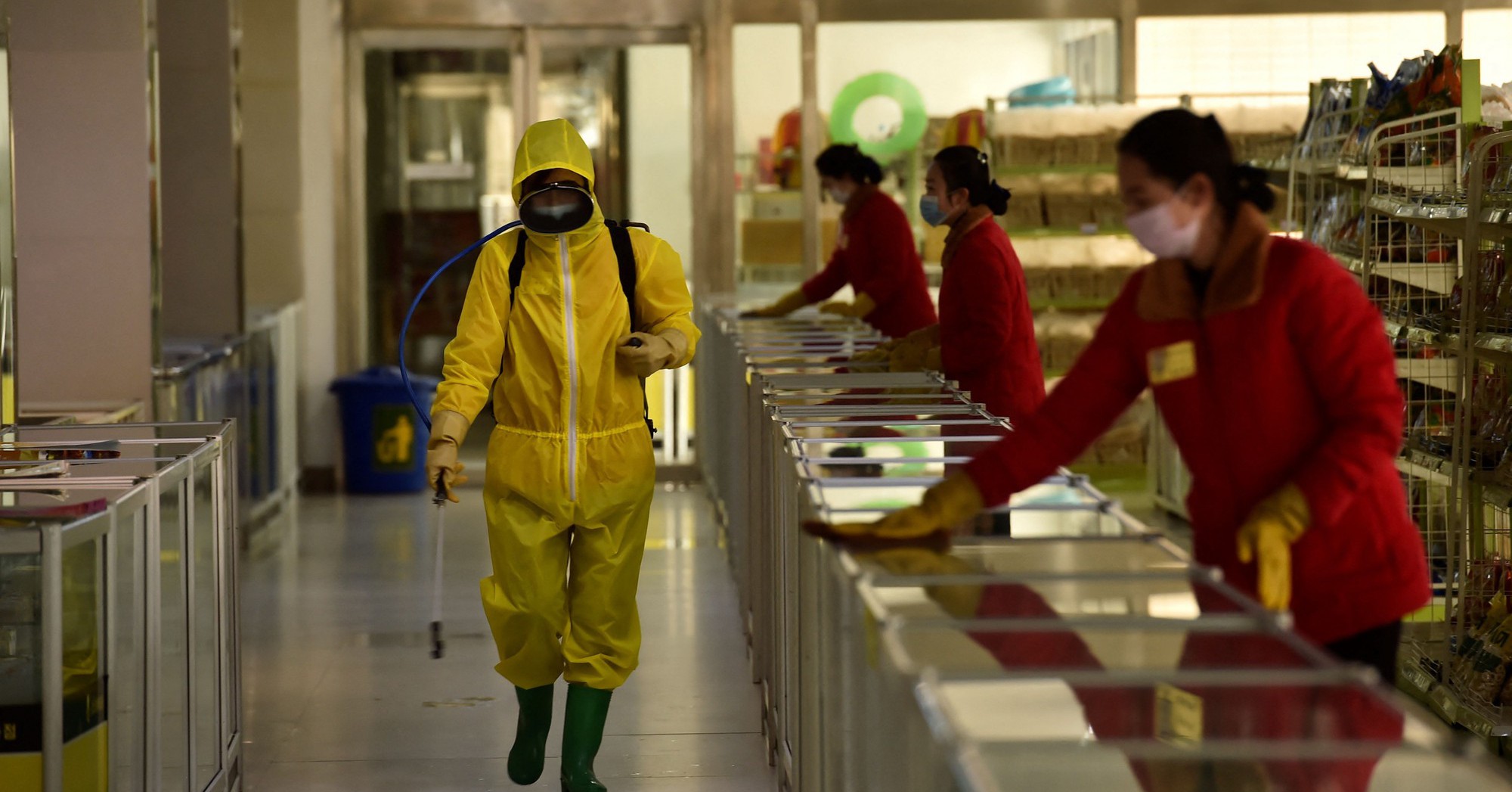 1.2 million people have a fever, Kim Jong-un immediately mobilized the army to intervene