In another move, Kremlin spokesman Dmitry Peskov said on March 21 that it was too early to talk about a face-to-face meeting between Russian President Vladimir Putin and his Ukrainian counterpart Volodymyr Zelensky. when there was no breakthrough in the peace talks.

Sharing with the press, Mr. Dmitry Peskov affirmed that so far, the peace talks have not made any significant progress, so the presidents of the two countries have not had an agreement to ratify. According to him, the meeting between the two presidents can only be discussed when the two sides have agreed on the negotiation results.

Currently, Russia and Ukraine are conducting negotiations to reach an end to the conflict. The two sides held three rounds of direct negotiations in Belarus. The fourth round of negotiations began on March 14, in an online format. Vladimir Medinsky, an assistant to the president and head of the Russian delegation, said that Russia and Ukraine have made certain progress on some issues in this round of talks, but not all. Meanwhile, adviser to the President of Ukraine, Mykhailo Podolyak, announced that President Zelensky could hold talks with his Russian counterpart Putin in the “coming days”.

After many years of losing huge money, now Vietnam has a solution 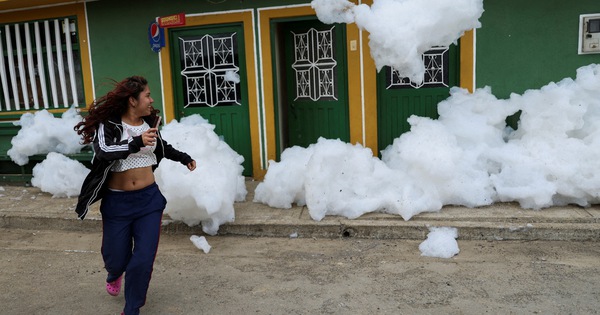 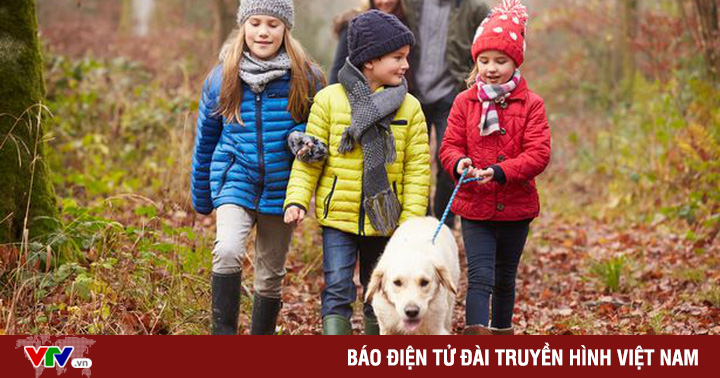 Brazil investigates cause of acute hepatitis in children 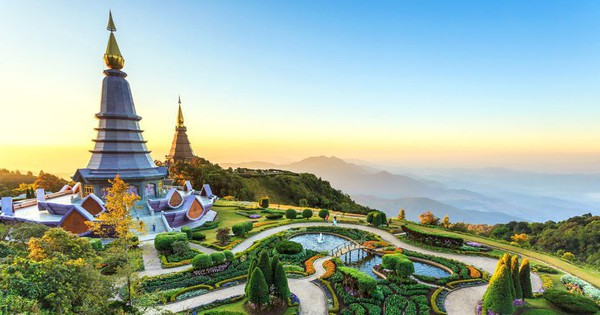 9 most famous places on Instagram in Thailand, go once and remember for a lifetime