The opening race of the F1 2022 season has had many dramatic developments. 2 drivers Max Verstappen of the Red Bull team, and Charles Leclerc of the Ferrari team have continuously competed for positions throughout the race. Verstappen had no luck when in the last laps, his car suddenly had engine problems and had to give up. 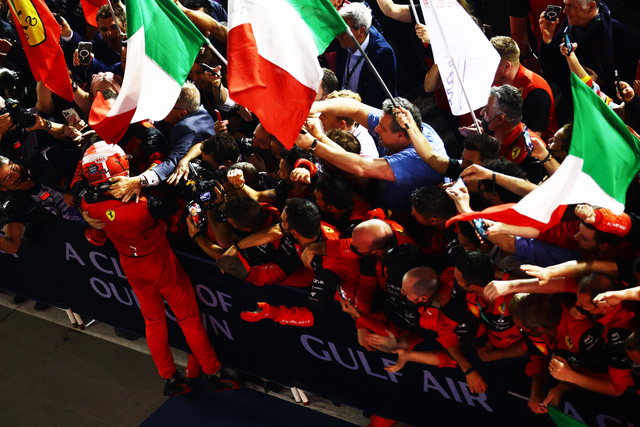 Not only Verstappen’s car, the car of Sergio Perez and Pierre Gasly also had the same problem. It is noteworthy that all 3 of these cars use the self-developed engine of the Red Bull racing team.

With both Verstappen and Perez having to give up, the Ferrari team had a convincing 1-2 victory with Charles Leclerc in first place, and Carlos Sainz in 2nd place. The last time the Italian team achieved this achievement was this. at the Singapore GP 2019. 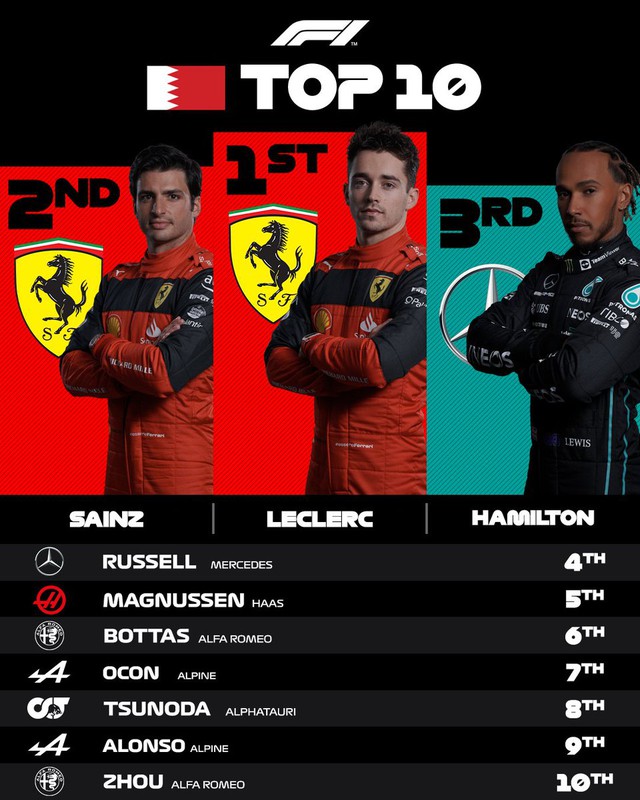 In the top 5 of the Bahrain race, there is also a very notable name, that is Kevin Magnussen of the Haas team when he finished 5th. Magnussen only received the news that he would return to F1 competition about a week before the main race. This method, but he had a very impressive performance and helped bring the first point for the Haas team in the opening race of the new season. For the whole 2021 season, the American team did not even get a score. 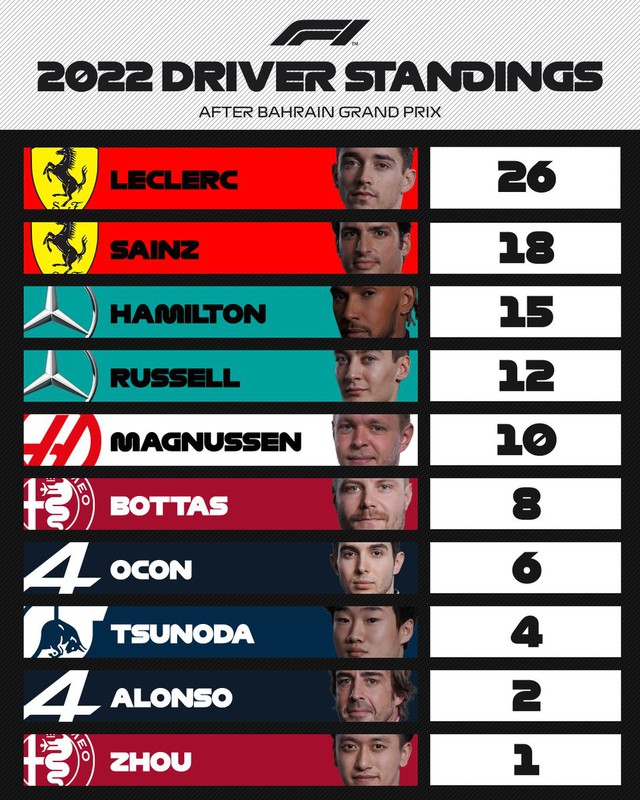 US increases requirements to lift sanctions against Russia

The case of a husband who took the life of his wife and lover in Tuyen Quang: The family was broken because of a moment of anger and lack of courage 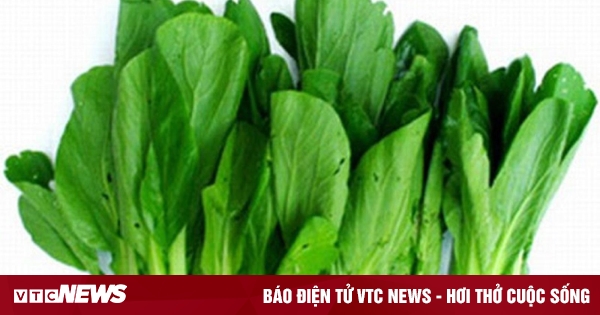 Who should not eat vegetables? 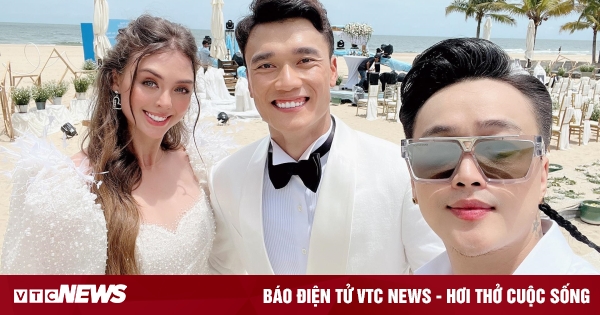 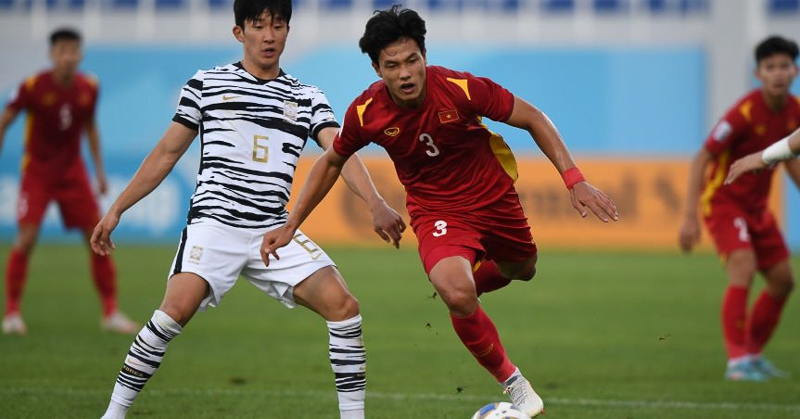 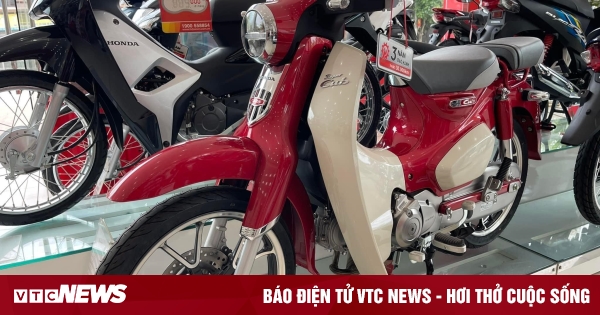 Honda Cub C125 increases in price to the peak, twice as expensive as cars in Thailand