Judge Aoun also charged him with aiding in money laundering against Mr. Salameh’s brother Raja, who was arrested last week for a financial offence. Ukrainian citizen Anna Kosakova, who co-owns a company with Mr. Raja, is also accused of the same crime. Previously, Judge Aoun in early 2022 ordered a travel ban for Mr. Riad and ordered security forces to arrest him for questioning.

Mr. Riad repeatedly denied all wrongdoing and accused Judge Aoun of personal revenge, saying the case was politically motivated as part of a campaign organized to smear him.

Lebanon is going through the worst economic and financial crisis in the country’s history. 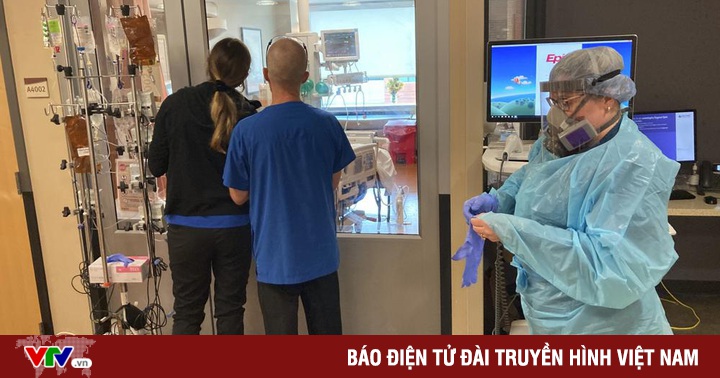 WHO: COVID-19 cannot become an endemic disease yet 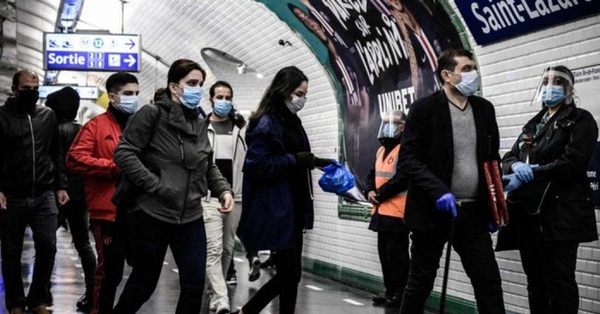 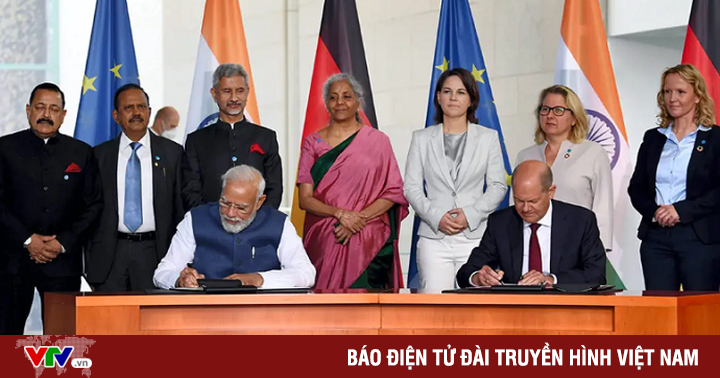 Germany and India support freedom of navigation in the East Sea 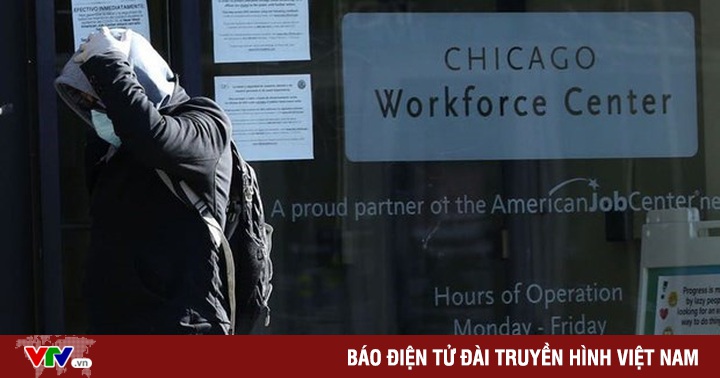 US workers quit their jobs in March at a record rate