The Xinhua News Agency (China) reported that the incident happened in the city of Malappuram in the Indian state of Kerala on the evening of March 19. According to local officials, part of the stands collapsed minutes before the football match. The cause is believed to be due to overload.

The injured spectators were immediately taken to the hospital. Some of them are in critical condition.

The video that appeared on social media showed the moment the grandstands and a large floodlight fell, crushing the audience, causing a scene of chaos. (Watch the video below: Source: India Today) 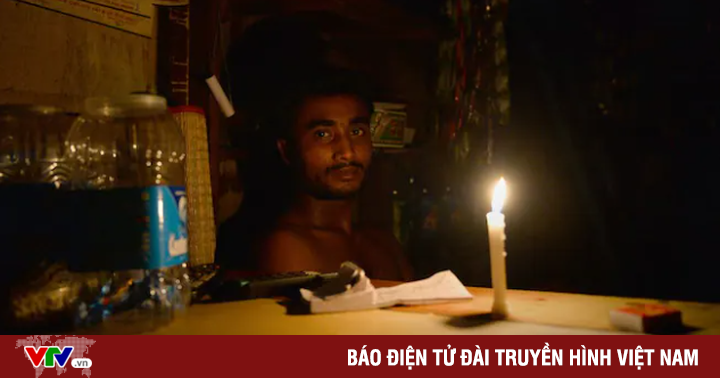 Why is India facing its worst energy crisis in more than 6 years? 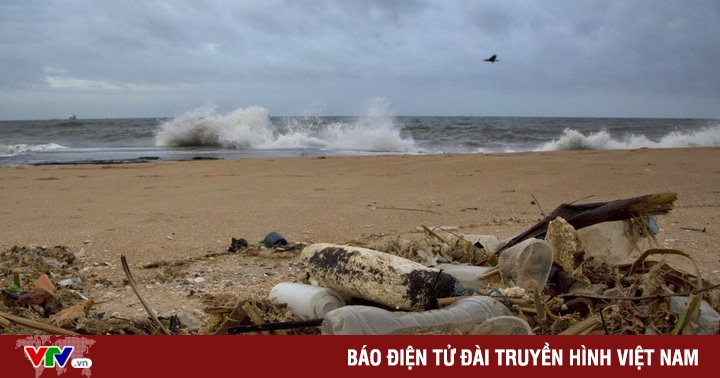 The fate of the oceans depends on controlling wastewater and waste 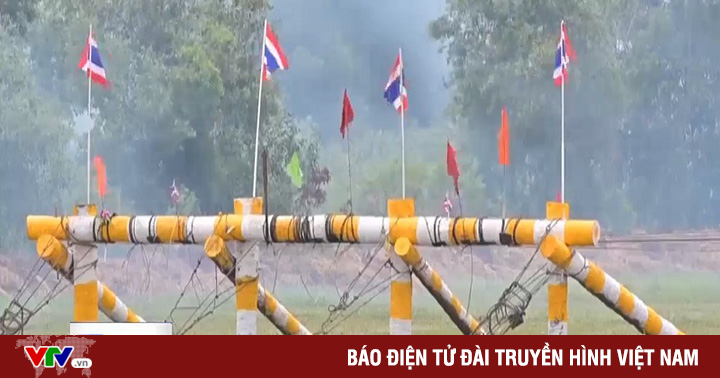 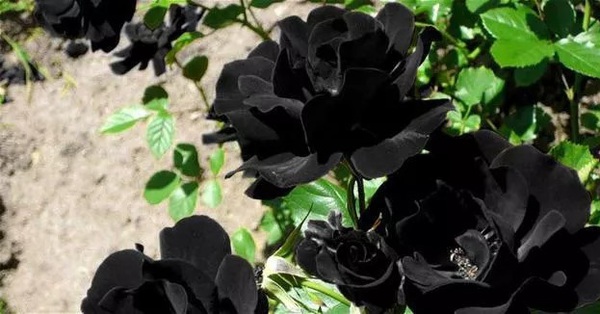 The truth about the rare, hard-to-find black rose that only grows in one place