In China, the Hong Kong Special Administrative Region plans to resume flights from nine countries, including the US and UK, from next April. The flight ban has been in place since early January, when the Omicron variant first appeared in this special area. The Hong Kong government also decided to suspend the plan to implement mandatory testing for all after considering the opinions of experts.

In addition, Hong Kong authorities announced a number of measures to ease social distancing in three phases from April 21, in the context of a decrease in the number of new COVID-19 cases in recent days. Accordingly, in the first phase, restaurants may be able to welcome customers to eat on-site after 18:00, the limit of gathering in crowded places is relaxed to 4 people. In phase 2, pubs, swimming pools and beaches… will be reopened. However, at the above locations, customers still have to take the most basic prevention measures, including using the “Leave Home Safe” app and the “vaccine pass”. In-person teaching and learning will be resumed on April 19 at the earliest.

Shenzhen Technology Center, Guangdong Province, also decided to lift the week-long citywide blockade due to the epidemic situation being controlled. Under the new rules, the city will allow government agencies and companies to resume normal operations and production. Bus and train services have also resumed. The decision will take effect from March 21-27. The city government warned people not to gather in large numbers after the blockade measures were eased.

Meanwhile, in India, the number of new COVID-19 cases has fallen to the lowest level in more than a year, with 1,549 cases in the past 24 hours. Along with 31 new deaths recorded, India now has 516,510 deaths out of over 43 million cases. However, the Indian Ministry of Health called on states to strengthen contact tracing measures due to concerns that the number of new cases increased again in some parts of Asia and Europe, including China and Italy.

In Israel, after a month of continuous decline, the infection rate and the number of new cases of COVID-19 are increasing again, raising concerns that the epidemic wave is at risk of resurgence. The announcement of the Israeli Ministry of Health said that the number of new COVID-19 cases recorded on March 21 was 12,869 cases, an increase of 5,070 cases compared to the previous day, bringing the total number of cases to 49,349 cases. At the same time, the R coefficient also increased to 1.23. A level above 1.0 indicates that the disease is spreading. However, the number of severe COVID-19 cases is still at a low level of 328, a slight increase compared to March 20.

In Europe, the COVID-19 epidemic is showing signs of heating up. French officials on March 21 said that in the past 7 days, the country recorded an average of nearly 90,000 new cases every day, an increase of 36% compared to a week ago when the government lifted most of the previous epidemic prevention measures. on the eve of the elections. Specifically, on March 20, France recorded 81,283 new cases, according to which the average daily number of new cases in the past week stood at 89,002 cases, much higher than the average number of more than 60,000 new cases per day. a week before. The number of cases per 100,000 population is also at the highest level since February 18. Meanwhile, the number of new hospital admissions fell by 1.7% from a week earlier and was the lowest since early February, showing previous positive trends in the current epidemic situation. risk of reversal.

In Germany, according to statistics from the Robert Koch Institute (RKI), the number of new COVID-19 cases has also tended to increase sharply in recent days, to an average of about 220,000 new infections per day in the past 7 days. the highest level since the beginning of the epidemic.

Vote for young technology leaders in 2022 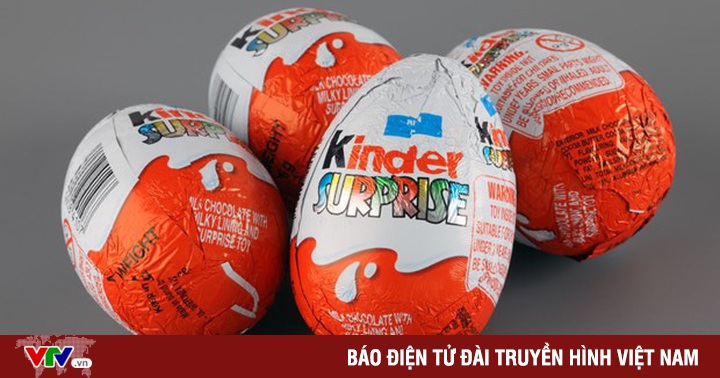 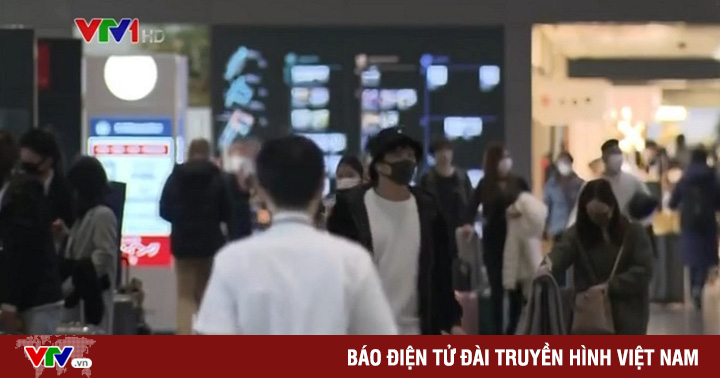 Ukraine threatens to withdraw from negotiations with Russia, wants the US to provide more powerful weapons 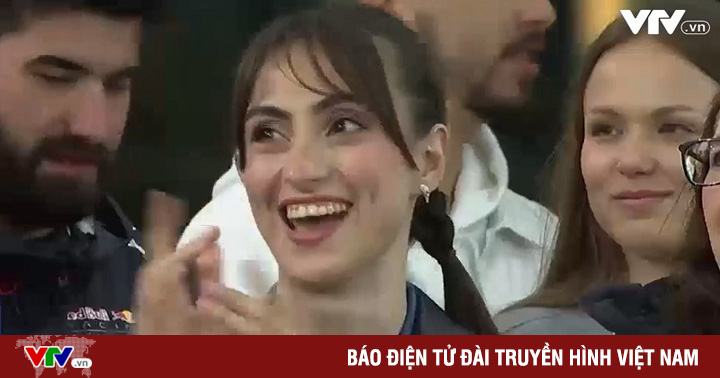