Accordingly, Mr. Gordon will replace Nancy McEldowney, who has served as Vice President Harris’ national security adviser since she took office in January 2021.

According to the Vietnam News Agency correspondent in Washington, Mr. Gordon has worked in Ms. Harris’s office for the past 14 months as deputy national security adviser to the US Vice President. Gordon previously served as the White House coordinator for the Middle East, North Africa and the Gulf during the second term of President Barack Obama’s administration. He also served as Assistant Secretary of State for European and Eurasian Affairs from 2009-2013.

Vice President Harris appointed the new security adviser as she assumes a larger role in international affairs, most recently with a trip to Poland and Romania to show support for her allies. alliance in the North Atlantic Treaty Organization (NATO) amid tensions between Russia and Ukraine. Harris’ visit comes before President Joe Biden is scheduled to travel to Belgium and Poland this week for meetings with a number of European allies.

US Vice President Harris’ portfolio of foreign affairs has expanded in recent months, in addition to his mandate to address the root causes of migration in Central America. Last month, she traveled to France to meet President Emmanuel Macron and attended the Munich Security Conference (Germany) last month.

At what stage is the COVID-19 Nano Covax vaccine?

Weapons to respond to natural disasters and disasters 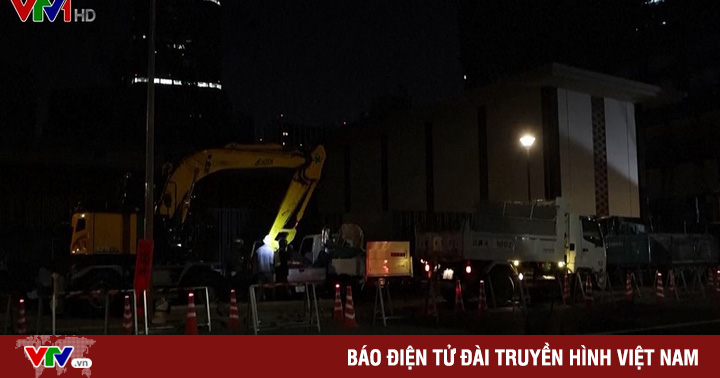 Earthquake in Japan: The death toll has reached 128 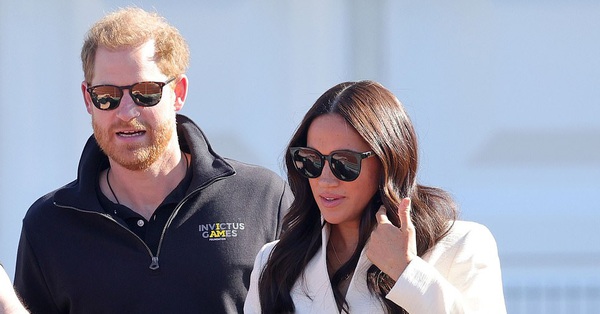 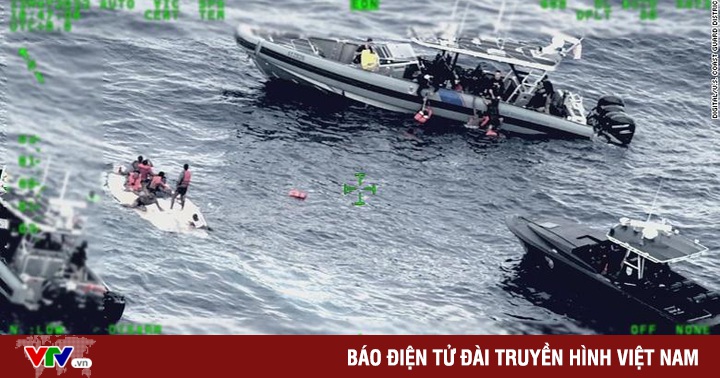