Following the direction of the Prime Minister, in recent years, the Ministry of Foreign Affairs and Vietnamese representative agencies abroad have been very active, actively negotiating, and speeding up the process of mutual recognition of vaccine passports. with countries/regions.

Holders of vaccine passports from these countries entering Vietnam and from Vietnam to these countries may apply the same medical measures as those who have been vaccinated in their home country.

This recognition includes an exemption from the consular certification/legalization procedure when using this document in the receiving country. In addition, up to now, Vietnam is still temporarily recognizing the vaccination certificate samples of 79 countries and territories that have been officially introduced to the Ministry of Foreign Affairs.

Vaccine passport is understood as a certificate of vaccination against Covid-19 or/and a certificate of recovery from Covid-19 disease. Vaccine passports are used to prove an individual’s history of vaccinations and cures, and are not a substitute for other valid entry and exit documents such as passports, visas, national travel documents. passport, temporary residence card, permanent residence card, visa exemption certificate…

Foreign vaccine passports are considered valid and can be used directly in the Vietnamese territory if officially or temporarily recognized by the Vietnamese Government.

The list of recognized vaccine passports is posted on the website of the Consular Department of the Ministry of Foreign Affairs (https://anhsuvietnam.gov.vn). 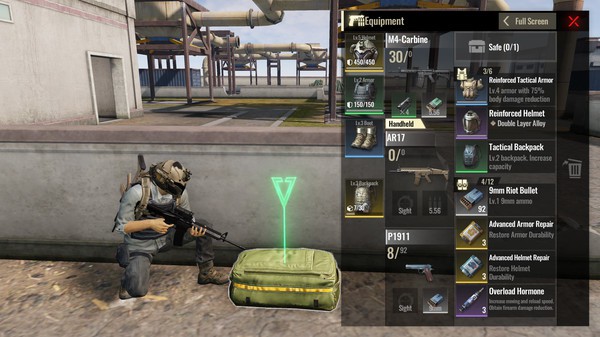 Conference to review the Ordinance 1993 on privileges and immunities 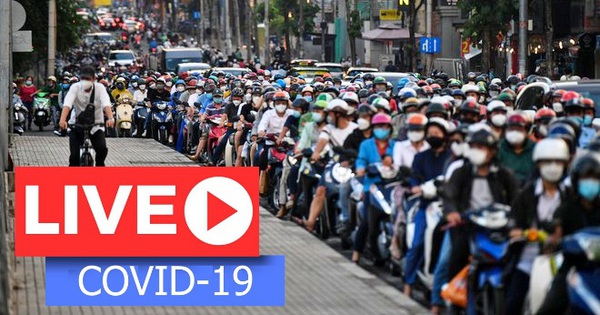