The results of this poll have been announced since January 5, the honoring ceremony was in March 2002, right in time to celebrate the 76th anniversary of the sport’s tradition and towards the 31st SEA Games.

Huy Hoang is currently busy training with the Vietnamese swimming team in Hungary, so he cannot be present to receive the award in today’s honor ceremony.

Another swimmer also on this list is Nguyen Thi Anh Vien, in 6th place, after winning 10 gold medals at the national swimming championships in 2021. However, the girl from Can Tho has asked to withdraw from the team. national team and will not attend SEA Games 31.

Clip Deputy Director General of the General Department of Physical Education and Sports of Vietnam Le Thi Hoang Yen speaking at the event:

Among the 10 typical athletes, there are two athletic stars, Nguyen Thi Oanh and Quach Thi Lan. In particular, Oanh is currently the athlete who is expected to win the most gold medals at the 31st SEA Games by participating in 3 events of 1500m, 3000m obstacle course and 5000m, distances where the girl from Bac Giang is holding the SEA Games gold medal. 30.

And athlete Quach Thi Lan also made an impression in 2021 when she reached the semi-finals of the 400m hurdles at the Tokyo Olympics in Japan. The girl born in 1995 from Thanh Hoa province is aiming for gold in the 400m, 400m hurdles, women’s 4x400m and 4x400m men’s and women’s relay events at the 31st SEA Games in May.

This is a meaningful event to encourage and cheer up athletes and coaches – who have been and will continue to try to practice, compete, overcome all difficulties and challenges (in the context of the pandemic) COVID-19 has had a great impact on world sports as well as in Vietnam), bringing glory to the country’s sports, especially in the process of preparing for a new success at the 31st SEA Games taking place in Ho Chi Minh City. Vietnam next May.

Also at the program “Vietnam Sports Glory”, the organizers announced the work “Let’s Shine” by musician Huy Tuan – the official song of the 5th Southeast Asian Games. 31. The theme song of the 31st SEA Games was first performed to the public by singer Tung Duong and many other artists.

Responding to the launching ceremony of the Campaign “All people exercise their body following the great Uncle Ho’s example”, period 2021 – 2030, from 2015, the General Department of Physical Training and Sports organized “Olympic Running Day for the Health of the People” “Nationally, held annually, thereby creating an atmosphere of physical training and sports among the masses.

The 5-course menu is full of quality and easy to cook, anyone with a pale F0 mouth must crave it 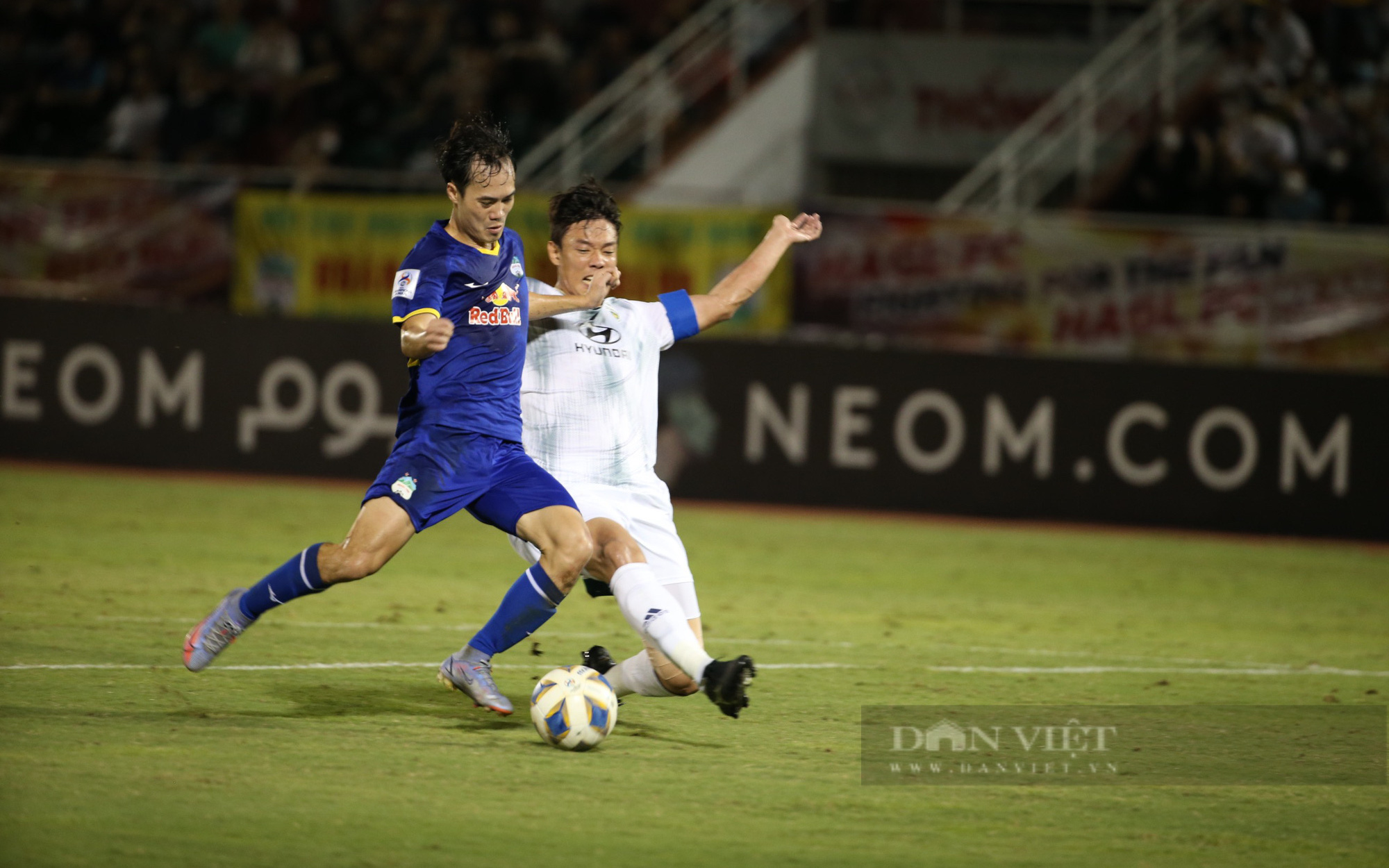 What is the difference between Coach Park Hang-seo and Coach Kiatisak? 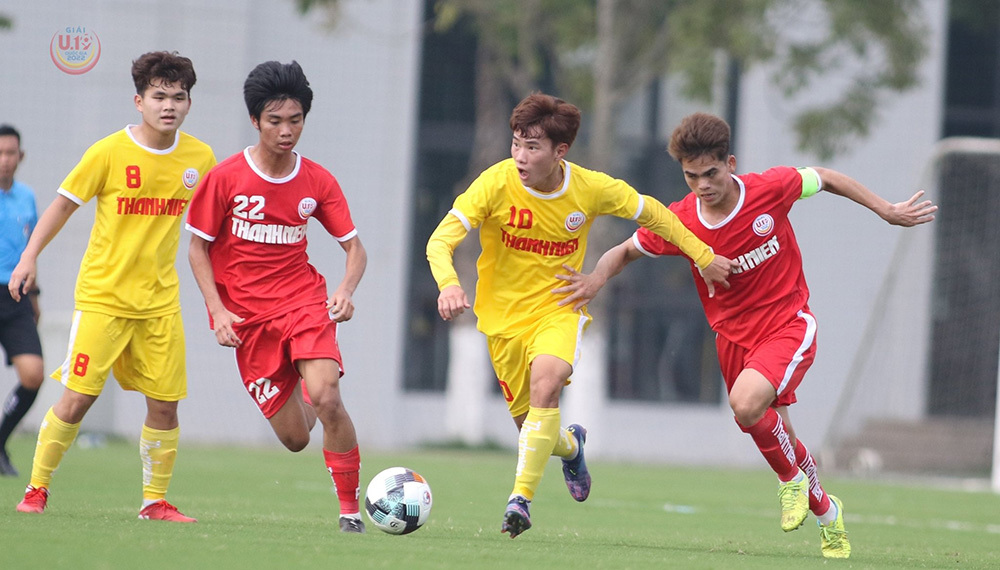 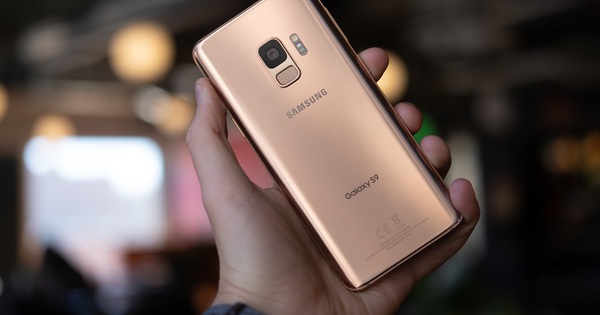 Losing to China’s U23 carpet, Thailand’s U23 was extremely disappointing