Australia’s Energy and Emissions Reduction Minister Angus Taylor said the federal government took a clear stance on natural gas, carbon capture and storage – areas critical to affordable and reliable energy. for all citizens, as well as for emission reduction targets.

The Australian government announced the amount after deciding to continue pursuing a “gas-based Covid-19 recovery” plan, in the context of the country’s Competition and Consumer Commission warning about the domestic gas supply shortages in the states of New South Wales, Victoria and South Australia.

Much of Australia’s gas production is supplied to overseas buyers, while domestic gas pipeline capacity regularly reaches its limit.

According to Minister Taylor, this is why Canberra needs to invest in seven priority projects to ensure the country has enough supply and reserves to avoid a production shortage, which is expected to happen in 2024. .

The projects include expansion of gas pipelines in Queensland, New South Wales and Victoria as well as feasibility studies for carbon dioxide pipelines from production hubs to underground storage tanks in Cooper, Surat and Beetaloo.

Global gas prices are soaring as Europe tries to reduce its dependence on energy imports from Russia. According to experts, this shift could breathe new life into Australia’s liquefied natural gas (LNG) projects.

What happens when a top Korean fashion magazine is too obsessed with Jisoo? 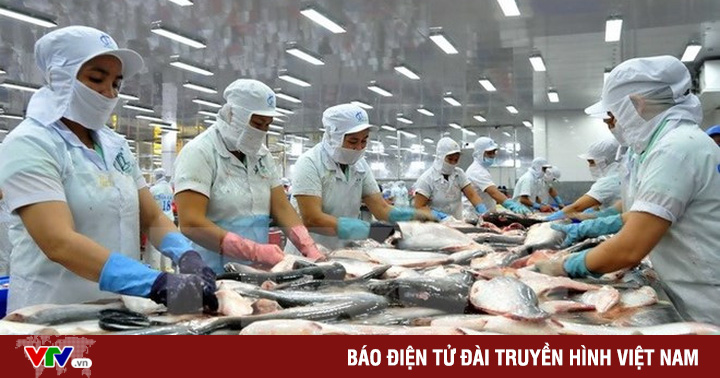 Exports in the first quarter of 2022 recovered strongly 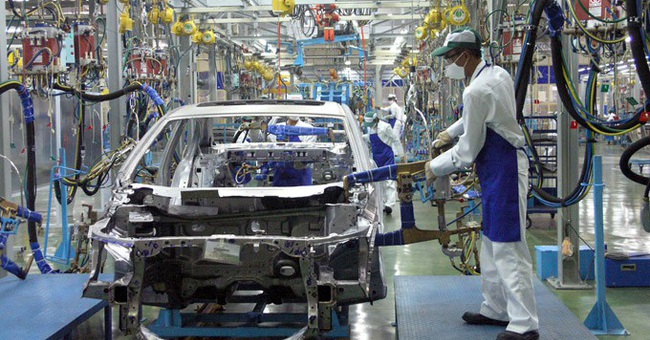 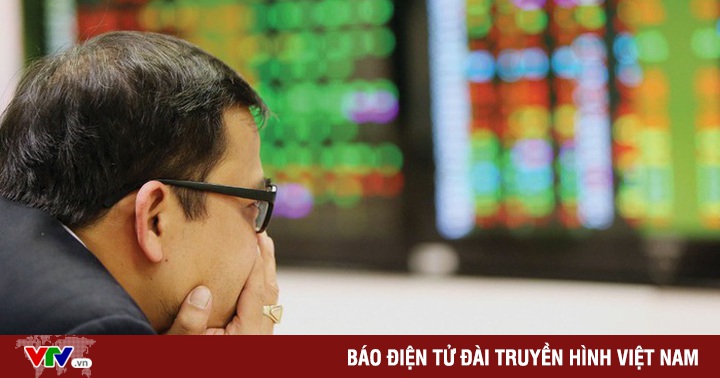 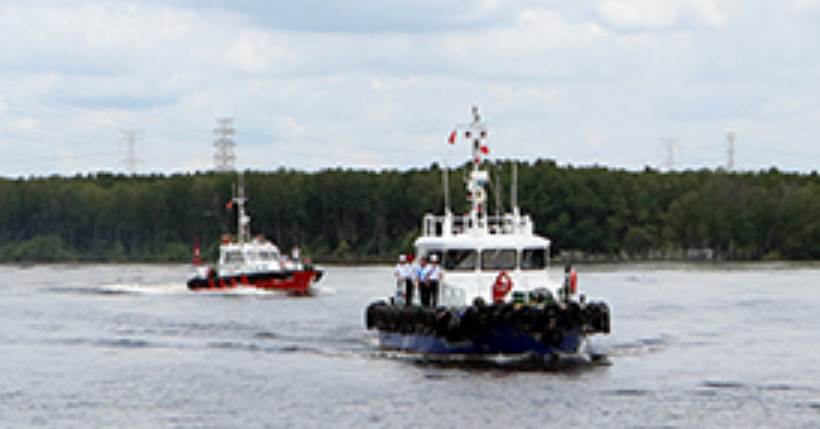 Dong Nai will have 3 large port areas that can receive ships with a tonnage of over 60,000 tons