The International Air Transport Association expects global passenger demand to reach 61 per cent of the pre-crisis levels this year.

Bamboo Airways this month launched new routes from Ha Noi and HCM City to Melbourne and Ha Noi to Frankfurt. The budget carrier plans to expand the number of its international routes to 40 in the future.

It will also launch the Ha Noi-London and the HCM City-Sydney routes from today (March 22) with two weekly flights.

In Northeast Asia, Bamboo Airways increased its frequency to two weekly flights on each of the Ha Noi-Tokyo, Ha Noi-Taipei (Taiwan, China), and Ha Noi-Incheon (Republic of Korea) routes.

It will soon open flights between HCM City and Japan, Taipei and the RoK and has begun selling tickets for the HCM City-Bangkok and HCM City-Singapore flights this month.

The national flag carrier Vietnam Airlines said it would operate 97 flights each week from late March, adding it will resume regular services from Singapore to Da Nang with three weekly flights and one weekly flight from tourist beach cities of Phu Quoc and Nha Trang to Singapore each from April 15.

Early July, the carrier will resume its services to China with six flights a week and Indonesia with three.

It also plans to reopen commercial flights connecting Da Nang and Nha Trang, Japan and the RoK, raising the number of international flights to 160.

The Vietnamese Government on March 15 issued a resolution on visa waivers for citizens from 13 countries: Germany, France, Italy, Spain, the UK, Russia, Japan, the Republic of Korea, Denmark, Sweden, Norway, Finland, and Belarus.

These citizens will enjoy 15 days of visa-free travel in Vietnam beginning from their entry date regardless of their kind of passport and entry purpose, based on satisfying all conditions as prescribed by Vietnamese law.

The resolution will stay in effect for three years until at least March 14, 2025, with a renewal to be reviewed by authorities.

According to the Ministry of Health, travelers entering Vietnam via air routes (except for children under two years old) only need to present proof of negative SARS-CoV-2 tests done within 72 hours before departure in cases of RT-PCR/RT -LAMP or within 24 hours in cases of rapid antigen tests.

The results must be certified by relevant of the country where the tests are conducted.

Those entering via road, sea, and rail will be subject to the same requirements if their travel time is short.

However, those who plan to make a long trip will need to undergo testing at border gates before entering Viet Nam. If the tests are positive, they must follow the guidelines of the health ministry.

No COVID-19 testing and mandatory quarantine is required for air travelers after their arrival. However, they must make a health declaration before departure and install the PC-COVID app.

How does Dieu Huong 'Rose on the left breast' live in America? 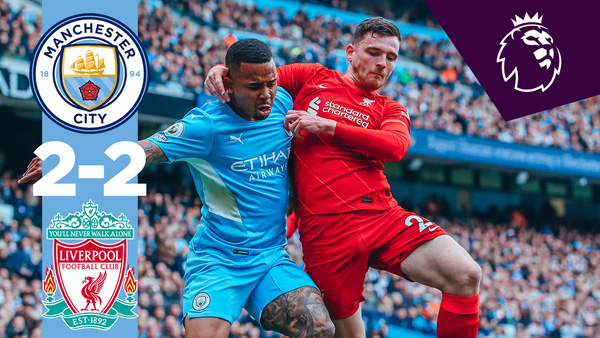 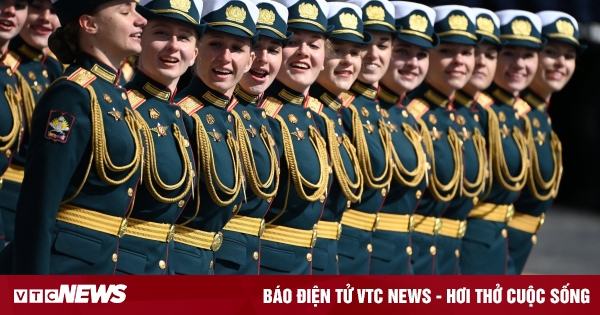 Russia celebrates the 77th anniversary of Victory Day over fascism 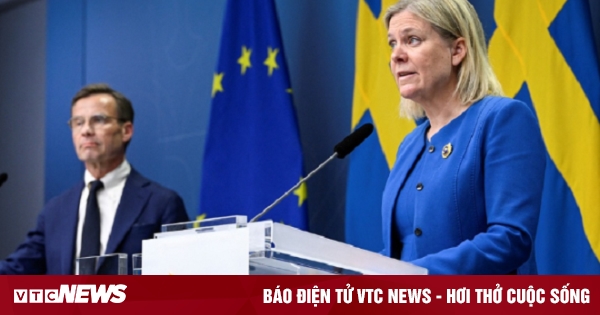 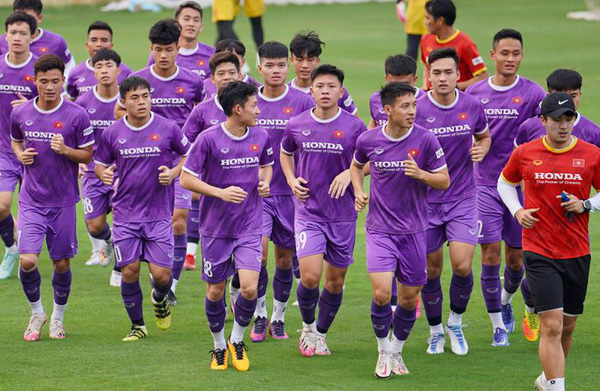 U23 Vietnam strengthens its forces, ready for the 31st SEA Games