According to Admiral John Aquilino, Beijing’s actions are in stark contrast to Chinese President Xi Jinping’s previous assurances that Beijing will not turn artificial islands in the disputed waters into military bases. .

It is unclear whether China will continue to build military infrastructure in other regions of the world East Sea or not.

“The function of those islands is to extend the offensive capability of the Chinese military beyond its shores. They can deploy fighter jets, bombers and missile systems.”

Aquilino further warned that any civilian aircraft operating in this area could come within the range of China’s missile systems there. “That’s why (China’s) militarization of these islands is worrisome.”

China unilaterally makes unreasonable claims to most of the South China Sea and has blatantly built artificial islands over the years. To protest against Beijing’s illegal sovereignty claims, the US has repeatedly sent warships to the area in what Washington calls “freedom of navigation and overflight patrols”.

Admiral Aquilino said: “I think in the past 20 years, we have seen China’s largest military buildup since World War II. They raise all their capabilities and take action. militarization is destabilizing the region.”

Beijing maintains these military policies to defend and protect its illegal sovereignty claims. After years of increasing military spending, China now has the world’s second-largest defense budget (after the US) and is rapidly modernizing its force with weapons systems, including fighter jets. J-20 stealth combat, hypersonic missiles and 2 aircraft carriers…

Mr. Aquilino called for a peaceful resolution of the dispute. He highly appreciated the 2016 Award of the Permanent Court of Arbitration (PCA) which rejected China’s sovereignty claims.

A new notice posted on the website of China’s Maritime Administration (MSA) said that the exercise took place in the East Sea from 9 a.m. on March 19 to 6 p.m. on April 9. This notice was posted at 16:38 on March 19, more than 7 hours after the exercise started.

Previously, on March 4, China also announced that the exercise would take place in the East Sea from March 4-15. The announcement did not specify the size of the exercise, only saying that ships were prohibited from entering the relevant area.

According to Asia TimesIt is worrisome that China is expanding its deep-sea exploration activities across the exclusive economic zones (EEZs) of countries that have claims in the South China Sea.

In the face of China’s growing maritime ambitions, Admiral Michael Gilday, the Pentagon’s Chief of Naval Operations, says the US Navy needs to expand its fleet to more than 500 ships in the coming years. came to keep up with the Pentagon’s commitment, which was enshrined in the Defense Strategy under the Biden administration.

Intending to rein in China’s naval ambitions, the Biden administration has increased US Navy deployments.

In November 2021, the Pentagon released a report warning that China has the largest maritime force in the world with 355 warships. According to the report, the US Navy plans to expand its fleet to 420 ships over the next four years and 460 ships by 2030.

How to recruit 10th graders to enhance English and integrate them in Ho Chi Minh City?

The standard baby bikini is cute but still super sexy, for only 400k she can get it 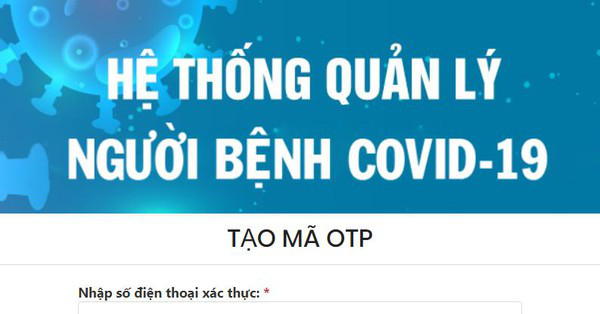