According to Decree No. 18/2022/ND-CP on foreign ceremonies, the following terms are construed as follows:

“Senior contact” or “meeting” means a meeting of foreign high-ranking guests with leaders of the Party and State of Vietnam.

“Special case” means a case that is proposed by the host agency to apply some receptionist measures that are not specified in the above Decree or by higher-level guests specified in the Decree in order to meet the requirements of this Decree. political duties and approved by the competent authority.

A restaurant frequented by Vietnamese artists, specializing in Chinese food 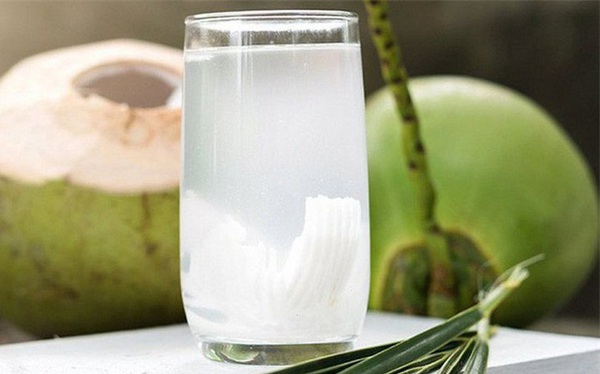 Towards closer and closer cooperation 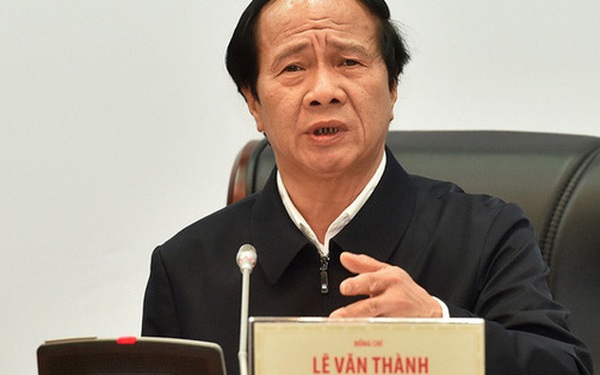 Learn about the 5 types of foreign ceremonial visits