According to Reuters news agency on March 21, EU diplomats said that a Russian chemical weapons attack in Ukraine, or the heavy bombardment of the capital Kiev, could lead to a red line leading to an order. Moscow’s energy embargo.

While some countries want to impose an oil embargo, Germany and Italy, which are dependent on Russian gas, are protesting because of high energy prices. Coal sanctions are a red line for some countries, including Germany, Poland and Denmark, while for others, such as the Netherlands, oil is untouchable.

Russia also warned that such sanctions could force it to close a gas pipeline to Europe, a potential countermeasure.

As a result, no decision on energy sanctions was made at the EU foreign ministerial meeting.

The Kremlin has so far remained unchanged in its focus in Ukraine despite EU sanctions targeting nearly 700 Russian and Belarusian individuals and entities, as well as Russian finance and commerce.

EU foreign and defense ministers met in Brussels to discuss further potential measures they could take to force Moscow to halt its military campaign in Ukraine. A fifth round of EU sanctions is set up that is expected to add more people to the EU blacklist.

The EU ministers’ meeting comes ahead of a busy week of talks among Western allies on Ukraine, with an EU summit, NATO summit and G7 talks all scheduled. this weekend.

Scam of nearly 160 billion, the director of the travel company received a life sentence 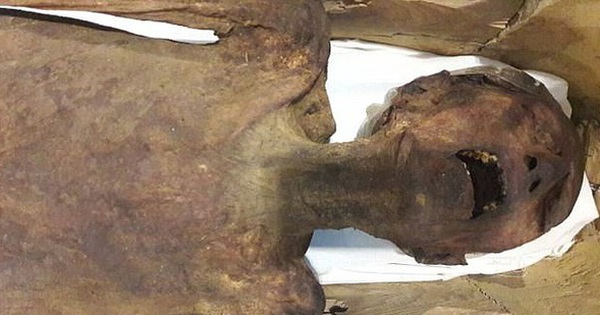 The mystery of the 3,000-year-old “screaming mummy” in Egypt 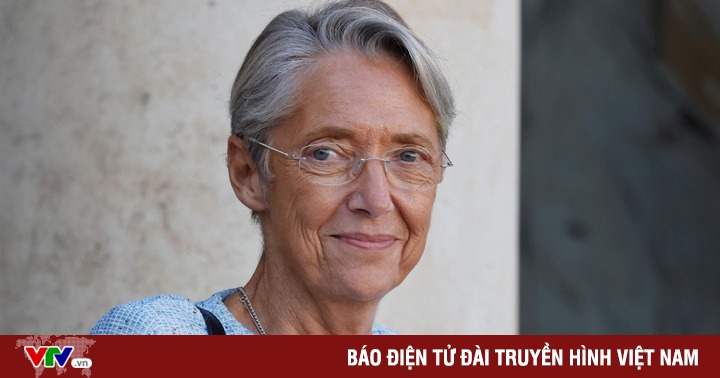 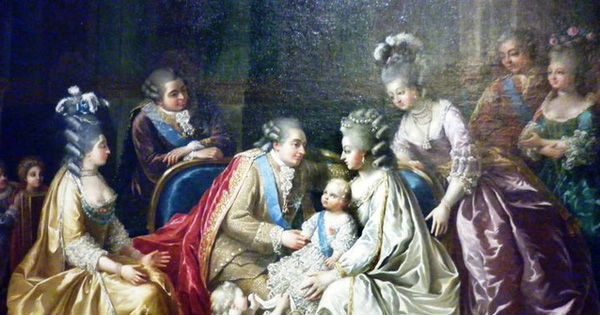