When the ‘photo album’ of the GenZ couple and the giant U60 revealed more and more proof of their close reliance on ‘cousin’, a big question arose…

Initially, the images were hand-in-hand with peach blossoms, then a pairing on the golf course, and then the intimate activities of the “cousin” couple could not be prevented from being exposed. Perhaps the giants of U60 say that they are “cousins ​​who rely on each other”, so is there anyone who wants to prove how close the cousin’s “reliance” is?

People continue to “breathe” the scene of hugging and kissing, holding hands to go to temple, going to see villas, romance at the resort… The more intimate on such pictures, the more “bouncing numbers” are. same question: Why do men hide from their wives to go out with their “cousins” but still like to take intimate photos?

According to the theory, when a married man is intimate with someone, he has to “erase his tracks”, why would he leave evidence to one day “show his back like this?”.

If at first they held hands like lovers but the giants still said that they were brothers and sisters, people would also have to suffer, would they be able to catch the scene where they went to bed together and “condemned”? But the next pictures more and more prove that the intimacy is so close, the people are convinced: “How can you argue anymore? What cousins ​​hug each other passionately and knit their hands lovingly from each other? hotel to resort to other indoor and outdoor activities?”.

People have a saying “you must know how to wipe your mouth when you eat clumsy”, so why do you save those happy images until the day you are accused of “clumsily eating”, your mouth says no, but your “mouth” says otherwise.

Having clumsy, stealing, but recording the evidence yourself is like “bowing to my grandfather in this dust”. So why are you guys still taking pictures with real happiness on your face, not different from photos that were secretly taken, stolen or pampered by your girlfriend?

When asking this seemingly stupid question to Mr. Chanh Van, Hoang Anh Tu, who not only understands teen psychology but also understands the psychology of women or men, already has the answer. Although the short content seems to be fun, it seems to be very honest: “To record the feat to show off to my comrades. Don’t take a picture to say who believes?”.

Well, it turns out that “small three” often mistakenly think that he is the winner: He is willing to give up his family to be by his side; With his long-time wife, he only had words, but his feelings for him were real… But in the end, she turned out to be nothing more than a commodity, an achievement “possession” just to show off to his comrades. Turns out things weren’t as prestigious as she thought…

And some men always act without thinking about the consequences. Right from entering an extramarital relationship after being passionate about his longtime wife, he still only thinks of this as an extra relationship without considering what he might lose. Even saving these passionate pictures of the brothers together is simply considered a feat to brag about, but one day they could go viral on the internet.

It is said that the rich often have their own way, but this way he may have turned into some muddy direction and still think he is walking on a road strewn with roses. The knife sometimes has two blades, everything has two sides, the short happiness he has has when he has to change it with the “fatal defeat” of many years of construction because of the novelty of lust.

The happy home he once had, the brilliant career he had worked so hard for, finally fell into the river because of the recorded evidence. Finally, so that his children don’t dare to look up to school because their friends see pictures of their father with “strangers” and whisper…

Adultery is already an unforgivable mistake, and in addition to recording salty evidence, it must have made it difficult for you guys. While his family may still think he is on a business trip, busy with projects, but his “holding my hand and going around the world” picture says otherwise… Worth it!

And in the end, despite taking pictures to check in with the same, but “tieu tam” should not be in a hurry to think that he is number 1. It is the main room that is discarded when he dares to hold hands radiantly. , hug me here, there.

Read the words that “old Buddha Kim Son” agreed when talking about men’s choices in the end: “In general, men are just like that, but when they have to choose, they will never choose to give up what they have built to run after something new. So you have an opinion. Don’t dream of taking advantage of giants.”

You are reading the article Experts answer the hottest question at the moment: Why do brothers who have escaped from their wives to go out with their “cousins” and still take intimate photos?
at Blogtuan.info – Source: infonet.vietnamnet.vn – Read the original article here
March 22, 2022
Share
Facebook Twitter LinkedIn Tumblr Reddit VKontakte Odnoklassniki Pocket Skype Messenger Messenger WhatsApp Telegram Viber Line 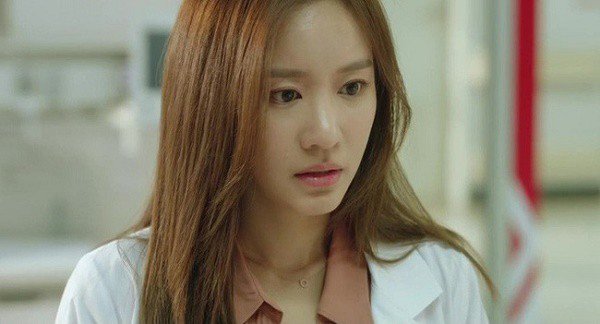 In the first year of my divorce, every month I received 10 million from a strange account 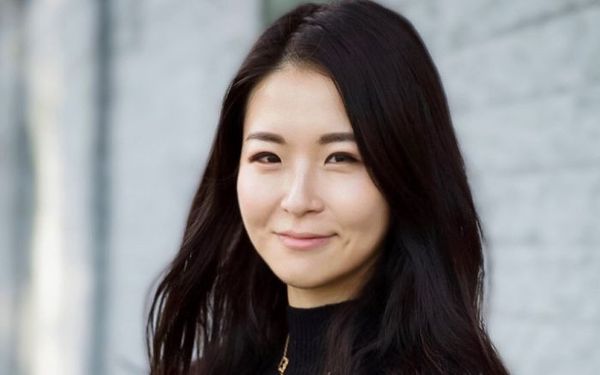 Sister-in-law suddenly handed over the red book and took her son away, the reason she gave startled me 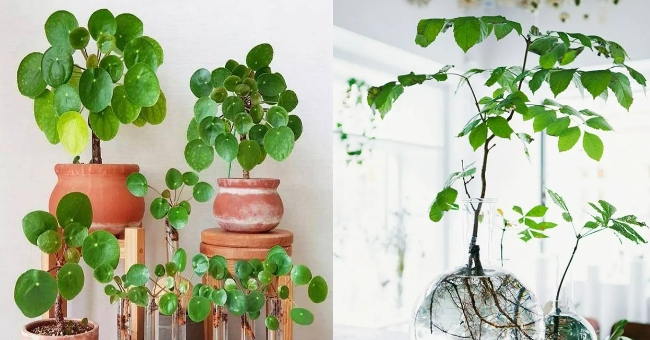 Growing bonsai in the house feels bad, it’s because you have overlooked this important accessory