According to the Mastercard Women Entrepreneurs Index Report (MIWE) 2021, 26.5% of businesses are owned by women in Vietnam, ranking 9th out of 58 economies studied.

Female scientists accounted for more than 20% of the list of 405 candidates for Professor and Associate Professor in 2021 who achieved enough votes of confidence of the State Council of Professors.

Vietnam is one of the earliest countries to achieve the Millennium Development Goals on gender equality and women’s empowerment.

These data carry a larger message: Vietnamese women today not only have the role of “keeping the fire” in each family, but also have the full position and potential to become an important driving force of the society. process of reform and raising the status of the country.

The document of the 13th National Party Congress continues to affirm: “Promoting the tradition, potential, strengths and spirit of mastery and aspiration to rise up of all classes of women; building Vietnamese women in the new era; improve the quality of female human resources, meet the requirements of sustainable development and international integration”.

The promotion of gender equality and women’s empowerment is also one of the important priorities in the implementation of Vietnam’s foreign affairs. According to Ms. Le Thi Thu Hang, Assistant to the Minister of Foreign Affairs, at multilateral forums, Vietnam has left a strong mark on the image of an active, proactive and leading country in issues related to peace and security. gender equality, women’s rights and the role of women, recognized and appreciated by international friends.

In bilateral cooperation, promoting gender equality and empowering women is integrated into external activities at all levels, from the exchange and work of senior leaders, to the exchange and sharing of experiences. and signing and implementing cooperation agreements with partners.

Through international cooperation, Vietnam not only introduces Vietnam’s guidelines, policies and efforts in gender equality and human rights assurance, but also enlists more resources, techniques, experience to contribute to the successful implementation of strategic goals on gender equality and women’s empowerment.

When speaking at the meeting representing female leaders, managers, female intellectuals and typical artists on the occasion of International Women’s Day, March 8, Prime Minister Pham Minh Chinh acknowledged the contributions of female ambassadors. , female diplomats, along with “female police officers and female soldiers participating in UN peacekeeping operations, who have devoted themselves and wholeheartedly to their work, becoming “messengers” of friendship recommendations, closeness and attachment to the indigenous people and host countries; contributing to enhancing the position and prestige of Vietnam in the region and in the international arena.

In the world, gender equality is an important goal and task in the development process of each country or nation, a measure of civilization, progress and social justice, and a trend of active advocacy. the pole towards which all mankind is directed.

As Ms. Elisa Fernandez, Chief Representative of the United Nations Agency for Gender Equality and the Empowerment of Women in Vietnam (UN Women) once emphasized, no single continent or country can achieve sustainable development. firm, covering if women are placed in the back.

Contributing to the sustainable development and raising the status of Vietnam is the great role that is increasingly strongly affirmed by women. 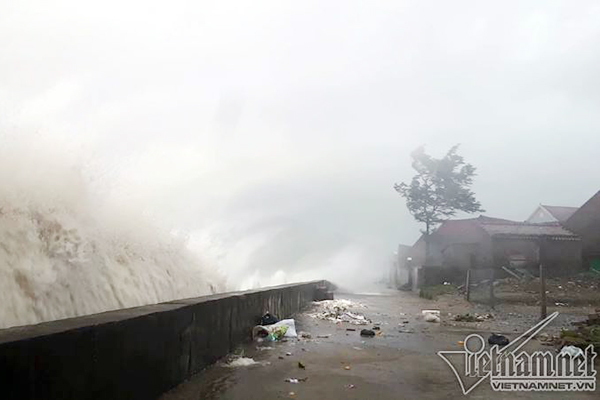 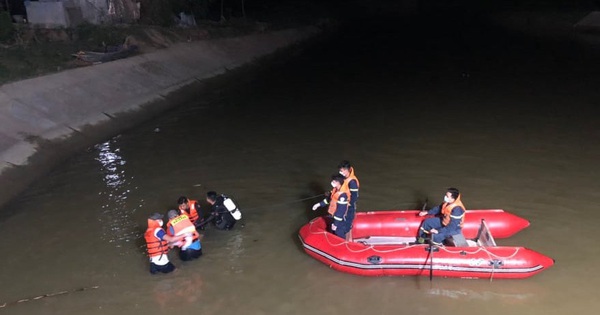 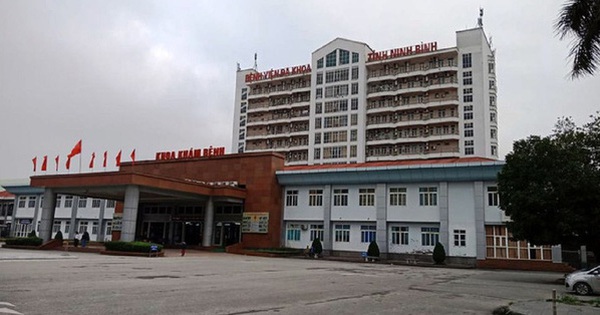 The North welcomes cold air at the weekend