Accordingly, Ms. Baerbock proposed to establish an air bridge to distribute the number of evacuees within the EU.

The German foreign minister stated: “We need not only a corridor on the ground (in Ukraine), but also an air bridge of solidarity. Countries must accept evacuees.”

Germany will host a sponsors conference early next month to help Moldova, which is not a member of the EU, respond to a wave of evacuees from Ukraine. Romania’s Foreign Minister Bogdan Aurescu said that the country, along with Germany and France, supported the organization of an aid coordination conference for Moldova on April 5 in Berlin. In the immediate future, about 13,000 evacuees currently in Moldova will be transferred to EU countries such as Germany, France, Lithuania and Spain.

Romania’s foreign minister added that a “green corridor” has been established to relieve pressure on Moldova, through which evacuees can enter Romania from the Ukraine-Moldova border. Meanwhile, in Germany, there are now nearly 220,000 people registered as war refugees.

According to German government spokesman Steffen Hebestreit, the provision of accommodation for evacuees is a challenge for the EU. Although EU countries have expressed their willingness to accept displaced Ukrainians, there are still many issues related to specific implementation, such as how many people will be accepted by each country. During the 2015-2016 migrant crisis, Poland and Hungary did not accept intake quotas.

What should candidates pay attention to to avoid unfairly failing? Mr. Zelensky accused Russia of wanting to ‘take everything’, the US was hesitant to send missiles to Ukraine 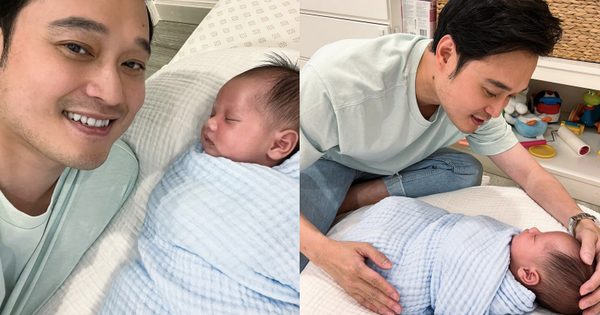 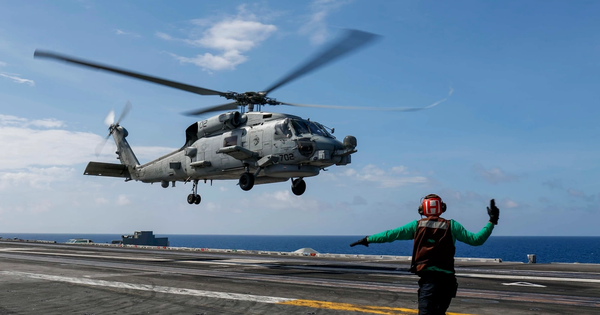 Taiwan has problems with US arms purchases 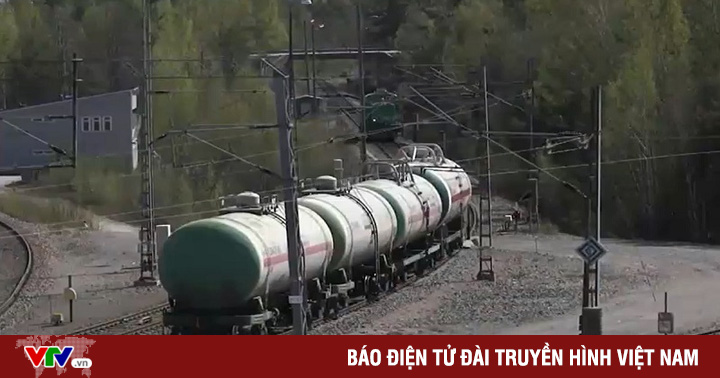