Prior to MU5735, the history of aviation also had a number of incidents involving Boeing 737 aircraft. It is believed that these incidents may provide additional clues to China’s disaster.

On January 9, 2021, a Boeing 737-500 operated by Indonesia Airlines took off from Jakarta with 62 passengers on board. Initially, it flew in a normal orbit. After reaching an altitude of over 3,050 m, the plane stalled for about 45 seconds.

Around that time, an air traffic controller contacted the Boeing 737-500 to inform them that the plane had veered off course but was unresponsive. Immediately after, the plane turned about 40 degrees to the left in the opposite direction and began a sudden descent. The Boeing 737-500 crashed into the Java Sea, killing all passengers.

The investigation report on this incident is still pending. According to a preliminary survey, the left engine of the aircraft has been reduced in power while the right engine is still operating normally. So it’s possible that the uneven thrust is the reason for the plane’s turn. At the same time, there are indications that pilots cannot maintain their intended course, they may be distracted trying to turn around to avoid the storm.

On February 23, 2019, a Boeing 767-300 transport plane was on its way to Houston to deliver goods to Amazon when a co-pilot accidentally increased the engine. Due to disorientation and thinking the plane was at a dangerous altitude, this person caused the 767-300 to plunge into a swamp in Trinity Bay. Three people were killed in the incident.

However, the Atlas Air 3591 was at a much lower altitude than the MU5735 when it started to fall.

The 737-300 plane carrying 104 passengers plunged from a height of about 10,600 meters after both anti-collision components were disabled on December 19, 1997. Then, the Silk Air 185 mysteriously sank into a river in the vicinity of Palembang, Indonesia.

According to the NTSB, when USAir 427 was about to land at an altitude of about 1,800 meters, its rudder jammed causing the aircraft to tilt sharply to the left while the nose was pointing to the ground.

A few years after this accident, the US Federal Aviation Administration (FAA) ordered the rudder repair for all 737 planes. Since then, there have been no more accidents of the same cause.

On June 1, 2009, an Airbus SE A330 carrying 228 people flying from Brazil to France plunged into the Atlantic Ocean from an altitude of over 9,000 meters.

French investigators say the freezing of the airspeed detector led to malfunctions, disorienting pilots and sudden changes in speed. After the autopilot disconnected, the crew reacted incorrectly and sent the aircraft to an aerodynamic conflict zone.

Investigation results show that the plane tilted to one side and fell at an average speed of about 3,300 m/min.

All passengers and crew died – this is the deadliest crash in the history of Air France.

The crash of Flight 370 on March 8, 2014 is said to be one of the biggest mysteries in aviation. Specifically, a Boeing 777-200 carrying 239 people disappeared en route from Kuala Lumpur to Beijing after about 40 minutes of flight. After three years, the search was canceled, only some plane debris was discovered on the coast thousands of kilometers away.

Although the cause of the disappearance has not been determined, a November 2026 report by the Australian Transport Safety Bureau said data and debris showed the plane had lost control and plunged into the sea after make the last contact. 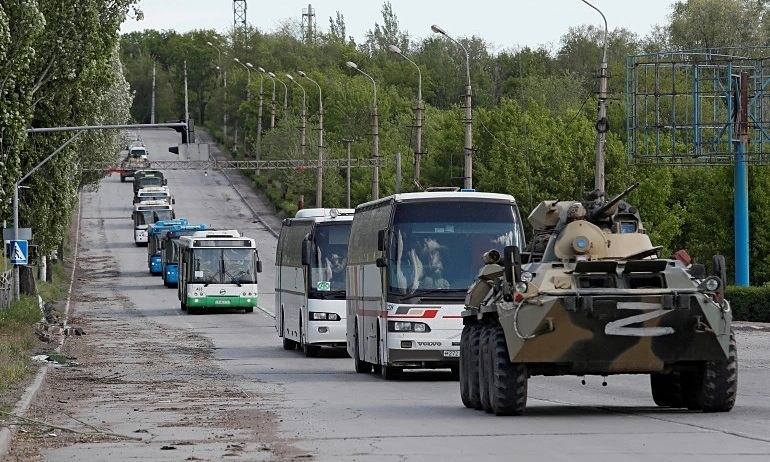 The future of more than 1,700 Ukrainian troops from the fortress of Azovstal 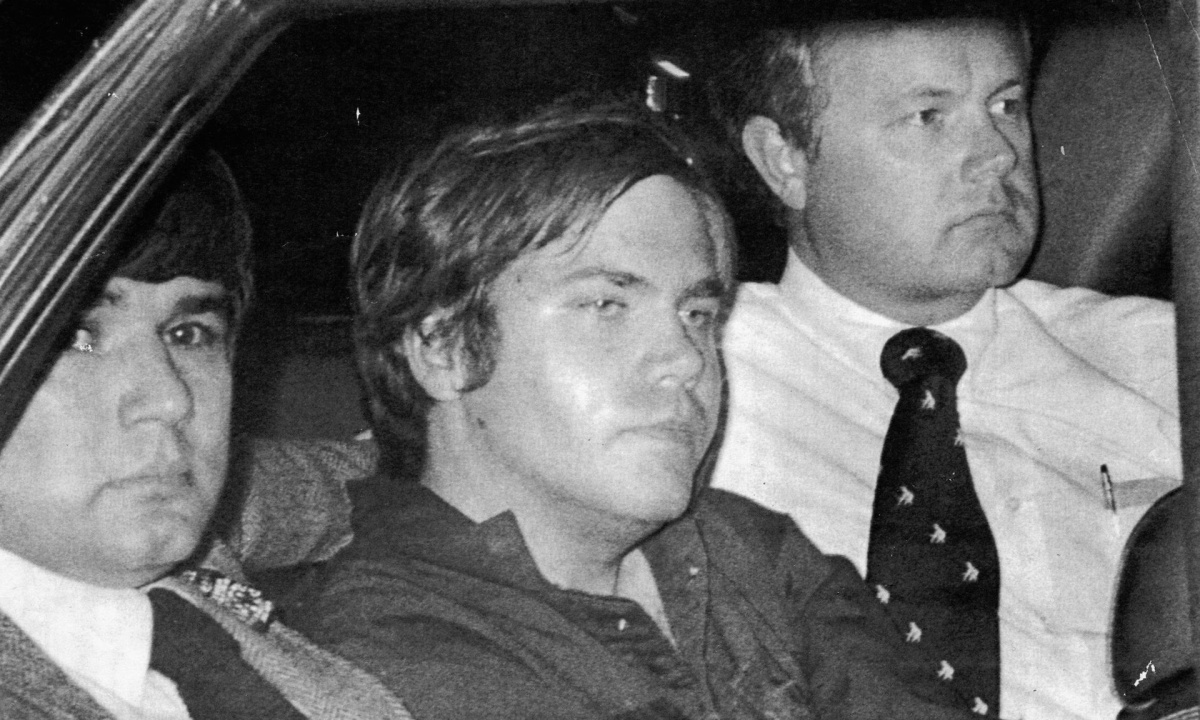 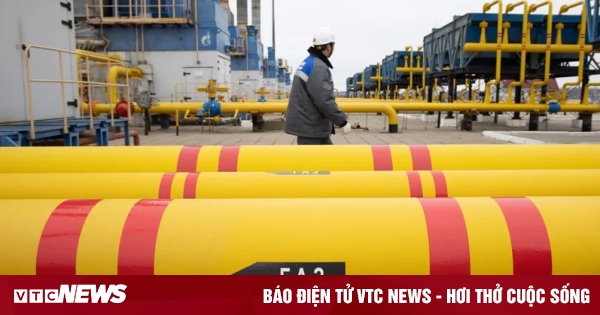 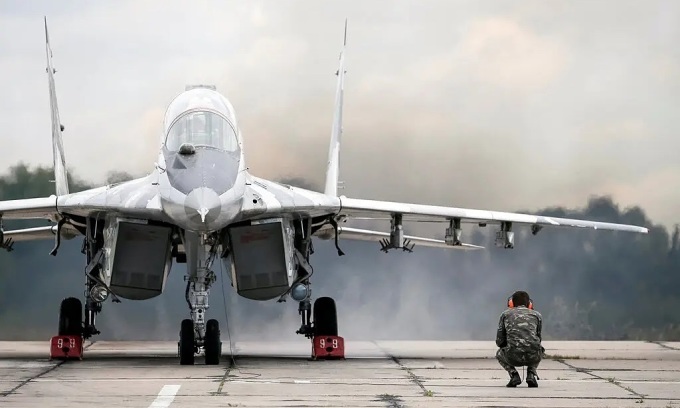 Ukrainian Air Force after two months of conflict with Russia