Welcoming Indian Ambassador Pranay Verma, Thang said that this year, Vietnam and India are celebrating the 50th anniversary of their diplomatic ties, which marks an important milestone in the time-honoured bilateral friendship.

For a plan to organize a conference on this occasion, Thang stressed that it should be held in a national scale with the participation of central and local leaders, experts and scholars as well as businesses of both sides.

Regarding personnel training activities, he said the HCMA often invites Indian experts to lecture at strategic cadre planning classes held by the academy, adding this activity should be maintained and fostered in the time ahead.

Ambassador Pranay Verma said that the HCMA and its Center for Indian Studies play important roles in the two countries’ cooperation.

For the HCMA, Singapore’s development has always been a role model for Vietnamese experts and scholars to study, research, and draw experience for policy making and promulgation that is in accordance with Vietnam’s reality, he emphasized.

The official proposed the organization of a conference to look back on the 50-year diplomatic relations between Vietnam and Singapore (1973-2023), and suggested the two countries continue boosting personnel training and delegation exchanges as well as organizing research programs at the Lee Kuan Yew School of Public Policy under Nan Yang University of Singapore.

Sharing the view, Ambassador Jaya Ratnam asked the HCMA to soon carry out a plan on delegation on exchanges in the context of the two countries fighting reopening political and economic activities and people-to-people exchanges. 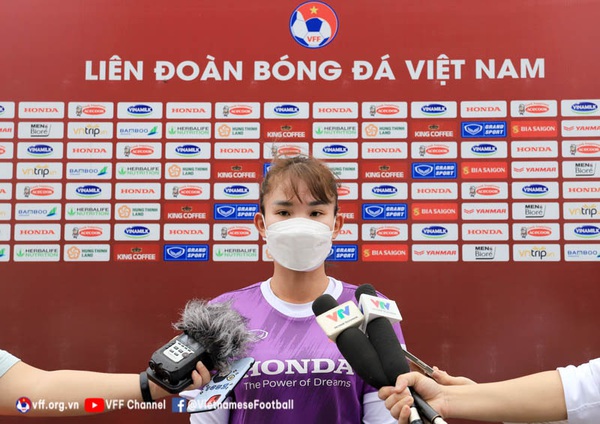 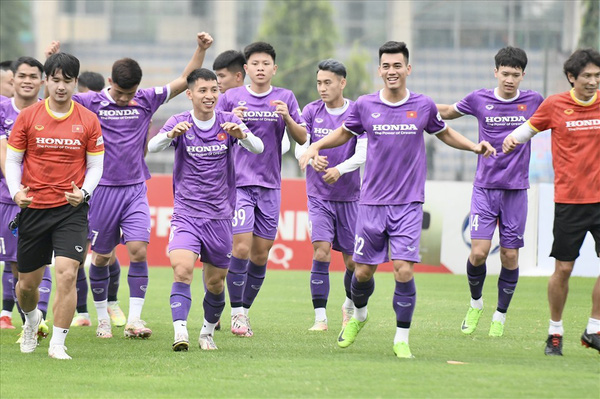 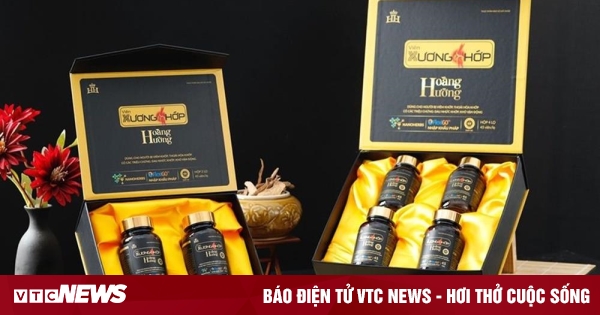 The matchmaker Hoang Huong continues to violate regulations on advertising 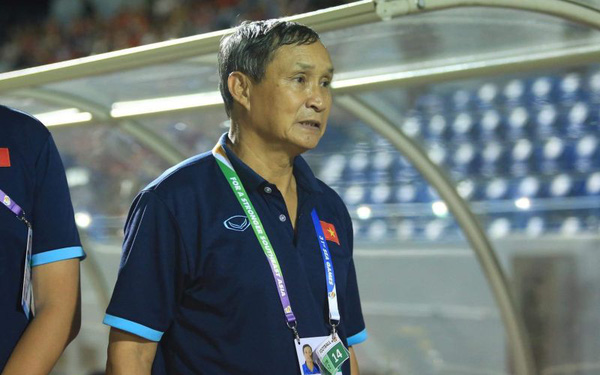 Coach Mai Duc Chung: “Vietnam women’s team is ready to meet any team in the semi-finals”