The view of industry entrepreneurs is that India has the potential to become a crypto superpower, as it is one of the hottest Internet markets in the world, with 750 million users and hundreds of millions of potential users. other untapped potential.

Although the country’s government does not estimate the number of crypto traders, industry experts predict there could now be more than 20 million crypto investors. This growth has been largely driven by young investors, under the age of 35, many of whom come from smaller cities and towns.

According to Sumit Gupta, CEO and co-founder of the CoinDCX exchange, many of India’s millennial youths (those born between the 1980s and early 2000s) have already begun their “journey” “invest” with cryptocurrency. Whereas 20 years ago their parents chose to invest in gold.According to the World Gold Council, buying gold is both an investment and a cultural habit in India. Gold is also considered auspicious by Hindus and Jains, and plays a fundamental role in many religious ceremonies.

Mumbai-based exchange CoinDCX has become India’s first crypto unicorn of 2021, reaching a valuation of $1.1 billion after raising money from investors like Coinbase Ventures and B Capital Group. The company says 70% of its 10 million users are between the ages of 18 and 34.

CoinDCX rival exchange WazirX also has over 10 million users and calls 2021 an “extraordinary year” for crypto trading in India. WazirX was acquired by Binance, one of the largest cryptocurrency exchanges in the world, in 2019.

Over 65% of WazirX traders are under the age of 35. The company has seen a 700% increase in the number of participants from smaller cities like Guwahati, Karnal, Bareilly, showing growing interest from rural and semi-urban areas.

Pritish Kumawat, a cryptocurrency trader from a small town in the western Indian state of Rajasthan, said that he can hear crypto-related stories in almost every teahouse in the area. mine. Usually, the most active participants in this market are university students. Pritish Kumawat added that the Bitcoin price spike in 2021 is the driving force behind many people flocking to cryptocurrencies in India.

As reported by WazirX, in November 2021, Bitcoin was trading at a record high of $68,990, but has since dropped to around $43,000. Apart from Bitcoin, meme currencies like dogecoin and shiba inu are also popular among Indians.

In addition to investors from smaller towns, both crypto exchanges have seen an increase in the number of female users on their platforms by more than 1,000%.

However, earlier this month, the Government of India announced it would levy a 30% tax on digital asset income, which many industry experts see as a sign that cryptocurrency trading will not be subject to a tax break. ban.

The government also said it will launch a digital rupee in the coming months.

Gupta said taxing digital assets or cryptocurrencies is a step in the right direction, bringing much-needed clarity and trust to the sector.

For shares, India is imposing a short-term investment gain tax of 15% if the shares are sold within one year and 10% if sold after one year.

Gupta said that with a large number of developers and an active young population, India could become a “superpower” in the crypto and blockchain industry within the next 5 to 10 years.

Sour specialties are as cheap as the ones in the Northwest, taking a plane to the South costs a few dozen times more

Ronaldo sent a heroic message, ready to fight with Portugal for tickets to the World Cup 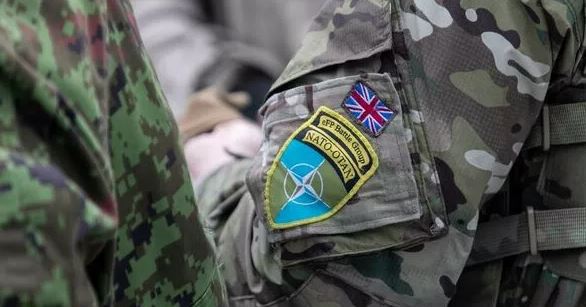 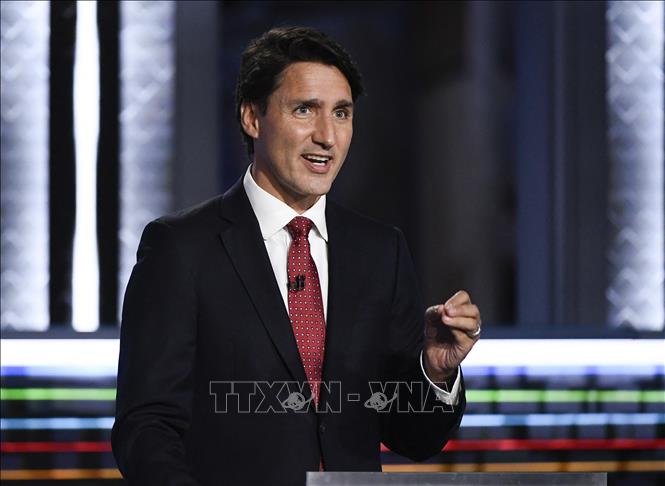 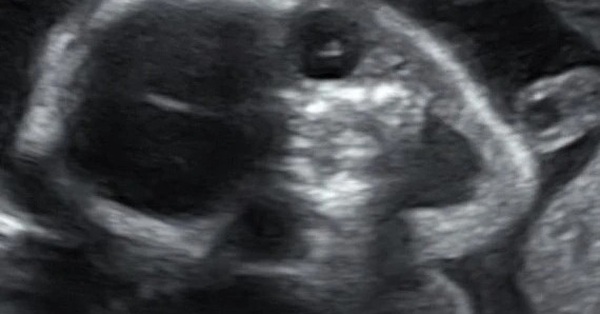 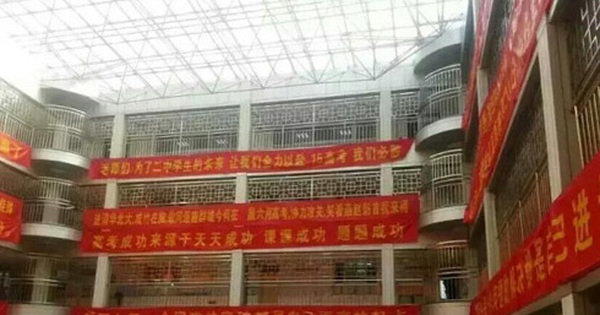