Speaking in the Senate, Kishida also stressed that Russia’s decision to suspend peace treaty negotiations with Japan was “unacceptable”.

Prime Minister Kishida’s comments came a day after the Russian Foreign Ministry announced that the country would not continue to negotiate a peace treaty with Japan in response to Tokyo’s sanctions against Moscow related to the situation. picture in Ukraine. Moscow will also cancel visa-free entry for Japanese nationals visiting four disputed islands in the Pacific Ocean, which Russia calls the Southern Kuril Islands while Japan calls the Northern Territories. In addition, Russia will also prevent Japan from becoming a sectoral dialogue partner of the Black Sea Economic Cooperation Organization.

Along with Western countries, Japan has imposed economic sanctions on Russia after Russia launched a Special Military Operation in Ukraine.

Russia and Japan did not sign a peace treaty after World War II because both sides claim sovereignty over the four islands.

What is the best smartphone on the market today? 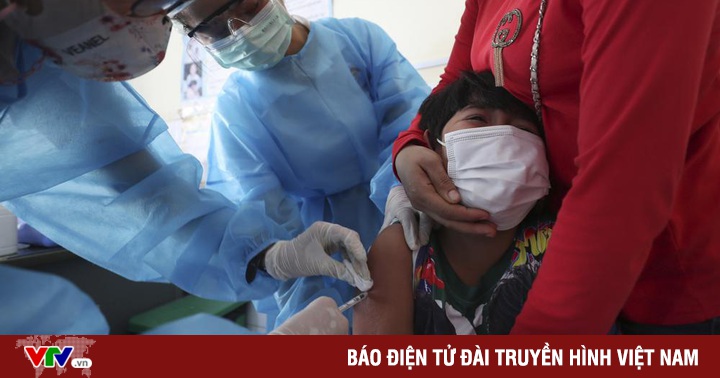 Cambodia urges people to get booster shots to strengthen immunity

The US announced the time of the summit with ASEAN leaders 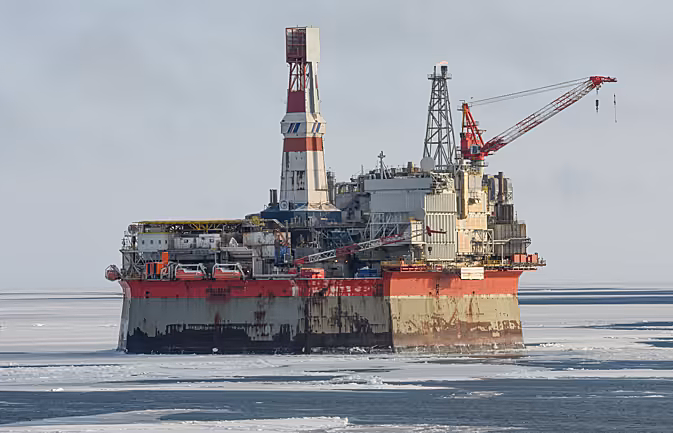