The launch ceremony of the Chuncheon took place at the shipyard of Hyundai Heavy Industries Group in Ulsan, about 410 km southeast of Seoul. Among the approximately 50 delegates attending the ceremony were the Commander of Naval Operations, Admiral Kim Jung-soo, and the Chairman of Hyundai, Lee Sang-kyun.

Speaking at the launching ceremony, Admiral Kim emphasized that since its founding, the Republic of Korea Navy has been preparing for the future by constantly building combat ships and training soldiers, and affirmed the completion of the ship. Chungcheon shows foresight for many years to come.

The 122-meter-long Chungcheon ship is equipped with a 20-mm Phalanx close-in weapon system and underwater-launched missiles as well as hydroacoustic navigation systems.

This is the 8th and final warship built as part of the Korean destroyer procurement program, with the code FFX Batch-II. The program is designed to replace the country’s aging fleet of 1,500-ton destroyers and 1,000-ton corvettes. 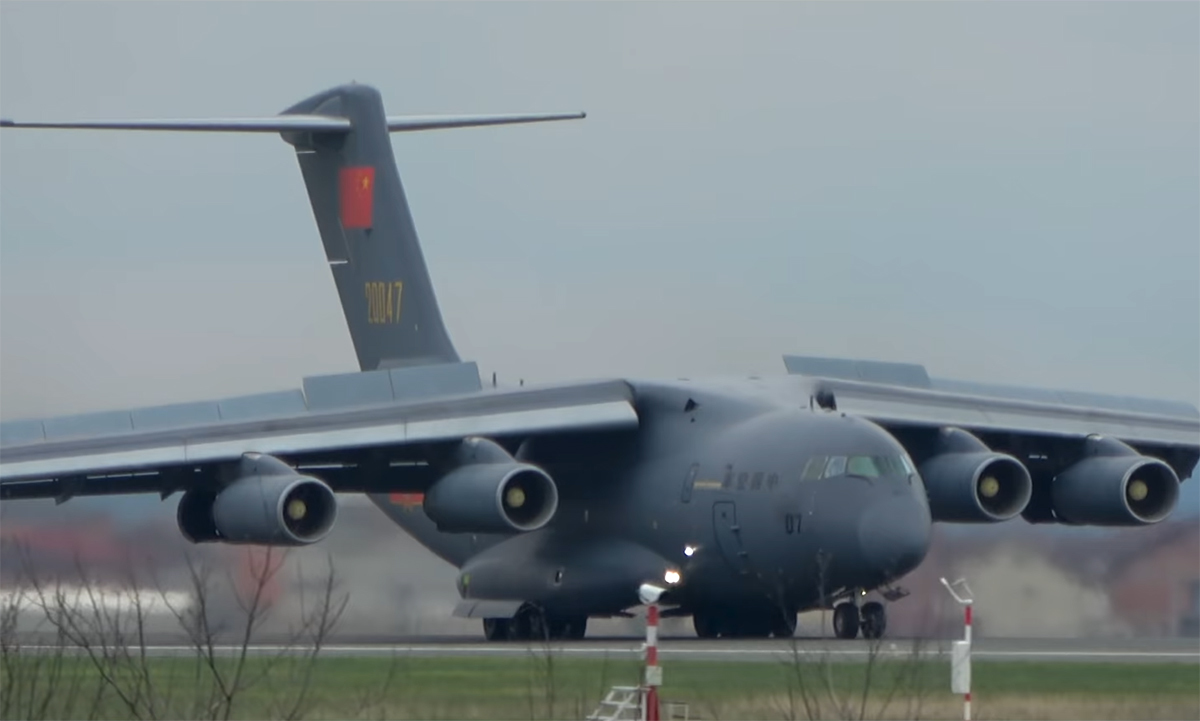 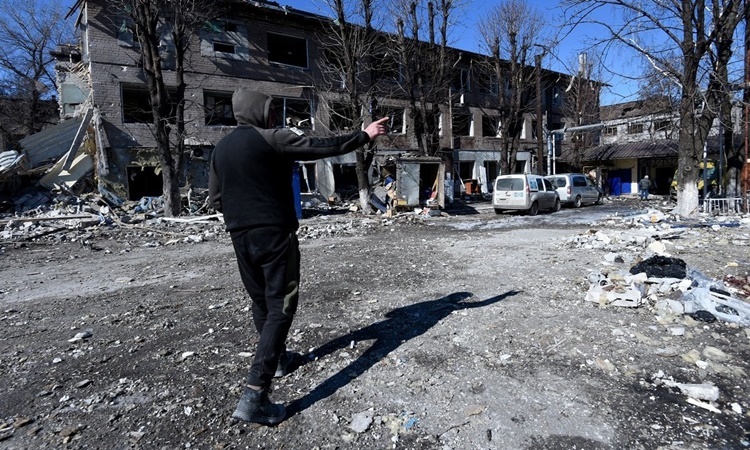 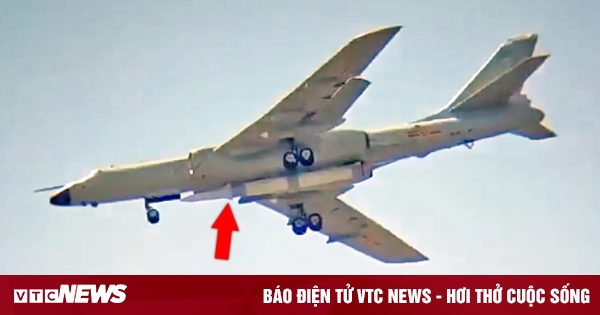 Bombers with ballistic missiles, China is targeting US aircraft carriers 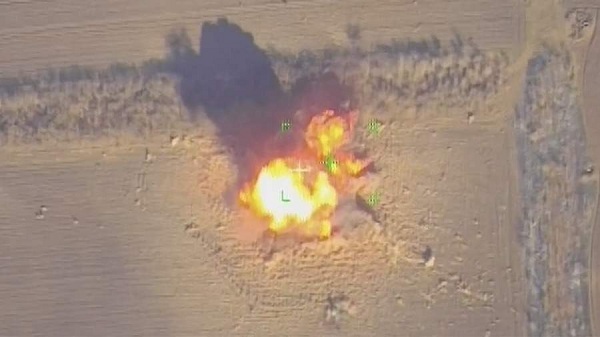