The U23 Vietnam team will have 3 quality matches at the Dubai 2022 international U23 tournament, of which 2 opponents have been identified as U23 Iraq and U23 Croatia. Photo: VFF

As part of the preparation plan for the 31st SEA Games and the 2022 Asian U23 final round, the U23 Vietnam team will participate in the 2022 Dubai Cup international U23 football tournament organized by IAST company in collaboration with the UAE Football Federation. . This is a highly appreciated tournament with the participation of 10 quality U23 teams from different regions of Asia and a guest from Europe, including: host UAE, Iraq. , Croatia, Uzbekistan, China, Saudi Arabia, Qatar, Thailand and Vietnam.

The tournament will take place from March 23 to March 29 according to the play-off pairing format in round 1 and round 2. Based on the results of the two rounds mentioned above, the teams will continue to be paired to compete. Round 3 is also the round to determine the final ranking.

Full schedule of matches and live broadcast of the U23 Vietnam team at the 2022 Dubai Cup international U23 tournament:

Eating too much meat can cause serious health problems in men

The tray of rice under 100k is attractive, the family of 5 is full and still craves

The Philippines U.23 team was encouraged by the ‘boss’ before the match against Vietnam

Vietnamese security delicately protected U.23 Indonesia in the training square 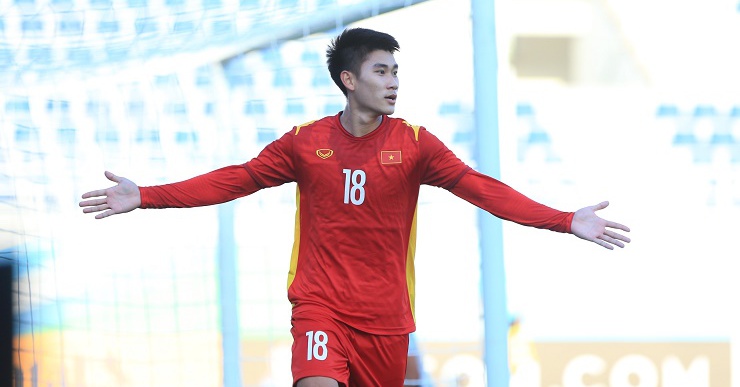 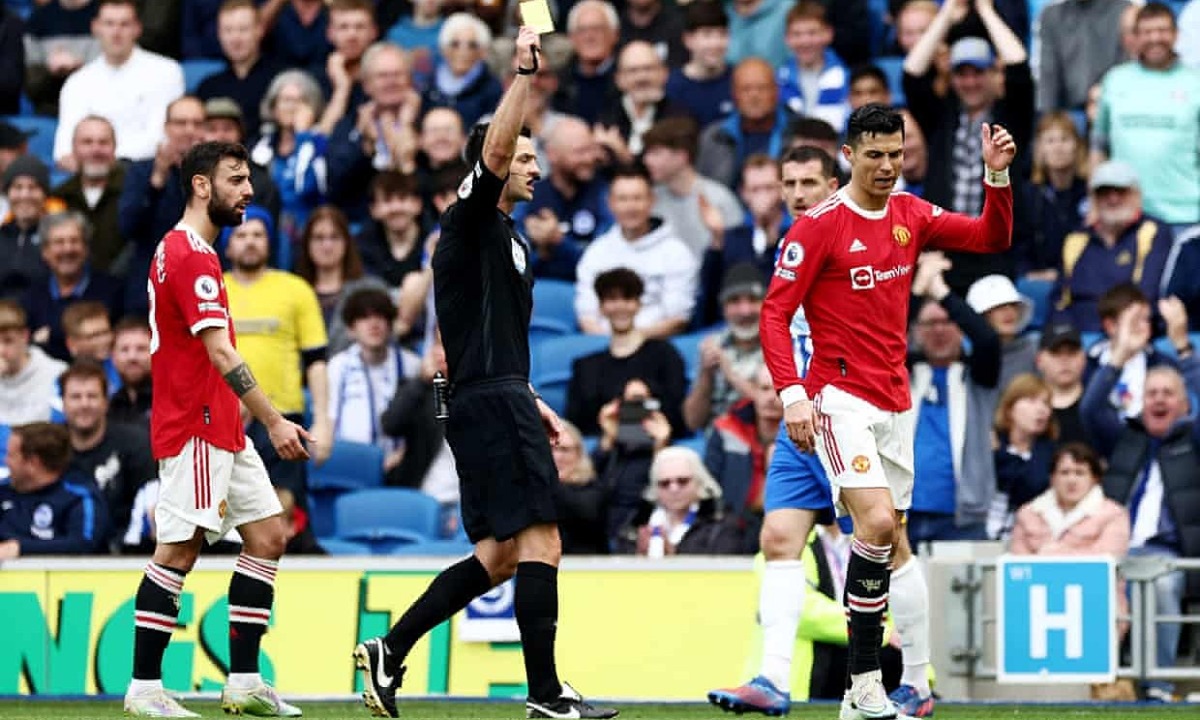