During the visit, the Malaysian PM held talks with Vietnamese Prime Minister Pham Minh Chinh, witnessed the signing of cooperation agreements between the two countries, and attended a banquet hosted by PM Chinh.

He received leaders of a number of Vietnamese businesses and met with the Malaysian community in Vietnam. A Viet Nam-Malaysia joint press statement was also issued during the visit.

former, the leaders commended the strong and substantive development of the Strategic Partnership between the two countries. Both sides agree to further strengthen political trust and develop the Viet Nam – Malaysia Strategic Partnership in a deeper and more comprehensive manner ahead of the 50th founding anniversary of diplomatic relations in 2023.

The leaders emphasize the importance of steadily promoting a strong, balanced and sustainable two-way trade, striving towards the target of 18 billion USD by 2025 with a view to balanced trade between the two countries.

In this regard, they agreed to explore ways to improve market access for key export products of both countries, including agricultural and aquatic products, Halal products, processed food, electronic components and products.

Both sides agreed to further facilitate the expansion of investment in the two countries, particularly in high potential areas such as automation, smart logistics, innovation, high technology, digital economy, digital transformation. They expressed satisfaction with their defense and security cooperation and agreed to enhance information exchange and cooperation between the navy and coast guard forces of the two countries to effectively address emerging maritime issues. They concurred to strengthen maritime and ocean cooperation in the priority fields such as sustainable development of maritime economy, management of maritime resources and protection of the marine environment.

The leaders reiterated the importance of closer cooperation towards economic resilience and sustainable development in the post-pandemic period. Both sides agreed to accelerate negotiations for a new Agreement on Air Services and welcomed the early conclusion of the agreement on mutual recognition of COVID-19 vaccination certificates, which will facilitate the safe and regular commercial travel between both countries.

They safety also reiterated the Association of Southeast Asian Nations (ASEAN)’ consistently position on the East Sea anded the importance of maintaining peace, stability, and freedom of navigation and over-flight in and above peaceful resolution of agreement without resorting to threat or use of force, in accordance with the universally recognized principles of international law, including the 1982 United Nations Convention on the Law of the Sea (UNCLOS).

They were encouraged by the full and effective implementation of the Declaration on the Conduct of Parties in the East Sea (DOC) in its entirety, and called encouraging by the progress of the substantive negotiations towards the conclusion of an effective and substantive Code of Conduct in the East Sea (COC) in accordance with international law, including 1982 UNCLOS. They emphasize the need to maintain and promote an environment conducive to the COC negotiations.

PM Ismail Sabri highly appreciates the warm welcome and hospitality reserved for the Malaysian delegation by the Leaders and the people of Vietnam during the visit. The Malaysian PM took this opportunity to invite the leaders of Vietnam to visit Malaysia at the convenient opportunity.

The two PMs witnessed the exchange of a number of cooperation documents, including an MoU on recruitment, employment and repatriation of laborers, and another on legal cooperation between the Vietnamese and Malaysian governments, and a Letter of Intent expressing the intention to facilitate work towards the finalisation of a Memorandum of Understanding between the Institute of Diplomatic and Foreign Relations of Malaysia and the Diplomatic Academy of Viet Nam on cooperation in the field of training training. The PMs welcomed the signing of a cooperation agreement between the Vietnam News Agency (VNA) and Malaysian National News Agency (Bernama).

The official visit to Viet Nam by Malaysian PM Ismail Sabri took place at a time when the Viet Nam-Malaysia friendship and strategic partnership have been promoted towards the 50th founding anniversary of diplomatic ties (1973-2023).

It aims to further strengthen the bilateral relations and cooperation in the post-pandemic period. It also offers a chance for both sides to explore new aspects of bilateral ties, discuss regional and international issues of common concern, and promote bilateral trade and investment. 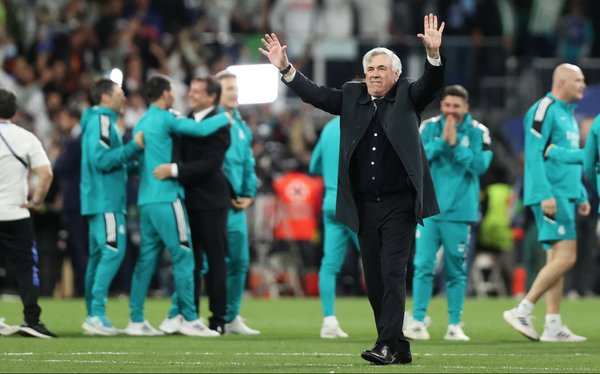 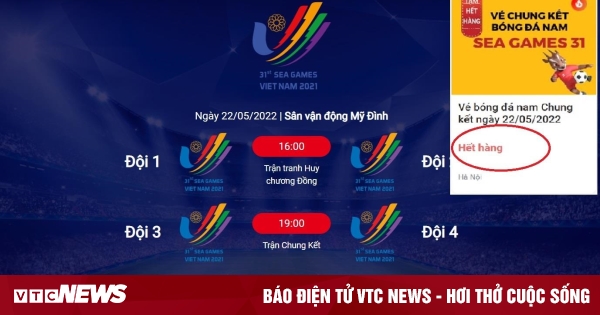 Nearly 20,000 tickets to watch the 31st SEA Games football final have been cleared 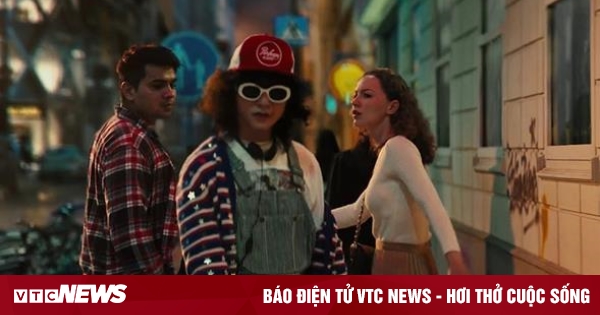 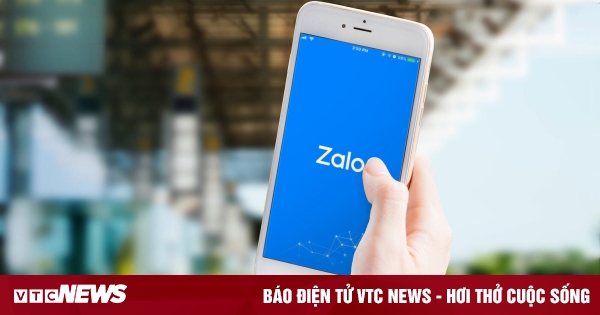 Zalo security updates for those who like ‘sensitive’ texting