Prime Minister of Malaysia had a meeting with some typical enterprises of Vietnam; meet the Malaysian community in Vietnam. Within the framework of the visit, the two sides issued a joint press statement between Vietnam and Malaysia.

Accordingly, the Leaders highly appreciated the strong and substantive development of the strategic partnership between the two countries, and agreed to strengthen political trust and develop the Vietnam-Vietnam strategic partnership. Malaysia is becoming more and more extensive and comprehensive, especially in the context that the two countries are aiming to celebrate the 50th anniversary of establishing bilateral diplomatic relations in 2023.

The two sides agreed to maintain coordination to effectively implement the signed agreements, including the Vietnam-Malaysia Action Plan to implement the Strategic Partnership for the 2021-2025 period.

The Leaders emphasized the importance of firmly promoting two-way trade in a balanced and sustainable direction, striving to achieve the goal of bringing bilateral trade turnover to 18 billion USD by 2025, moving towards creating balance of trade between the two countries.

The two sides agreed to facilitate the opening of markets for the two main export products, including agricultural and aquatic products, Halal products, processed foods, components and finished products. electronic…

Vietnam and Malaysia agreed to expand investment cooperation between the two countries, especially in areas with great potential such as automation, smart logistics, creativity, high technology, digital economy, and transformation. number…; expressed satisfaction with the results achieved in defense and security cooperation; agreed to strengthen information exchange and coordination between the navy and coast guard forces to effectively respond to problems arising at sea.

The two sides support the promotion of maritime and ocean cooperation in priority areas such as sustainable development of the marine economy, resource management and marine environmental protection.

The Leaders reaffirmed the importance of promoting cooperation towards ensuring the resilience and sustainable development of the economy in the post-Covid-19 period.

The two sides agreed to speed up the negotiation of a new bilateral aviation agreement and welcomed the early completion of an agreement on mutual recognition of vaccine certificates, contributing to facilitating the organization of commercial flights. safe and normal international relations between the two countries.

The Leaders reiterated ASEAN’s consistent stance on the East Sea and reaffirmed the importance of maintaining peace, security, stability, safety, and freedom of navigation and overflight in the East Sea. peaceful resolution of disputes, without the threat or use of force, in accordance with principles widely recognized by international law, including the 1982 United Nations Convention on the Law of the Sea (UNCLOS); called for the full and effective implementation of the Declaration on the Conduct of Parties in the East Sea (DOC) and was encouraged by the progress of concrete negotiations on a Code of Conduct in the East Sea (COC) in a substantive direction. and effective, in line with international law, including UNCLOS 1982. The two sides emphasized the need to maintain and promote a favorable environment for COC negotiations.

The two sides signed a Letter of Intent on facilitating the completion of a Memorandum of Understanding between the Institute of Diplomatic and Foreign Relations of Malaysia and the Diplomatic Academy of Vietnam in the field of cooperation in training diplomatic staff.

The two sides welcomed the signing of a cooperation agreement between the National News Agency of Malaysia (BERNAMA) and the Vietnam News Agency.

The official visit to Vietnam by Malaysian Prime Minister Dato’ Sri Ismail Sabri bin Yaakob takes place in the context of the growing traditional friendship and strategic partnership between Vietnam and Malaysia. The two countries are looking forward to the 50th anniversary of the establishment of diplomatic relations (1973-2023).

The visit aims to further strengthen bilateral relations and enhance the synergy of the two countries in cooperation after the Covid-19 pandemic. At the same time, this is also an opportunity for the two sides to explore new aspects of bilateral cooperation; discuss regional and international issues of mutual interest; promote trade and investment activities between the two countries.

What made Lucian suddenly become the "King of the Bottom Lane" when the win rate increased sharply?

Vietnamese people born and raised in France, have a high school diploma, and have 21 years of experience at home and abroad 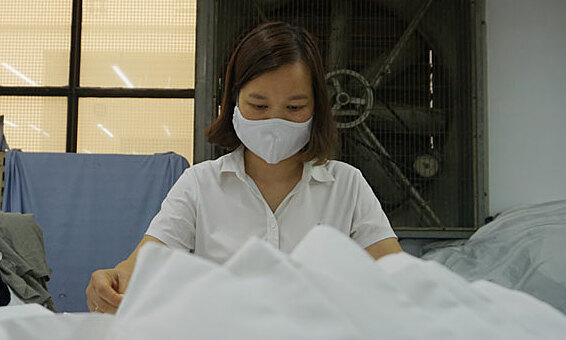 Overtime – the only way for workers to increase their income 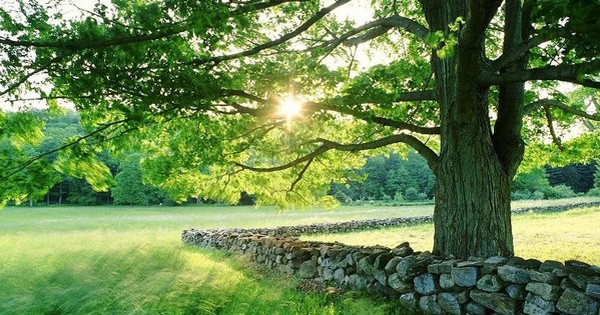 Weather forecast for the next 10 days from May 19-29: Scattered showers 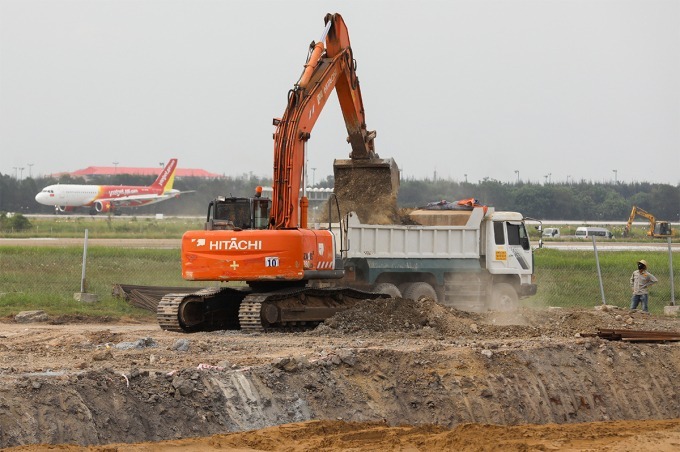 The management board, the contractor to repair the Tan Son Nhat runway was criticized 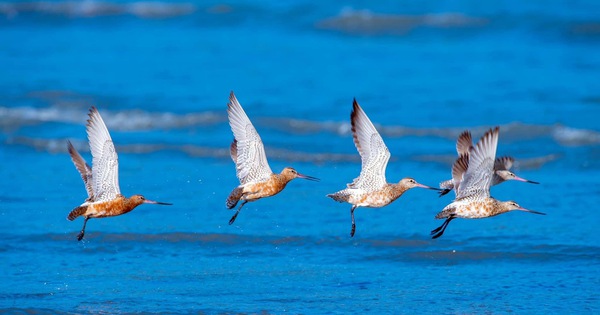 Experience watching and photographing migratory birds in Can Gio