The Jet Propulsion Laboratory (JPL) in Southern California on March 21 announced the addition of 5,000 exoplanets to NASA’s database.

The more than 5,000 planets discovered include small rocky planets like Earth, gas giants many times larger than Jupiter, and clusters of “hot Jupiters” orbiting close to their parent stars, according to JPL. Also among them are super-Earths, rocky planets larger than Earth, and “sub-Neptune”, a smaller version of Neptune in the solar system. Finally, the list also includes planets orbiting two stars at the same time and planets orbiting the corpse of a dead star.

NASA’s exoplanet database is located at the California Institute of Technology (Caltech). To be listed, the planet must be independently verified by two different methods and the discovery must be published in a peer-reviewed journal.

The first exoplanets were discovered in the early 1990s. While ground-based and space-based telescopes have been very effective in compiling lists, Jessie Christiansen, science lead on NASA’s Exoplanet Archive project, emphasizes that most exoplanets lie in bubbles that surround the solar system.

“4,900 of the 5,000 exoplanets are located within a few thousand light years of us. If you infer from the bubbles that surround the system, there are many more planets that we haven’t discovered, the number could be as high as 100 – 200 billion,” Christiansen said.

The first discovery of an exoplanet was confirmed in 1992 when astronomers Alex Wolszczan and Dale Frail published a paper in the journal Nature. Natural. They observed two exoplanets orbiting a pulsar (a very fast rotating and very dense corpse) with small changes in the timing of the pulsations as light travels toward Earth. In 1995, researchers discovered the first planet orbiting a star like the Sun. The planet is unsuitable for life because it is a superheated gas giant that orbits its host star in just four days.

Astronomers identify exoplanets by tracking the oscillations of their parent star under the planet’s gravitational pull. The bigger the planet, the easier it is to detect because of the larger oscillations. To find more Earth-sized planets, researchers will need to use the transit method. This method evaluates starlight and looks for small fluctuations as a planet moves forward.

Since launching into space in 2009 and running out of fuel in 2018, NASA’s Hubble Space Telescope has discovered more than 2,700 planets, providing scientists with enormous data.

a khang (Based on Space)

The risk of widespread power outages in Japan 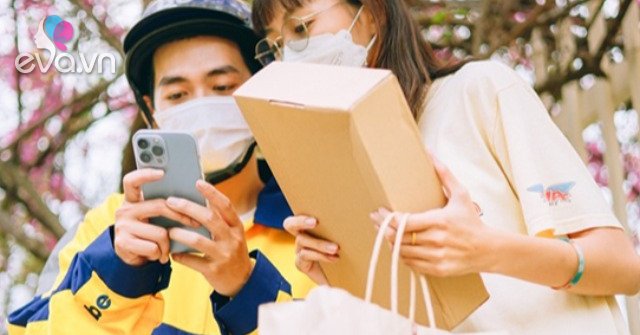 How to quote shipping for customer to “close order” quickly? 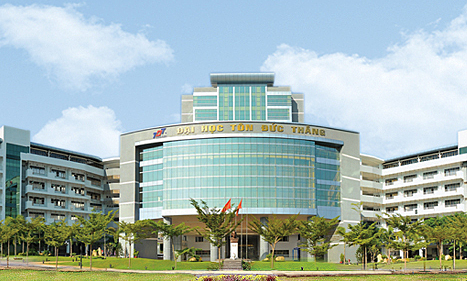 11 Vietnamese universities in Asia in 2022 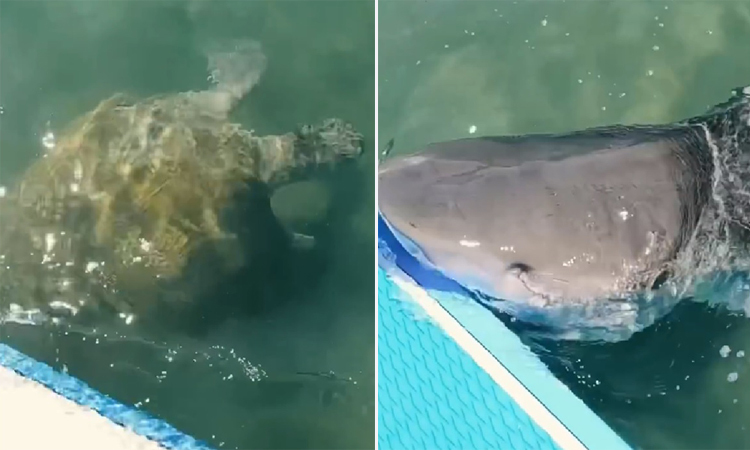 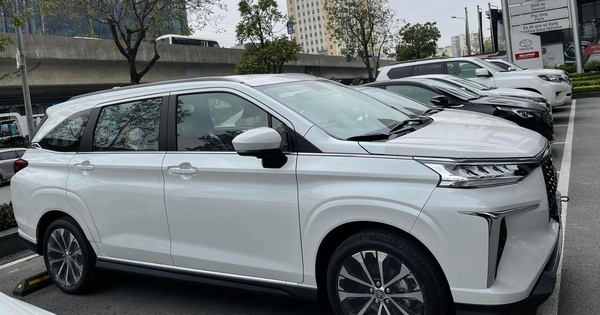