As the first official visit to Vietnam by Mr. Dato’ Sri Ismail Sabri bin Yaakob as Prime Minister of Malaysia since taking office in August 2021, the visit serves as a launching greeting, visiting each other for construction. , strengthen relations between ASEAN leaders as well as promote relations between the two countries.

Thereby, the visit reflects the importance of Vietnam-Malaysia relations as neighbors and close partners in ASEAN.

The visit of Malaysian Prime Minister Sabri bin Yaakob takes place in the context of the well-developed traditional friendship and strategic partnership between Vietnam and Malaysia.

Emphasizing that this is an important time when the two countries are moving towards the 50th anniversary of establishing diplomatic relations (1973-2023), Vietnamese Ambassador to Malaysia Tran Viet Thai said that half a century is a long way and This is an important milestone for the two countries to look back and set a new vision for the future strategic partnership.

Notably, on April 1, Malaysia will fully open its borders, while Vietnam has just reopened tourism under new normal conditions on March 15. Taking place just before the “golden moment”, the visit sends a message from Malaysia when it sees a lot of potentials and opportunities for cooperation and business in Vietnam and the desire to promote and deepen the bilateral relationship. , actually more in the near future.

Sharing the same view, Mr. Neermal Shunmugam, Chargé d’affaires deputies of the Malaysian Embassy in Vietnam, Mr. Neermal Shunmugam, also said that the visit will help further strengthen bilateral relations and enhance the synergy of the two countries in post-war cooperation. Covid-19 pandemic. At the same time, this is also an opportunity for the two sides to explore new aspects of bilateral cooperation; discuss regional and international issues of mutual interest; and promote trade and investment activities between the two countries.

On that basis, the visit is a milestone contributing to promoting the traditional friendship, mutual trust and bringing the strategic partnership between the two countries into depth and effectiveness in all fields. .

Give each other the highest priority

Meeting with most of Vietnam’s key leaders, Prime Minister Ismail Sabri bin Yaakob expressed his deep impression on Vietnam’s development achievements over the past time; highly appreciated the role of the Party and State of Vietnam in leading the country in implementing safe adaptation and effective control of the Covid-19 epidemic, while recovering and developing socio-economically, and enhancing the role of the Vietnamese government. Vietnam’s role and position in the region and internationally.

Along with a respectful and thoughtful reception for Prime Minister Sabri bin Yaakob’s first official visit to Vietnam, the Vietnamese side emphasized the consistent policy of attaching importance to and wanting to strengthen the strategic partnership. with Malaysia.

Through meetings in an atmosphere of intimacy, openness and mutual understanding, the Leaders affirmed their determination and agreed on directions to promote cooperation in all fields to jointly serve the needs of the people. post-pandemic recovery and socio-economic development.

Specifically, to strengthen the exchange of high-level delegations and all levels, to effectively promote bilateral cooperation mechanisms, including the Joint Committee on Economic-Scientific-Technical Cooperation, to implement The Action Program for the 2021-2025 period implements the Vietnam-Malaysia strategic partnership, expands people-to-people exchanges, and prepares to organize practical and meaningful activities to celebrate the 50th anniversary of the important establishment. Diplomatic relations in 2023.

In addition, the two sides expressed their commitment to continue supporting and actively cooperating at the United Nations, APEC, ASEAN and regional and international forums; together with other ASEAN countries to strengthen solidarity and promote ASEAN’s central role, join hands in building a strong and prosperous ASEAN community.

On the East Sea issue, the Leaders reiterated ASEAN’s consistent stance on the East Sea and reaffirmed the importance of maintaining peace, security, stability, safety, freedom of navigation and overflight. over the South China Sea, peaceful settlement of disputes, without threat or use of force, in accordance with principles widely recognized by international law, including the United Nations Convention on the Law of the Sea (United Nations Convention on the Law of the Sea). UNCLOS) 1982; called for the full and effective implementation of the Declaration on the Conduct of Parties in the East Sea (DOC) and was encouraged by the progress of concrete negotiations on a Code of Conduct in the East Sea (COC) in a substantive direction. and effective, in accordance with international law, including UNCLOS 1982.

As a bright spot in the two countries’ relations, economic, trade and investment cooperation between Vietnam and Malaysia has always maintained a positive development momentum in recent years despite the pandemic.

Recognizing that bilateral economic, trade and investment cooperation still has great potential for development, Vietnam and Malaysia agreed to strive to soon bring bilateral trade turnover to 18 billion USD or higher by 2025 in the direction of: balance; strengthen cooperation and trade in goods in which the two countries have strengths such as agricultural and aquatic products, products for Muslims (Halal), food industry, electronic components products…. ; joint research on initiatives on building an information exchange mechanism in the field of trade remedies between Vietnam and Malaysia.

The Vietnamese side suggested that Malaysian companies increase investment in Vietnam in the fields of supporting industries, high-quality infrastructure, innovation, high technology and information technology application in digital transformation. …

In the context of both countries aiming for a strong recovery after the pandemic, the Leaders reaffirmed the importance of stepping up cooperation towards ensuring the resilience and sustainable development of the economy. post-Covid-19 period.

The two sides agreed to speed up the negotiation of a new bilateral aviation agreement and welcomed the early completion of an agreement on mutual recognition of vaccine certificates, contributing to facilitating the organization of commercial flights. safe and normal international relations between the two countries.

This has important implications in efforts to normalize travel, promote economic recovery and connect people-to-people exchanges between the two countries after both countries open their borders.

It can be said that the official visit to Vietnam by Prime Minister Sabri bin Yaakob has ended, but the opportunity for the two countries to strengthen the strategic partnership has been opened wide.

On the basis of the great potential for cooperation between the two countries, combined with the active promotion of leaders at all levels, Vietnam and Malaysia have many opportunities to further promote the strategic partnership relationship. multifaceted cooperation, as well as promote people-to-people exchanges to constantly cultivate the friendship between the two neighboring countries and between the two close partners in ASEAN.

Opening of the Israel-Vietnam Chamber of Commerce in Tel Aviv

What do you know about nominal high-level visits? 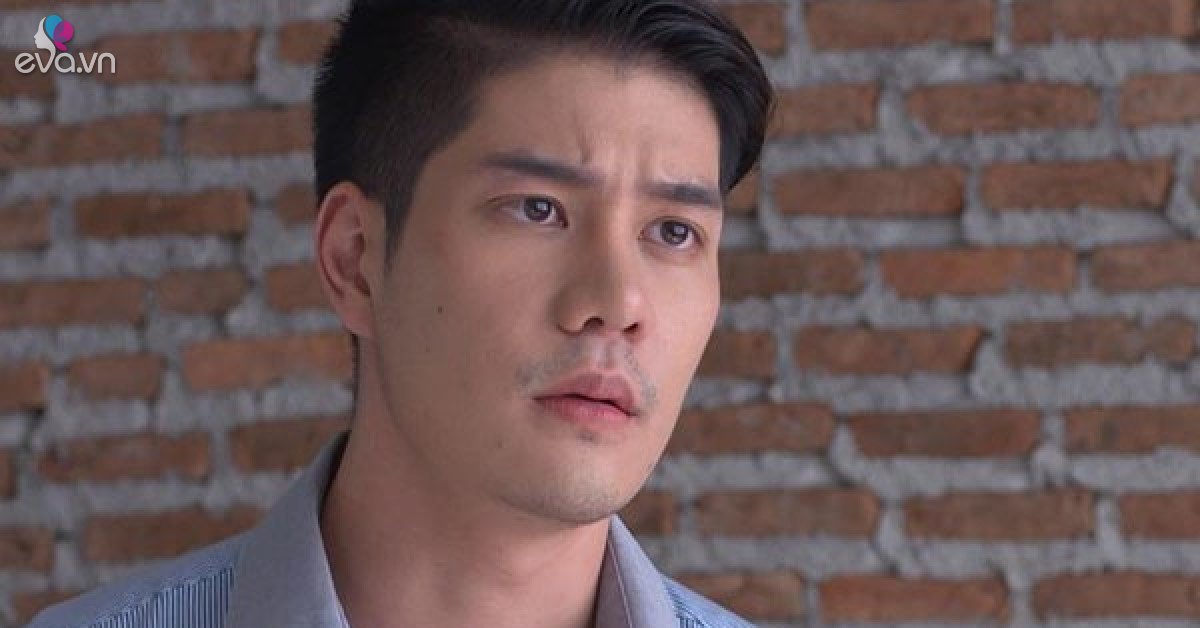 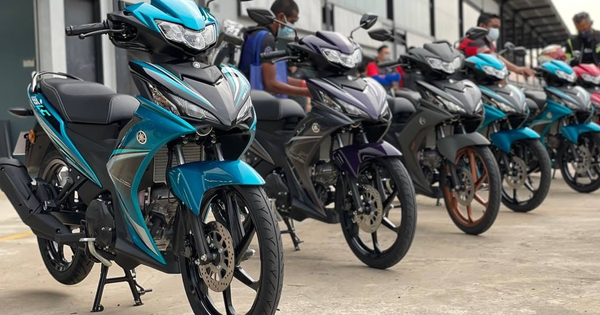