“This device breaks down water molecules turning it into oxygen and hydrogen. However, the hydrogen comes out in larger quantities and then I use this hydrogen to run motorcycle engines,” explains Azevedo.

This man believes his creation will help reduce air pollution because the exhaust pipe of a motorcycle does not emit carbon monoxide but instead water vapor.

He said: “The advantage of this motorcycle is that it only works on hydrogen from water, and as a result it will produce water vapor. This is different from gasoline, because the exhaust of a gasoline internal combustion engine will be carbon. monoxide”.

Azevedo added that his motorbike can use any type of water, whether it is clean water, domestic water or polluted water.

“I feel extremely surprised that when I tried to pour the water of the Tietê (a polluted river) into the container, this car can still operate normally, and the capacity is almost the same as when used. Clean water”.

“So now I use whatever water I find as fuel for my motorcycle,” explains Azevedo.

For now, this man’s motorcycle still serves as a prototype, but Azevedo believes it could be successful in the next few years.

Many other motorcycle lovers also expressed skepticism, but Mr. Azevedo replied that he was willing to bring the T Power H2O into a Honda dealer where tests could be conducted to substantiate his claims. “I’ve been in touch with the dealer and a qualified engineer will conduct testing and evaluation. I’m ready to explain and demonstrate this system to those interested.”

Dozens of Russian planes seized abroad due to sanctions

At the age of U50, in addition to going to the gym, MC Tran Quang Minh "escapes his wife and children" to enjoy this sport 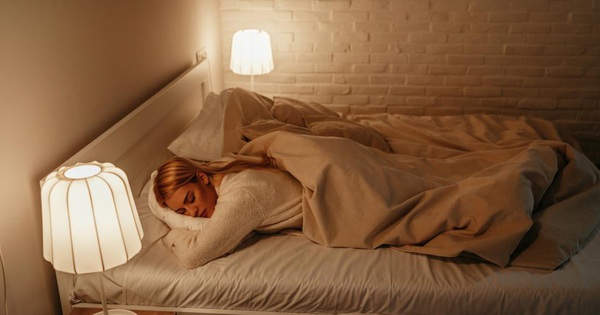 Night lights, even low light, are silently affecting your health 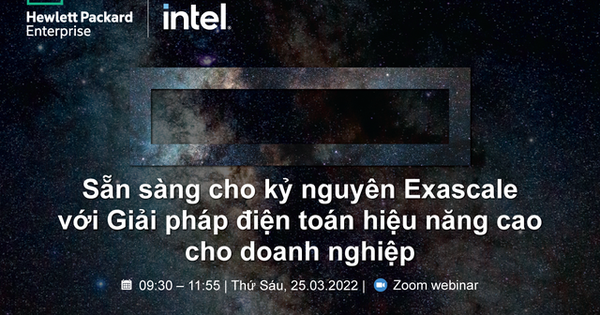 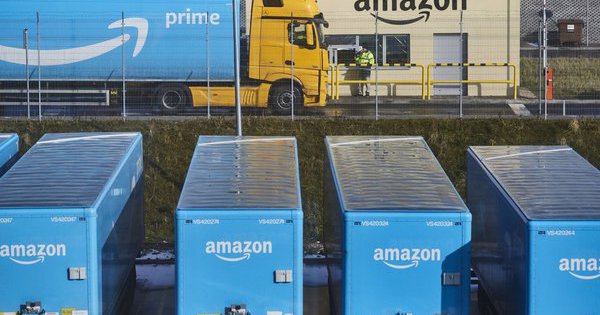 After 2 years of unimaginable expansion, are Big Tech dying and ‘out of time’? 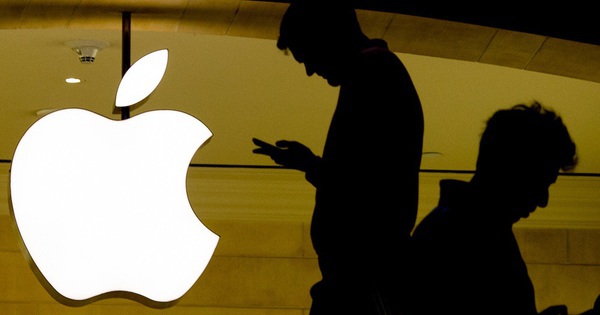 “Zero COVID” and the lesson of “letting off guard” by Apple?