Elon Musk’s relationship with China is causing insecurity for Washington. That includes a number of Republican lawmakers who have been fervent supporters of the billionaire businessman. Concerns centered on the possibility that China had access to confidential information held by Musk’s SpaceX, including through SpaceX’s foreign suppliers that may have ties to Beijing.

Some lawmakers are also baffled by the close relationship between SpaceX and carmaker Tesla Inc., both run by Musk and with extensive operations in China. Tesla has developed advanced battery packs desired by the Chinese, and China has adopted Mr. Musk’s less expensive battery technology.

The concerns arise in the context of recent fierce rivalry between the US and China due to China’s focus on space technology. Tensions are also growing because of Chinese President Xi Jinping’s partnership with Russian President Vladimir Putin.

Republican Representative Chris Stewart is participating in secret meetings on Capitol Hill with officials from agencies, including the Office of National Reconnaissance, which coordinates intelligence satellite launches. The meeting was conducted to determine if the Chinese government has any direct or indirect links to SpaceX. 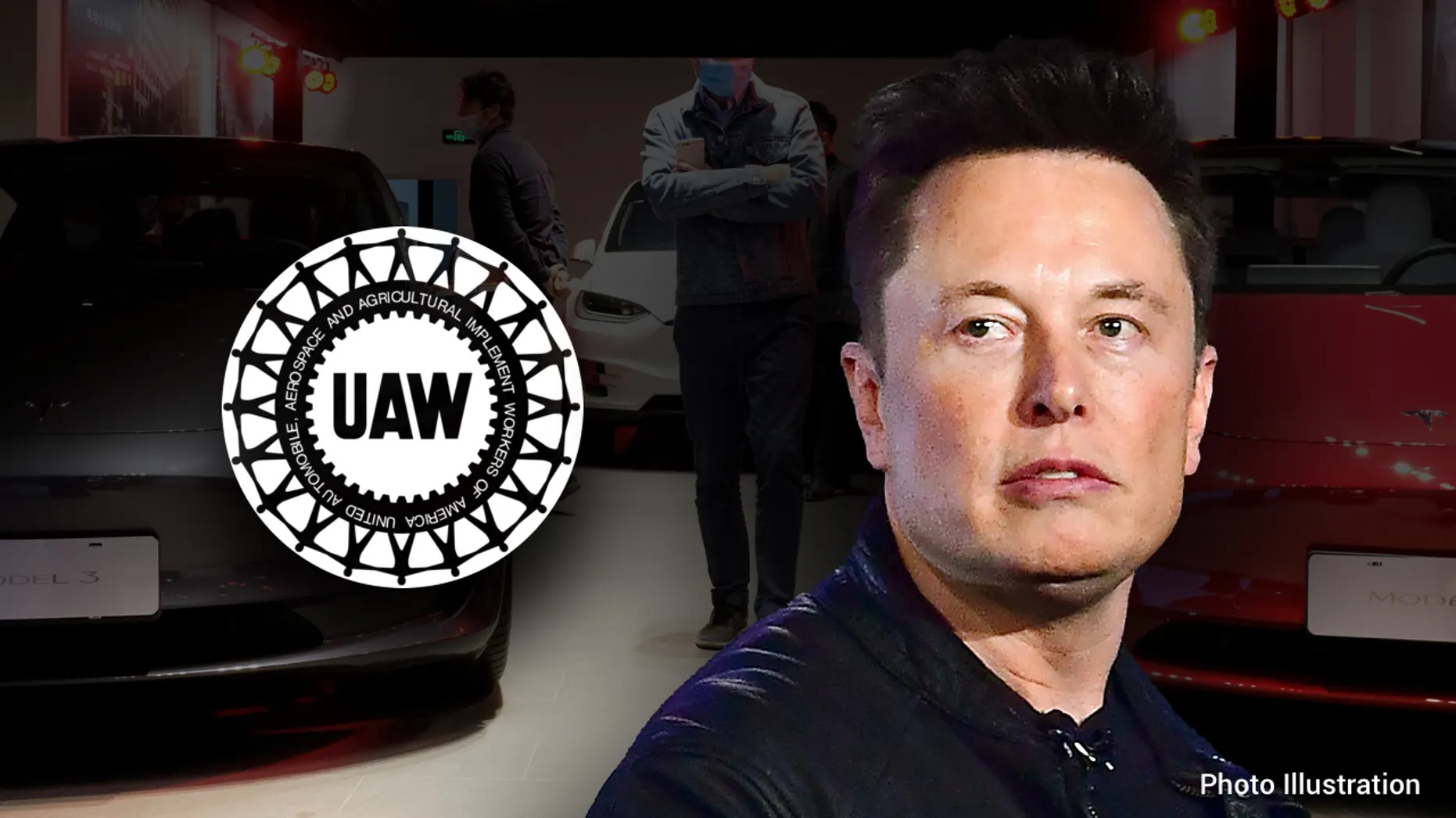 Mr. Stewart, a senior member of the House Intelligence Committee, said:I’m a fan of Elon Musk and SpaceX, but anyone would worry if there were financial entanglements with China. Congress does not want this to happenMr. Stewart also wanted to find out if any companies with China ties had invested in SpaceX, made public transactions.

In 2017, Chinese tech giant Tencent Holdings revealed that it had purchased a 5% stake in Tesla. This is not just an investment, Mr. Musk said. When announcing the development, he tweeted that he was “delighted to be accompanied by Tencent as an investor and advisor to Tesla”.

Tencent disclosed in 2018 that its stake had dropped to 4.97%, and has not revealed anything more since. When asked if he still owns Tesla shares, a Tencent representative said he could not provide any information. Tencent owns the messaging app WeChat, which former President Donald Trump sought to ban in the US, and the app is still being assessed by the Biden administration for safety.

China is one of Tesla’s biggest markets, thanks in large part to government backing. The Chinese government has given Musk low-interest loans, cheap land and other incentives for a Shanghai facility, which opened in 2019, to assemble Tesla cars and battery packs.

During 2018 and early 2019, Tesla faced financial problems as its manufacturing plant in the US failed to produce enough vehicles to meet expectations, and at the same time, the company ran out of funds. Through 2019 and 2020, Tesla received two loans from Chinese banks, including a $1.4 billion facility to build a factory in Shanghai, according to the company’s 2021 annual report. company.

Commerce Minister Gina Raimondo, said US companies need to be more cautious in dealing with China. “One thing is for sure, China has engaged in coercive, anti-competitive activities, trying to steal our intellectual property rights or steal our technology and know-how. And so any Any businessman doing business with China should be extremely vigilant. And I hope they will never engage in any behavior that puts our national security at risk.”

Sen. Marco Rubio, the top Republican on the Senate Intelligence Committee, introduced a bill in December to address the threat of China’s secret access to space technology through third parties. The bill would ban the National Aeronautics and Space Administration, as well as other US government agencies, from contracting with companies with ties to China, and require more disclosure about the payments. Chinese investment in US companies involved in the private space industry.

Lawmakers said concerns about potential security risks were exacerbated by Musk’s praise of China. On December 31, Mr Musk opened a showroom in the Xinjiang capital Urumqi, just weeks after US President Joe Biden signed a bill passed by Congress requiring US companies to import products Products from Xinjiang must prove that they were not produced on the basis of forced labor.

Earlier this month, Musk hosted China’s ambassador to the US, Qin Gang, at Tesla’s factory in Fremont, California. On the 100th anniversary of the founding of the Communist Party of China last year, Musk also tweeted that “the economic prosperity China has achieved is truly amazing, especially in terms of infrastructure!” Mr. Musk also said in July 2020: “In China there are a lot of smart, hard-working people … while I see Americans becoming more and more complacent and racing for their interests.”

Former Republican Sen. Cory Gardner of Colorado called such comments “a bragging tone over the national security concerns of members of Congress.” In 2019, Mr. Gardner tried to add a provision to the law related to NASA, requiring the space agency to look into whether SpaceX or other US space companies had financial relationships with companies it did. Chinese and foreign control or not.

After members of the Senate Commerce Committee agreed to Mr. Gardner’s terms, lobbyists for SpaceX sought to remove the bill, Mr. Gardner said. “We’ve heard rumors that it’s SpaceX, but never heard them say it directly,” said Mr. Gardner, who lost his 2020 re-election campaign. Some Democrats on the Senate Intelligence Committee are also wary of Musk’s ties to China and are monitoring his moves, according to a committee aide. 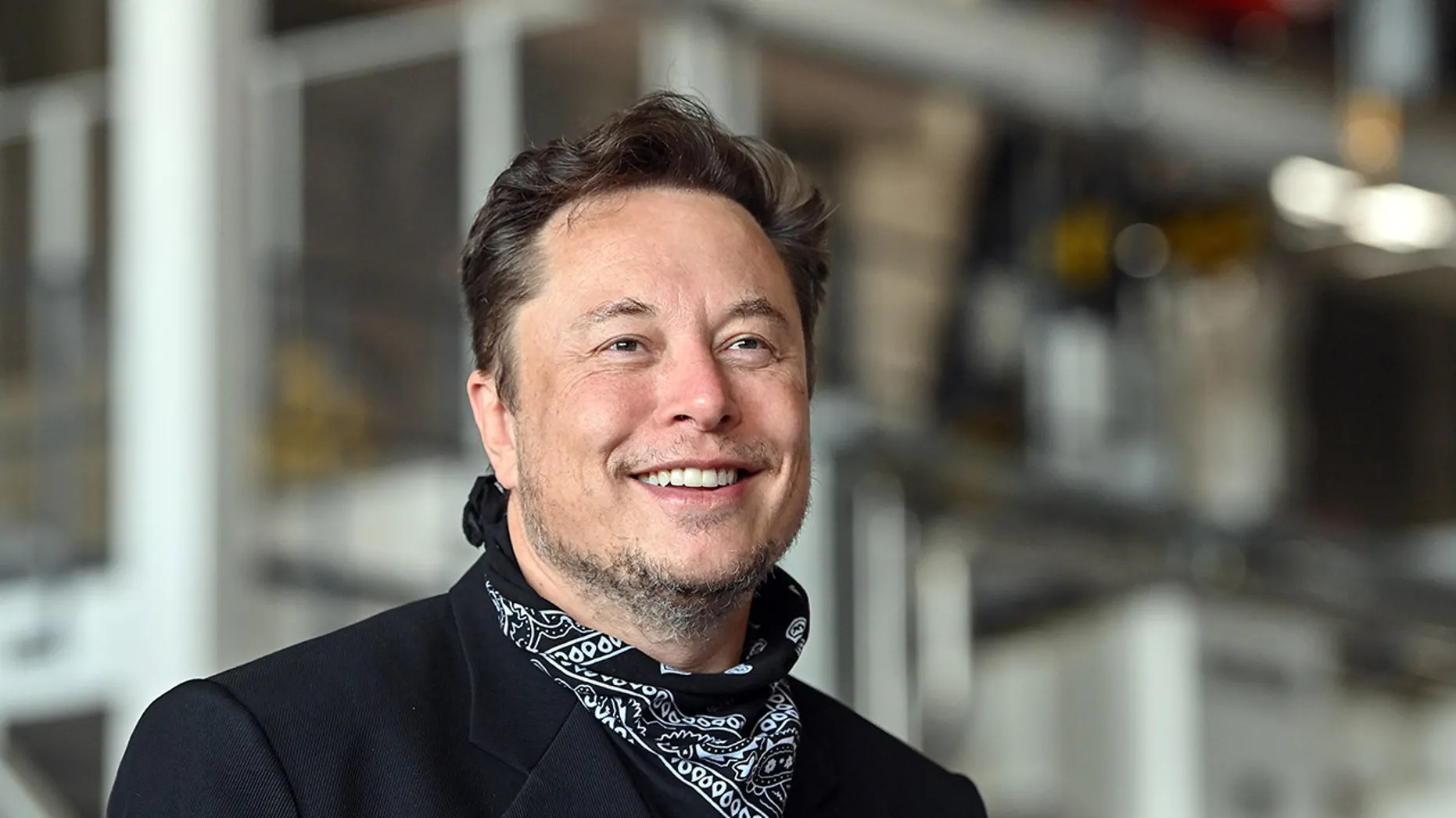 Like Republicans, Democrats have mixed views about Musk. Many Democrats praised him for building enthusiasm for electric vehicles and efforts to tackle climate change. However, Tesla employs a non-union workforce, much to the displeasure of Mr. Biden and other pro-union Democrats.

Tesla is the world’s top electric vehicle maker, but Musk was not among executives invited to the White House last year for an event aimed at raising support for the industry. Meanwhile, many Republicans still admire Musk for challenging federal regulators on a number of issues, and they praise him for creating competition in the space industry.

“Tesla and SpaceX are big American companies. And Elon is one of our country’s greatest innovators and a true patriot“, according to Matt Sparks, Speaker of the House Kevin McCarthy. Mr. Sparks said: “There is absolutely no forced technology transfer of any kind, whether at Tesla or SpaceX“.

This is where Victoria's Secret "angels" show true lingerie 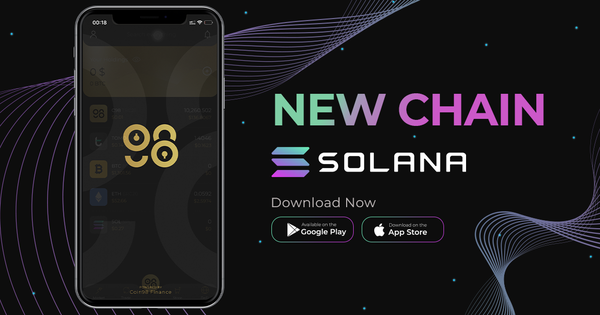 Solana cooperates with Coin98 and Sentre to organize “Breaking the Web3 Ice”, the total prize pool is more than 2 billion VND 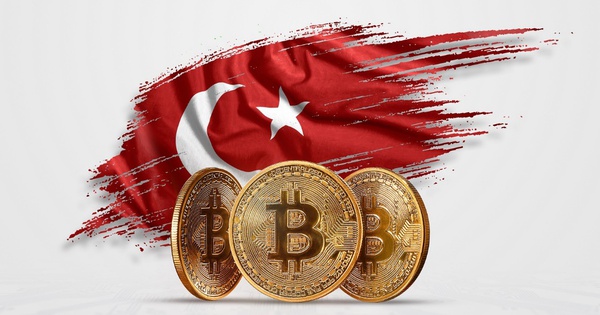 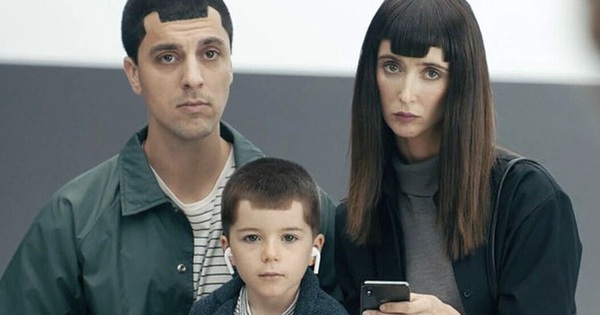 The “rabbit ears” don’t go away, it just transfers from iPhone to other device 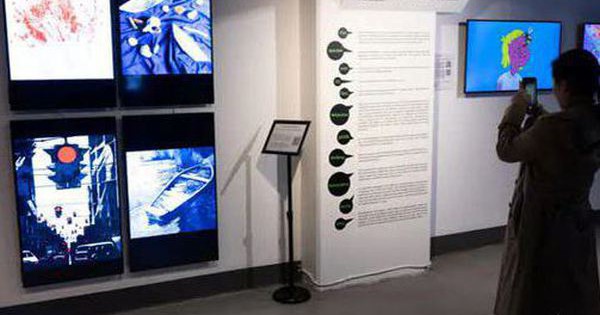