Movie trailer This is my old man

Information from the production team, the special thing that this film owns is to give the audience a movie story built on a new energetic crew. Director Hoang Hai shared: “From the stage of scripting to choosing the setting took place over 6 months in Da Lat. It took me so much time because I wanted to give the audience a thorough, impressive experience. most impressive when watching this movie”.

In addition to revealing the poster, the production team also released a trailer with the scene of Hoang Son’s son being chased. What happened to Hoang Son and his son? Where will the fate of the characters go when the front is a large sky and the back is full of screams because of the suffocating chase.

Hoang Son is a veteran artist of the Vietnamese stage and screen with many famous comedy works such as Love Story, After the Smiley Face, The King Pays Debt. At the moment, Hoang Son is satisfied with his life with his wife and 3 children, Hoang Son’s eldest son is also an actor but is afraid of “hiding in the shadow” under his father, so he rarely mentions it to the press.

Web drama This is my old man will broadcast on artist Hoang Son’s YouTube channel, the first episode will “air” on March 27. This is considered as the most invested product in Hoang Son’s acting career. 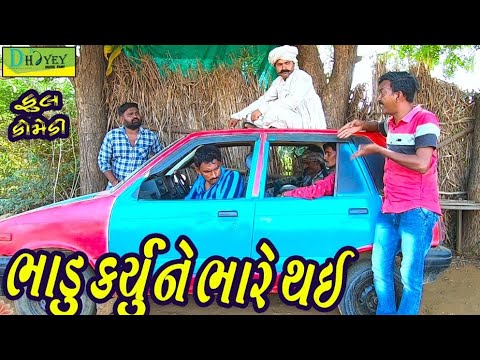 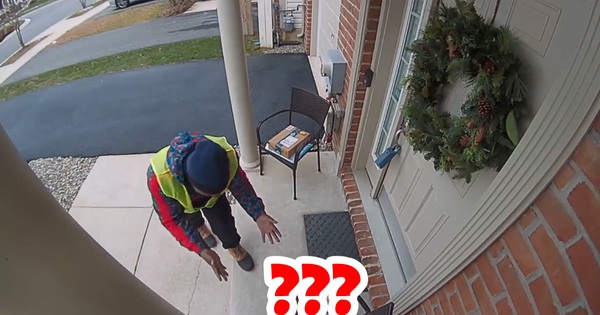 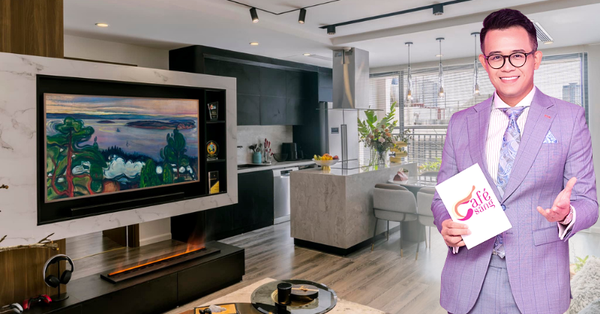 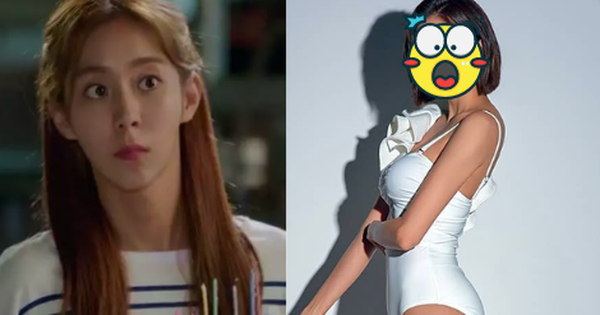 The CEO of A Business Proposal is so cool, the number 1 sexy “holds his breath”!