You will have to rely on the available information and draw conclusions to help the police find the culprit among the three suspects.

Question 1: Police received a report of a seriously injured man, unconscious in the park. Someone hit his head with a blunt object. After checking the victim’s belongings, the police found that his name was Mark. Looking at Mark’s phone book, the three closest contacts were his brother John, Bill’s best friend, Sarah’s wife.

The police called each of them, reported that Mark had been attacked, and asked what they had spoken to him about.

John suspects Sarah because Mark once said that his wife wanted a divorce. Bill suspects John because the brothers often go jogging in the park together, John is angry that Mark received the entire family inheritance. Sarah said John was very upset about the inheritance. He confirmed that he couldn’t be in the park as he would be seeing a divorce lawyer at that time.

Who is involved in this case?

Verse 2: Two friends Jim and Ethan rent a house together. One day, two people were sleeping in their room, when suddenly the house caught fire. Ethan tries to escape by climbing out of the window using a rope he found in his room. And Jim hid in the toilet and suffocated to death.

The next day, Ethan goes to Jim’s parents’ house to apologize for not being able to save his friend. He told them everything, showing them a new rope that Jim had bought himself and kept under the table. Ethan had tied ropes to the legs of the table to glide through the fire.

However, Jim’s parents insist that Ethan made up the story and was the mastermind behind the fire. From what evidence do they conclude?

Question 3: John was found unconscious in the kitchen by neighbors and called the police. Police arrived at the scene and questioned neighbors. She said she saw John invite a friend over for lunch. After that, John cleaned and washed the dishes in the kitchen. Suddenly, a friend attacked John from behind, causing him to fall to the floor.

However, the police found evidence that the neighbors were lying and arrested him. What’s that?

Question 4: Two criminals hijack a plane, demand a million dollars or shoot passengers. One of them was a pilot, so they asked for additional helicopters to escape. When the plane landed, the criminals were provided with cash suitcases and helicopters as needed. They took the money to the helicopter but it was impossible to take off even though the helicopter was not damaged.

Based on 7 second puzzle

Kim Sejeong is infected with Covid-19

Russia-Ukraine negotiations have not made a breakthrough, Europe is divided over the Russian oil and gas embargo 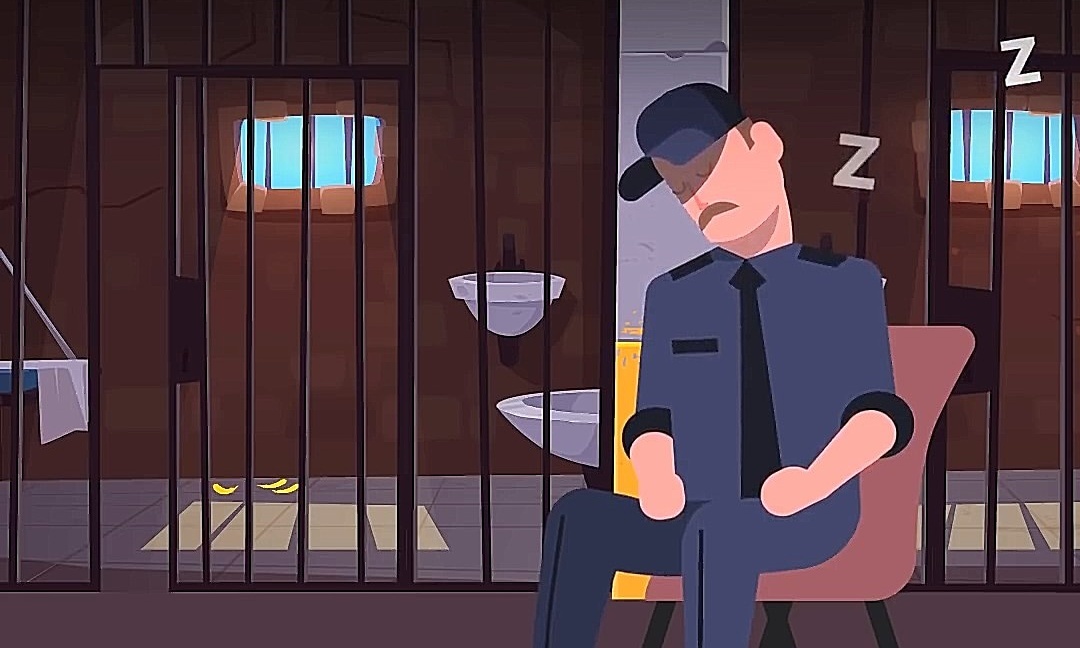 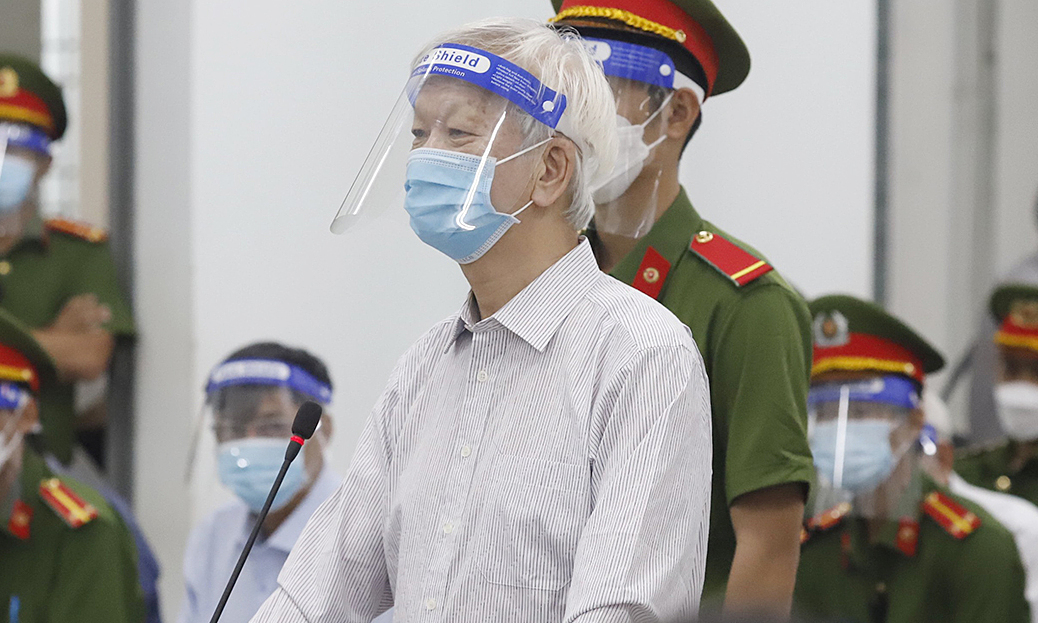 Former chairman of Khanh Hoa province: ‘I was wrong because of my feelings’ Discovering that his biological father had a shady relationship with his wife, the man received a painful ending