The site was destroyed in a Russian missile strike that Kiev authorities described as an “indiscriminate bombing against a civilian target”.

Speaking to the press, Major General Igor Konashenkov, a spokesman for the Russian Defense Ministry, said: “On the night of March 21, a high-precision long-range weapon was used to destroy the rocket launchers. Ukraine’s mass launchers and the base where they stored ammunition inside a shopping mall is no longer in use.”

Igor Konashenkov added that the Ukrainian military used the vicinity of Vinogradar as a base for their operations and surveillance video shows that. The video ends with a missile hitting the site.

The Retroville shopping center located between Vinogradar and Podolsk neighborhoods in the northwest of the capital Kiev was attacked on the night of March 21. Ukraine’s emergency response service said that rescuers had found eight bodies at the scene. Ukraine’s prosecutor general’s office said the Russian attack violated the rules of war and would be investigated as a “premeditated mass murder”. 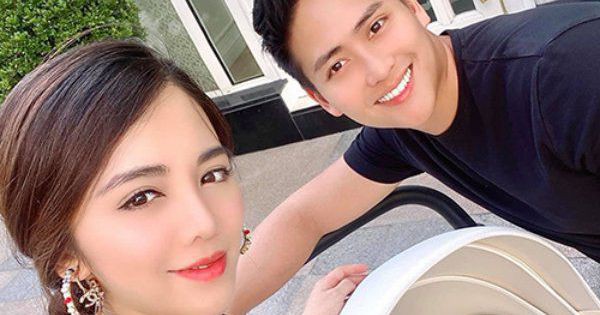 The 2 daughters of the rich family were born with a golden spoon, married a rich man, now live in an expensive place 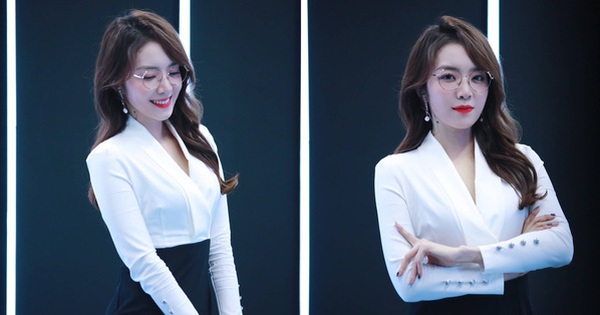 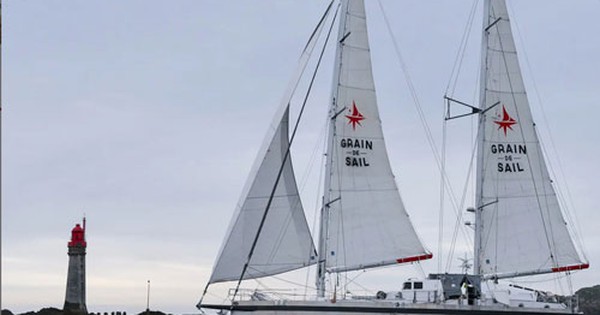 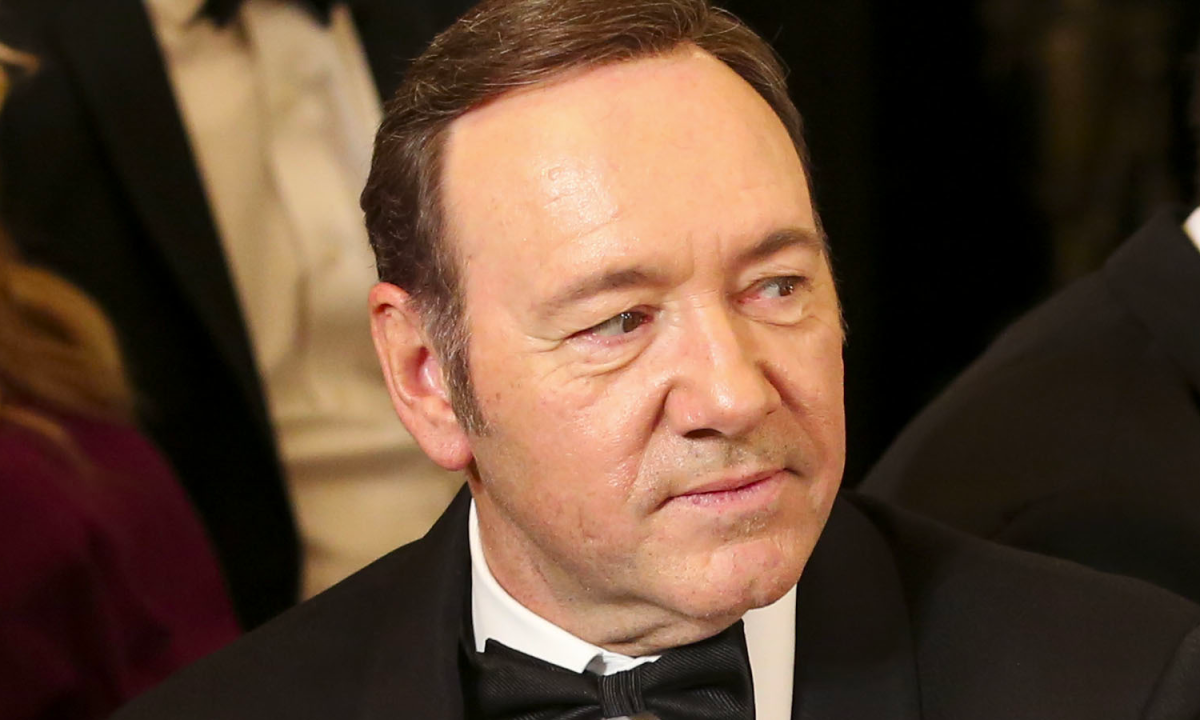