“This is the first prisoner exchange. We were given back nine servicemen,” Moskalkova said in an interview with RT, and confirmed that the Russian servicemen were released by the Ukrainian side in exchange for the mayor of Melitopol.

Earlier, several media outlets, citing information from the Office of the President of Ukraine, reported that Kiev released nine Russian soldiers in exchange for the mayor of Melitopol, Ivan Fedorov, a few days after he was detained by the Russian military.

Russia’s Defense Ministry said that its forces took control of the city of Melitopol in the Zaporizhzhya region of southeastern Ukraine on February 26, just two days after conducting a special military operation in the neighboring country. /. 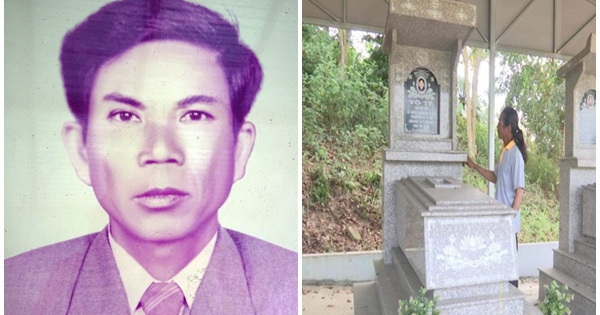 “For more than 40 years, my family has lived like a mummy without a soul” 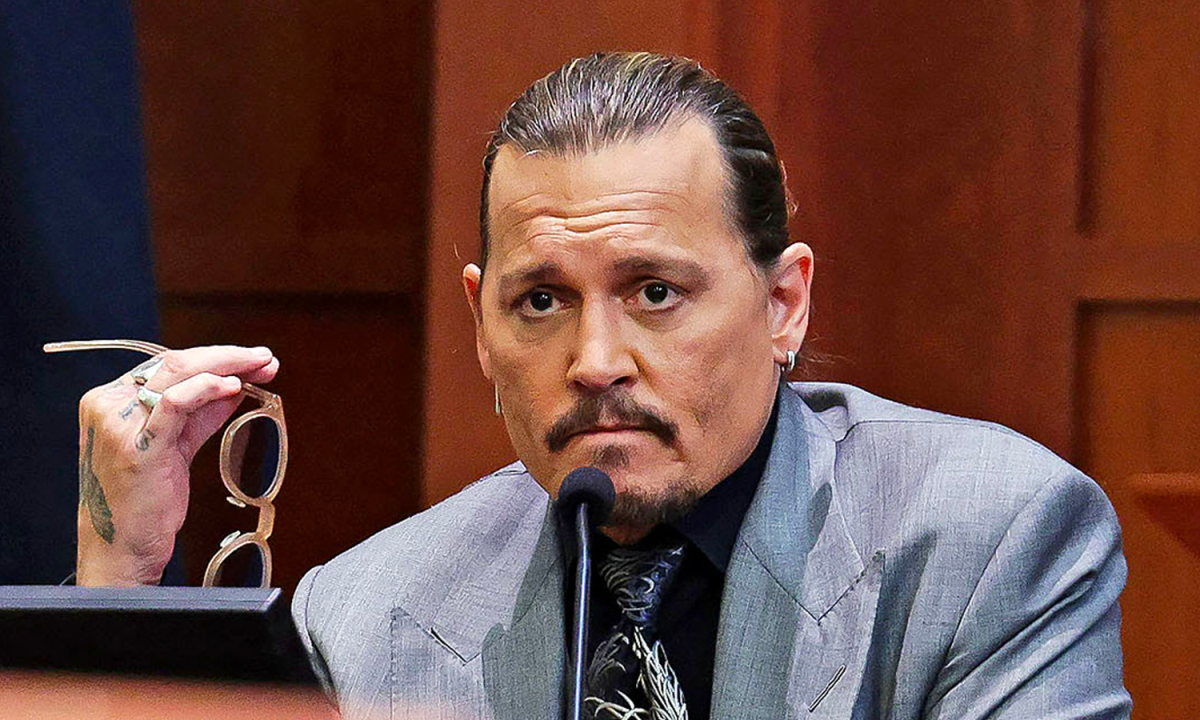 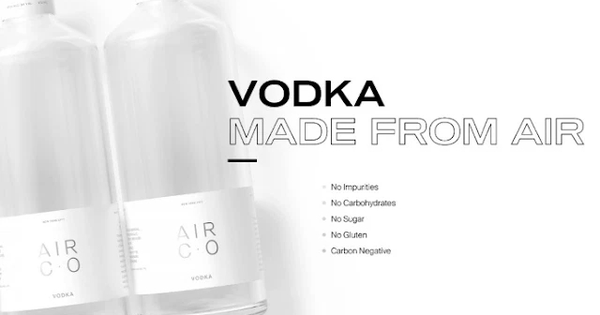 This is environmentally friendly vodka, it’s made from greenhouse gas 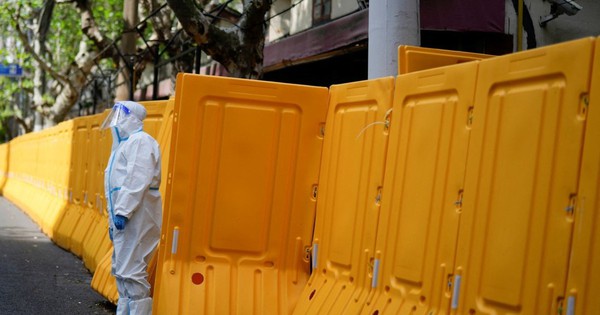 Terrible damage in Shanghai due to Covid-19