A study published on March 21 in the journal Microbiology Spectrum of the American Foundation for Microbiology found that a saliva gene test detects the SARS-CoV-2 virus faster than a nasopharyngeal swab test.

Study co-author Professor Donald K. Milton of the Institute of Applied Environmental Health at the Maryland State University School of Public Health said: “The results of this study are important because people can transmit the virus before you know you have it. Detecting the virus earlier can help slow the spread of the disease.”

The above research comes from the fact that at the beginning of the Covid-19 pandemic, the demand for urgent testing increased but there was a lack of supply of testing facilities, especially the swabs for testing nasopharyngeal fluid when that was the method of choice. standards for taking samples for testing.

To identify people with Covid-19, from May 2020, the research team started conducting weekly saliva sample tests for healthy volunteers and continued for the next 2 years.

Among the volunteers who had no symptoms of Covid-19 but tested positive, Professor Milton and his colleagues found that these people would develop typical symptoms 1 or 2 days later.

“That led us to wonder if a saliva test would be better at detecting an infection before symptoms appear than a nasopharyngeal test,” said Professor Milton.

The team used data from another study of people in close contact with an infected person.

In the study, they collected saliva and nasopharyngeal fluid samples from suspected infected people during the isolation period, every 2-3 days. Most samples are tested by PCR for virus detection and viral load measurement in the sample.

The team then analyzed how the results changed in the days before and after symptoms appeared. According to Professor Milton, research shows that in the early stages of viral infection, saliva testing is much more sensitive than nasopharyngeal secretions, especially before symptoms appear.

The above findings have helped increase the number of people accepting testing, reduce costs and increase safety for medical staff conducting testing because they avoid close contact between them and patients compared to testing with fluids. nose and throat, and at the same time avoid patients coughing or sneezing while taking samples for testing.

Nearly 600 thousand 2 bowls of chicken noodle soup in Da Nang:, the shop owner explained about the question of chopping and slashing 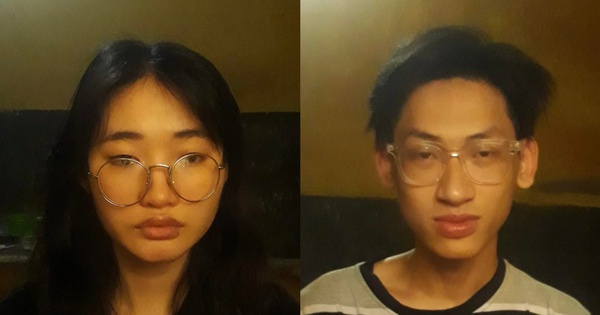 A young man invites his lover to sell drugs 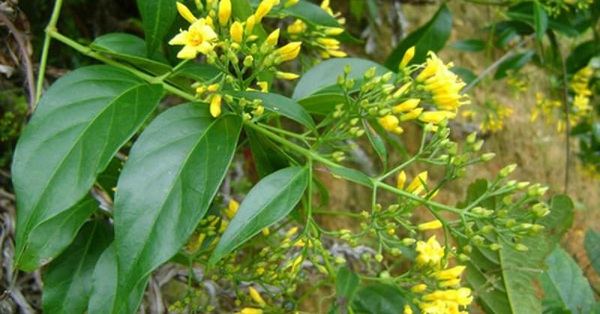 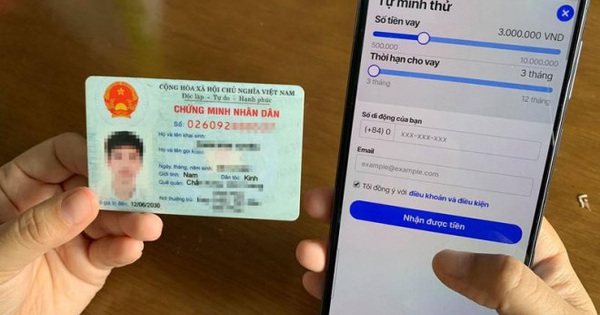 Billions of personal and organizational data are bought and sold online