The plan includes the creation of a military force of 5,000 soldiers and pledges to increase military spending so that separate interventions can be implemented by 2025.

The plan provides the EU with an ambitious program of action to strengthen the union’s security and defense policy by 2030.

The goal of the Strategic Direction is to make the EU an organization that can provide stronger and more capable security guarantees. This orientation will enhance the bloc’s strategic autonomy and its ability to work with partners to protect EU values ​​and interests.

Under this Orientation, the EU will use combat groups established in 2007 to form a response force of 5,000 soldiers. Active but never used combat groups that, because of lack of political will and financial means, will take action outside of the EU.

The force will be made up of ground, air, naval and transport units capable of intervening, rescuing and evacuating Europeans during conflicts.

Speaking to the press, EU High Representative for Foreign and Security Policy Joseph Borrell emphasized, Strategic orientation is the guideline for action.

According to Mr Borrell, it sets an ambitious direction for the alliance’s security and defense policy over the next decade, helping the EU to face its security responsibilities.

Navigate on a common assessment of the EU’s strategic environment and the threats and challenges facing the union.

The document sets out concrete and actionable proposals, with a very precise timetable for implementation, to improve the EU’s ability to act decisively in crises, protect security of themselves and the people.

The EU’s military commitments will be discussed with US President Joe Biden on March 24 at the Extraordinary Summit of the North Atlantic Treaty Organization (NATO).

The cost-sharing of garrisoning US forces in the Baltic states of Poland, Romania, Bulgaria and Slovakia will be among the topics of the discussions.

No quantitative targets are included in the EU commitments. However, all NATO countries, 21 of which are members of the EU, have committed to spending 2% of their GDP on military spending by 2024.

Germany, Belgium and Denmark, three countries far behind on this pledge, have also announced increases in their budgets.

The EU will also invest in weapons it currently lacks, including drones, tanks, air defense and anti-missile systems.

“Detailed actions are ambitious, but can be achieved with sustained political commitment,” said Josep Borrell.

The case of naming people with conflicting names of 'dogs and horses' in Dai Nam: Can sue!

Remember this 1 thing to find joy in work 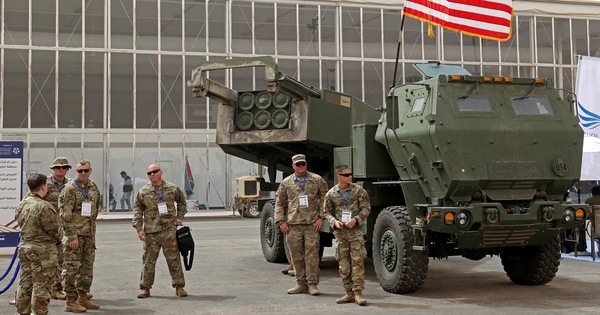 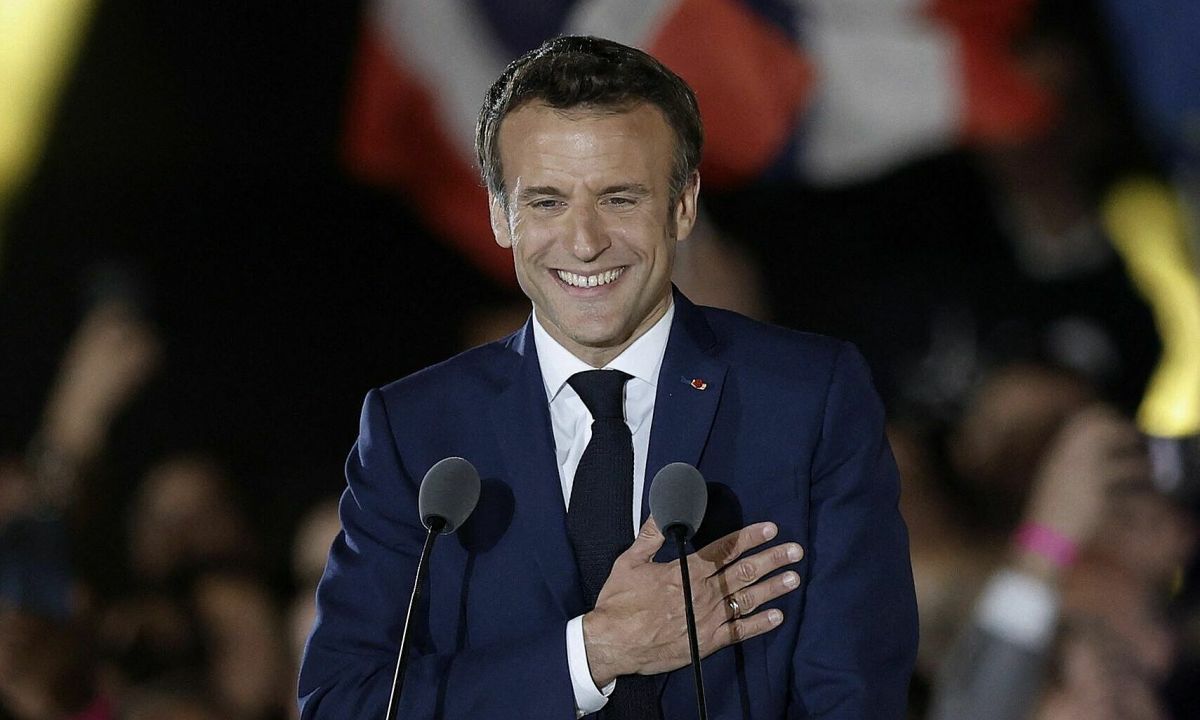 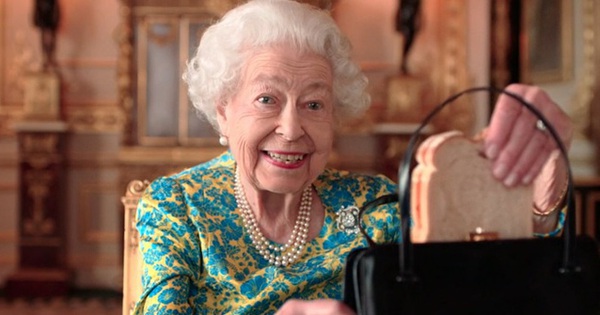 The Queen of England appeared in an unprecedented funny video, the royal family sent meaningful gratitude