In recent years, Korean films have increasingly rejuvenated the cast, especially, young stars are gradually asserting their brands on the screen. Not only have the top talent and beauty, the new faces also create a “chemical reaction” with their co-stars that makes viewers excited, wanting to “push the boat” and look forward to the “real fake movie”.

Here are some of the hottest couples right now.

The couple Song Kang and Han So Hee once caused a “storm” of the Korean movie-loving community when appearing in the movie Nevertheless (Nevertheless)a realistic love story of young men aged 22, who are not good at expressing themselves but have extremely strong emotions.

Although the film’s content is not so excellent, the “chemical reaction” of the main couple is impeccable. With a tall and solid appearance, the image of the character Park Jae Uhn (played by Song Kang) every time he appears with the beautiful and gentle Yoo Na Bi (Han So Hee) has created a perfect couple that makes him feel loved. many people are fascinated.

Thanks to good acting and sweet kisses, it is understandable that fans want the two to “fake movie, real love”.

Although the love story is controversial, the audience still has to admit that Jung Hae In and Jisoo are very “suitable for their age” when playing the main couple of the movie. Snowdrop. Ever since the film announced the main cast, netizens have been extremely excited about their combination and appearance.

And when the Poster was released, it quickly became the selling point because of the couple’s peak beauty. Just like Song Kang – Han So Hee, Jung Hae In and Jisoo were voted the most popular couples in 2021.

Movie Youth Of May, one of the most prominent romantic dramas of 2021 is not the only collaboration between Lee Do Hyun and Go Min Si. Before that, they acted together in the movie Sweet Home of Netflix in the relationship of two siblings.

For the second time, the two reunited and became a couple in the movie Youth Of May tells the dreamlike love story of a young couple with many ambitions in the historical context of the 80s.

With a touching performance in this drama, Do Hyun and Min Si brought viewers to tears. Not only that, because the ending of the story is too tragic and after the work ends, fans still want Lee Do Hyun and Go Min Si to fall in love again with a happier ending.

Join the movie All of Us Are Dead (All of Us Are Dead), Park Solomon and Cho Yi Hyun are a couple of the same age. Although this is a survival movie, there are not many romantic scenes, but the interactions of the two make viewers think of teenage school love. Fans of this couple hope that the next time there is a reunion, the two will be a couple in a bright, sweet school movie.

True Beauty (True Beauty) is a movie about the love story of a high school girl who is self-conscious about her appearance and a high school boy with a dark past when they meet. Because of the way the characters are built in the film, the couple Cha Eun Woo and Moon Ga Young have been enthusiastically “pushed the boat” by the audience.

With a matching appearance and a good coordination when playing the role, Moon Ga Young and Cha Eun Woo have created the image of a super cute “cotton chicken” couple that is equally sweet.

Many people think that the supporting couple of the movie Business Proposal (Business Proposal) has a more explosive “chemistry” than the main couple, perhaps because their love story develops so quickly and sweetly, giving a very “matching” feeling.

With an equally masculine look, the scenes of actor Kim Min Kyu when standing with his lovely co-star Seol In Ah always make viewers’ hearts flutter. The audience is curious how the two’s love story will unfold in the movie, even many people think that this couple is completely worthy of becoming the main actors.

Ahn Hyo Seop and Kim Sejeong are the favorite main actors in Business Proposal (Business Proposal). Both have a perfect and harmonious appearance like coming out of a comic book. Especially the absolute perfect height gap between the two, a measure of the suitability of couples.

In terms of appearance or double beauty, both are qualified to make people fall in love. However, many opinions say that the chemistry of the two has not really “exploded” as compared to other co-stars.

In the midst of a harsh life, but the feelings of both characters in the film bring a sense of romance but there is no lack of humor, that’s why the couple Choi Woo Sik and Kim Da Mi received audience love.

In the movie Age 25, Age 21 (Twenty Five, Twenty One), the two characters Baek Yi Jin and Na Hee Do always bring the most comfortable and free feeling when together, the chemistry of this couple makes the audience sob. They don’t need to say sweet words of love, just a look, a smile or a nod, holding hands is enough for both of them to understand what the other needs.

Moreover, due to his natural acting ability, no one thinks that Kim Tae Ri is 4 years older than Nam Joo Hyuk. To viewers, everyone clearly feels that this is the pure love story of mature boy Baek Yi Jin and high school girl Na Hee Do.

Referring to the 9x couple, one must immediately mention the crown prince Lee Young and Ra On (Park Bo Gum – Kim Yoo Jung) in the movie. Moonlight Drawn by Clouds. With their lovely faces, sunny smiles to the perfect age gap, the image of them standing next to each other also creates a stunning scene.

Viet Nam-Japan relationship at its best ever: Party official

What types of oats are there and how are their effects and harms? 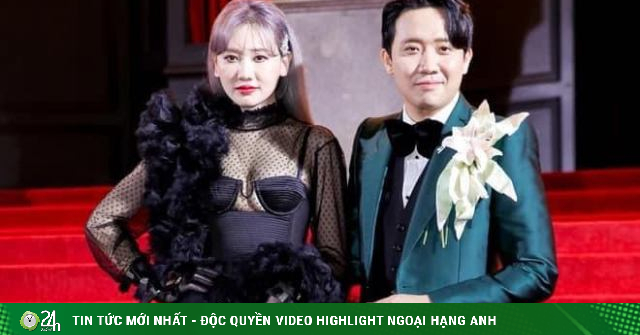 Hari Won wears see-through clothes that are confusing, but have not achieved a sexy figure-Fashion 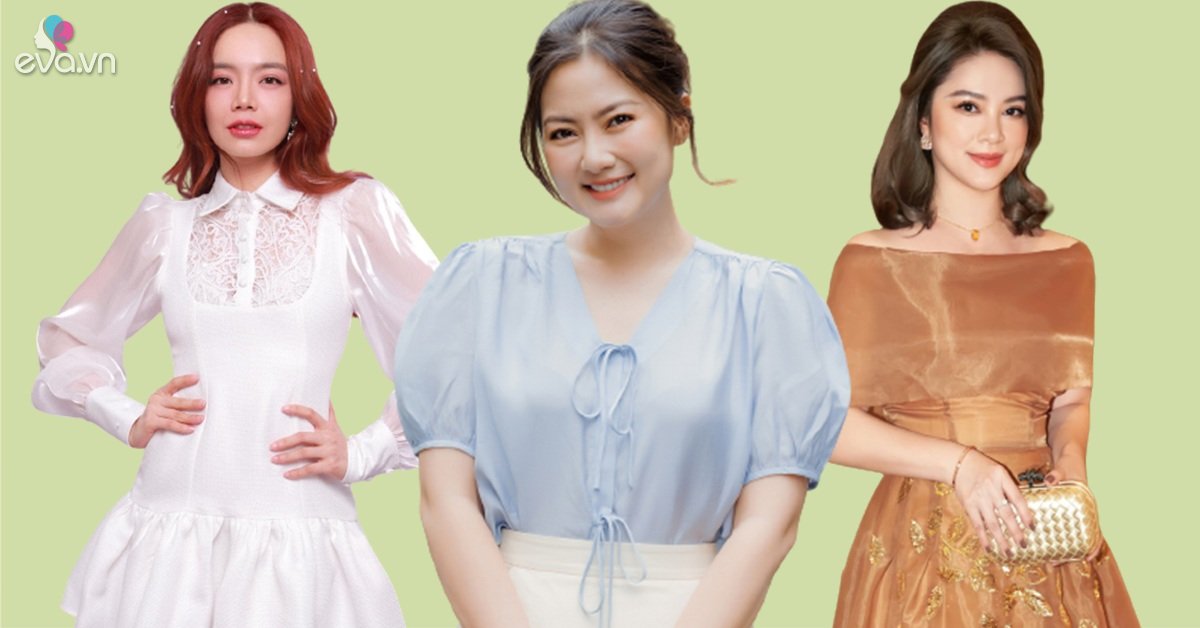 Mother’s Day, listen to successful women share their recipes for both motherhood and beauty