The crash of a China Eastern Airlines Boeing 737-800 NG on March 21 is the latest crisis for the US aircraft maker, raising the prospect of authorities again scrutinizing and tightening. regulation and pushed the company into another disaster involving planes made by Boeing.

It will take weeks, even months, for investigators to determine the cause of the plane MU5737 that crashed near Wuzhou city, Guangxi region while flying from Kunming in Yunnan province to China. Guangzhou industrial center along the east coast of China.

But the results of the investigation could have a big impact on Boeing. In recent years, Boeing has faced many problems related to the 737 Max line, having to delay the production and delivery to customers of the 787 Dreamliner two-aisle wide-body aircraft.

“I think it’s important to find out what’s really going on behind these incidents, because there are also reputational concerns. I believe the investment community will pause Boeing’s orders until more information is released,” said Rob Spingarn, CEO of Melius Research, a New York-based financial analysis firm. York, USA, comments.

There are thousands of 737-800 NG planes that have been brought to the global market by Boeing, operating safely in recent decades. Many experts and analysts in the aviation industry hesitate to conclude that the crash with the MU5737 plane did not have a design fault. But shares of Boeing still fell 3.6% immediately after news of the tragedy that killed 132 passengers and crew on board flight MU5737.

A symbol of the aviation era, Boeing is the largest manufacturing exporter in the US, the leading employer in the US, with blue chip stocks (capitalization, large influence on the market). on the US stock exchange. Boeing is also the largest US government contractor.

2021 is considered Boeing’s most successful year in terms of sales since 2018, with 535 aircraft ordered. But the US airline giant also encountered many setbacks, including an additional cost of $3.5 billion in the fourth quarter, due to delays in the delivery of Dreamliner orders, causing the company to incur a loss. $4.2 billion in the quarter.

In addition to the troubles with the two main lines of Max and Dreamliner aircraft, Boeing also has to face the general difficulties of the industry due to the impact of the pandemic, air travel has only recovered slowly, nearing the mark of In 2019, airlines cut spending on new aircraft purchases.

Boeing’s recent troubles began with the 737 Max, which drew fierce criticism after a plane crash in Indonesia in late 2018 followed by a similar incident in Ethiopia in March 2019. All 346 passengers and crew on board these two flights were killed. The Boeing 737 Max plane fell into a “landing” situation globally after the incident in Ethiopia.

Two air disasters rekindled regulatory review of permits. Boeing faces lawsuits, billions of dollars in fines, compensation and lost orders. By the end of 2020, the US approved the Boeing 737 Max to continue flying, but required Boeing to make certain changes to the flight training and software design. After the US, many countries also lifted the ban on flying with the 737 Max. As for China, it was not until December 2021 that the authorities approved to continue operating the 737 Max aircraft.

Boeing said on March 21 that it was coordinating with China Eastern Airlines and the US National Transportation Safety Board (NTSB), the focal point in charge of efforts from the US side in supporting the investigation to clarify the cause of the accident. accident with the plane number MU5735. The NTSB said it has appointed a senior investigator as its representative in charge of the investigation. Boeing also confirmed that its technical team is ready to assist the Civil Aviation Administration of China in the investigation process.

Boeing 737-800 NG is considered the “horse of the sky”. Between 1998 and 2020, Boeing brought to market nearly 5,000 of these planes, more than any of its other commercial aircraft. Along with the 737 Max, the Boeing 737-800 NG is of particular interest to airlines thanks to its passenger capacity as well as its flight range. This single-aisle model is commonly used for domestic flights, but some airlines also use it for short international routes.

According to statistics, Boeing 737-800 NG accounts for 17% of the total fleet of about 25,000 aircraft worldwide. China is the largest consumer of this commercial aircraft, with 1,200, followed by Europe – nearly 1,000 and the US about 800. China is also Boeing’s second-largest market, after the US.

The "boss" of the Arena of Truth revealed Malzahar 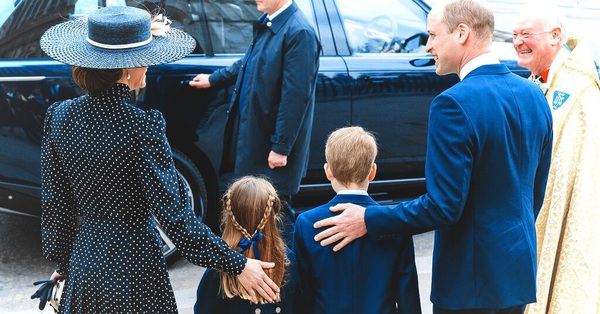 How the EU reduces dependence on Russia, a transport plane crashed in Ukraine 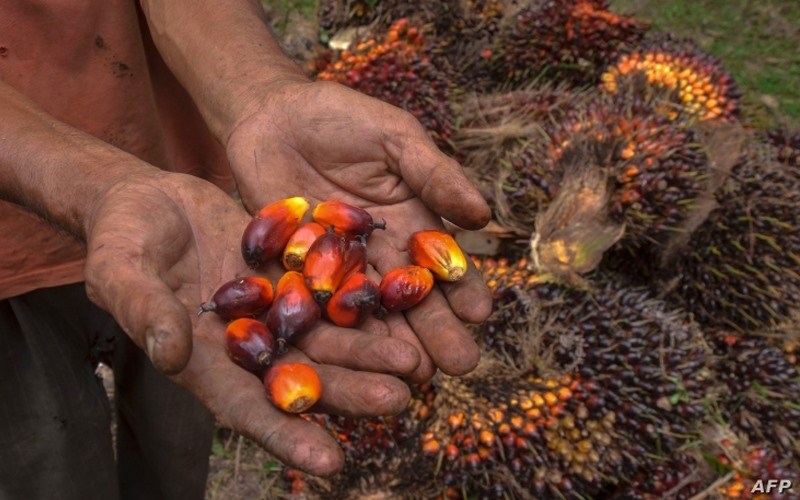 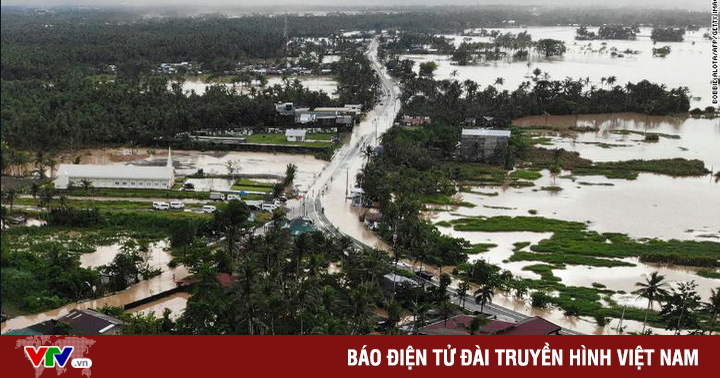