“I believe that without this meeting it would be impossible to fully understand what they are willing to accept to end the conflict,” Zelensky said in an interview with Ukrainian media.

Zelensky also noted that any concessions agreed with Russia in the negotiations would also need to be voted on by the Ukrainian people in a referendum. According to him, the issues put up with the referendum may be related to the security guarantees that Ukraine received to abandon its attempt to join the North Atlantic Treaty Organization (NATO). He stressed his readiness to support any agreement that the Ukrainian people accept.

Earlier, adviser to the President of Ukraine, Mykhailo Podolyak, said that a ceasefire, withdrawal of troops and strict security guarantees in a special form were the main requirements that Ukraine made in the negotiations. peace with Russia.

According to the Vietnam News Agency correspondent in Rome, on March 21, the leaders of the United States, Germany, France, Britain and Italy had a phone call and agreed on the importance of maintaining unity in the Ukraine issue. “Due to the urgent and serious humanitarian situation, the leaders pledged to coordinate efforts to help the Ukrainian people who have fled the conflict or the people still stuck at home”.

Earlier, Italy said that the March 21 phone call was to prepare for the meetings of the North Atlantic Treaty Organization (NATO), the Group of 7 industrialized countries (G7) and the Council of Europe approved by the EU. scheduled for this weekend.

Quang Ninh: The story of a man who was doused with acid after an argument

How is real love different from pragmatism? 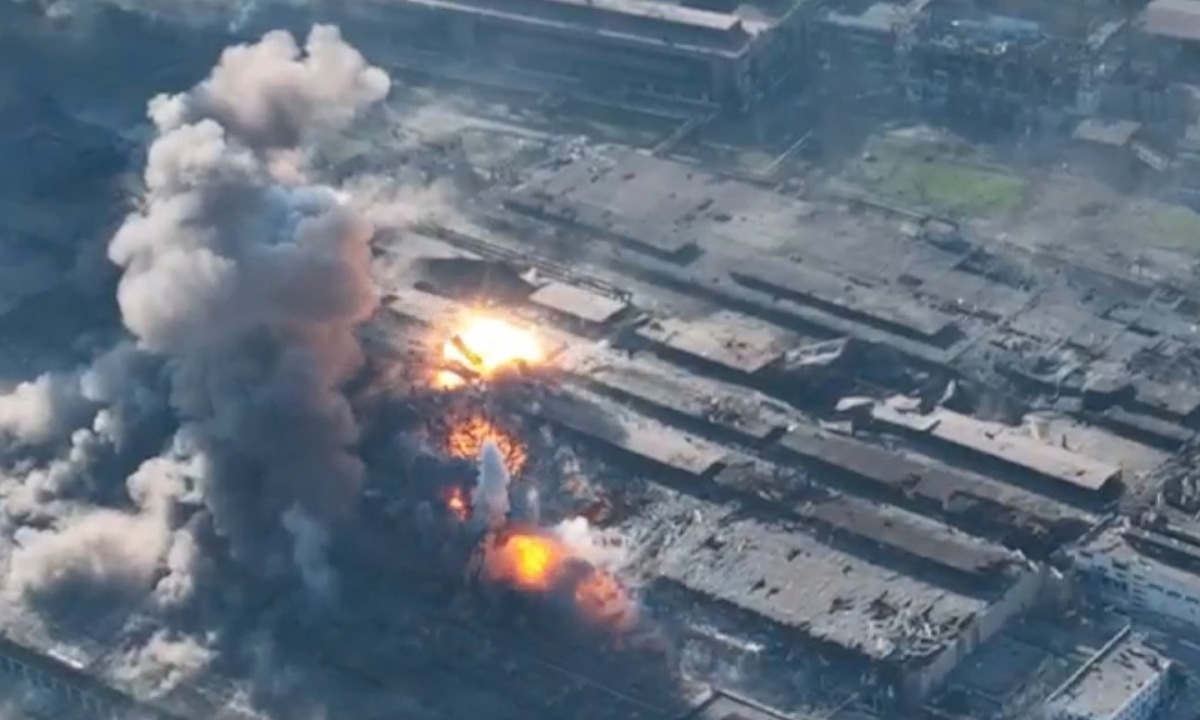 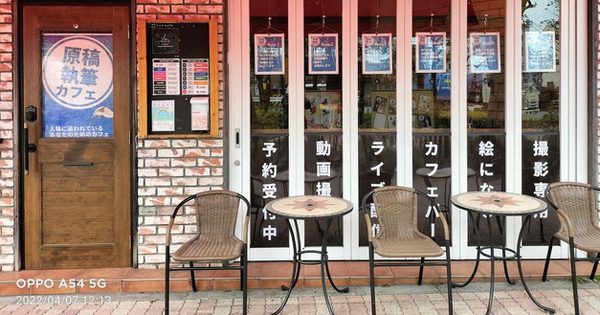 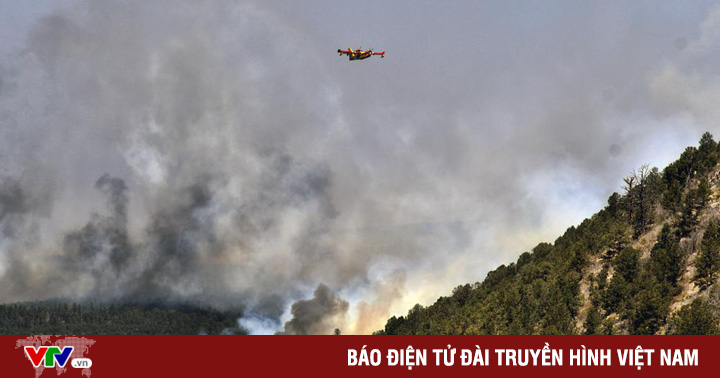 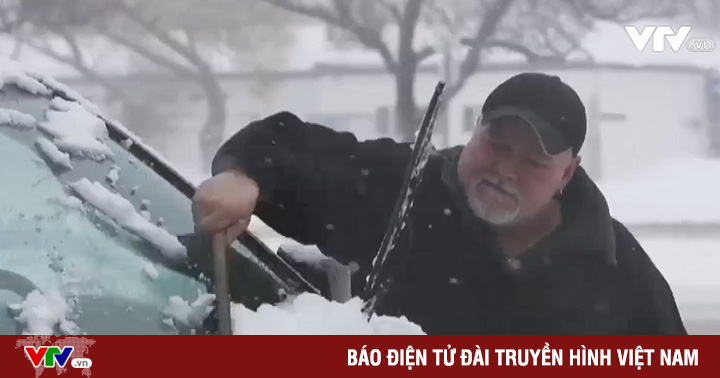